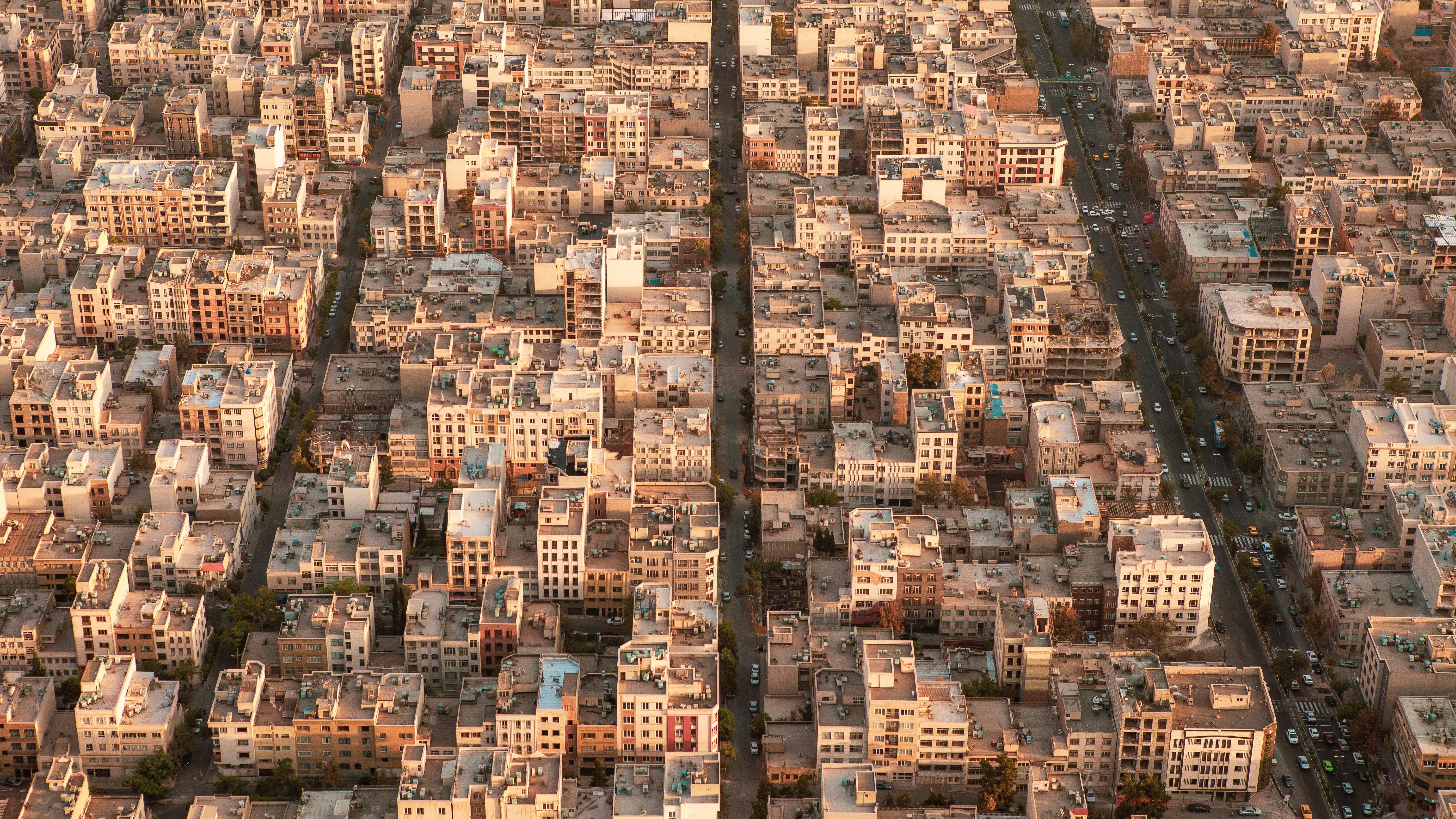 Metropolis and Teheran Municipality organised this thematic webinar on visions and challenges in urban regeneration to gather Metropolis members and to share their own experiences regarding urban heritage without losing sight of the identity of a city in an increasingly globalised world.

With the growth of urbanization, about 56% of the world's population live in cities and slums sprawl to be the home for some; as well complex economic-structural changes in the urban areas make urban deteriorated areas around the world especially in Global South, it is why cities need the interventions of urban regeneration program.

On the other side the structure of cities indicates decisions, tastes and also amount of achieved arts and knowledge, in different historical periods. Thus, the memory of cities, like a precious wealth, expresses a trend of various events.  The transformation of the cities’ structure is necessary which involves housing, employment, social issues, etc. This is the starting point of sustainable urban regeneration notion which leads to an urban inclusive development. Sustainable urban regeneration is comprehensive and flexible like the concept of urban development to be able to expand its territory to liveable and resilient city. Although this concept, as an important interdisciplinary issue, follows not only many different aspects in national and local contexts and time periods, but also influences by global economic decisions and policies, it has been a large part of the scientific literature and practice of urban science.

Tehran Municipality jointly with Metropolis organised a webinar to highlight the need of cooperation to share challenges and experiences on urban regeneration.

Hosted by
Copyright on this site is licensed under a Commons Attribution-NonCommercial-ShareAlike 4.0 International License
Website by Punt Zero