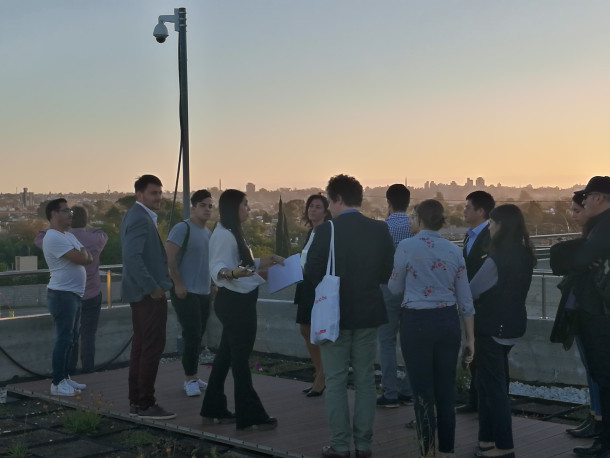 The recovery of the General Belgrano Railway premises in Córdoba, the largest Argentinian railway network, is being promoted through urbanization operations that comprehensively systematise public space aiming at social inclusion and environmental recovery. This project was presented last week to urban experts from Berlin, Bruxelles, Guangzhou, Johannesburg, Montréal and Quito, who took part in the last meeting of the pilot project Sustainable Cities Collaboratory (SCC).

Leticia Gómez, Sub Secretary of Planning at the Municipality of Córdoba, introduced the Special Master Plan launched by the Municipality to link the recovery of the railway premises to the regeneration of a relegated area of the city. The sector of action is located in the northern periphery of the city’s central area, on the route of the General Belgrano Railway (FCGB), the railway system that covers the northern part of Argentina from Buenos Aires to the Jujuy province, at the border with Bolivia.

The premises, which cover an area of approximately 62 hectares, include the building "Los Galpones”, which is property of the Central North Station of the FCGB in Alta Córdoba, and the former train repair shop “Forja property” in the district of Talleres Oeste. The land and buildings where the interventions are planned to be carried are owned by the National State. In order to establish the main guidelines for the future development of the site and clarify the roles of each level of government in the project, a partnership agreement was signed between the Municipality of Córdoba and the State Property Management Agency (AABE, for its acronym in Spanish).

Integrating a multi-functional approach while improving the quality of life

From the 62 hectares of the premises, 51 will be redeveloped and a national public concourse was launched to submit proposals that will fuel the Special Master Plan for the redynamisation of this area.

Ms Gómez said that the plan aims to “overcome the physical barriers generated by the railway lines, by transforming them into axes of mobility and urban development” and that the will of the Municipality is to integrate these extensive areas into the fabric of the surrounding neighbourhoods. The plan also aims to articulate a system of strategic locations close to the central area of the city.

Once finished, those premises will host the municipality new headquarters, while being the location of the sixth Córdoba Educational Park, an emblematic project of the city, which promotes the concept of integral education and offers reading, job training, school support, digital inclusion workshops to the community.

From the 51 hectares to be intervened on, between 60% and 65% of the total of the properties will be transferred to municipal domain meaning that Córdoba will have between 30 and 33 hectares for new urban parks, green spaces, community facilities and new streets that integrate the different surrounding neighbourhoods.

An area of approximatively 18 hectares will be used for redevelopment with 500.000m2 of building to be built, substituting areas that currently contain informal settlements and offering 270 social houses mixed with commercial and service activities, accompanied by green areas, contemplating functional integration with the existing neighbourhood fabric.

During a presentation to the group of the SCC made in situ, the Mayor of Córdoba, Mr Ramón Javier Mestre, commentated that during the establishment of the guidelines for the project as a whole, the Municipality of Córdoba used a traversal approach promoting sustainable development while integrating concepts such as identity, right to the city and social inclusion. 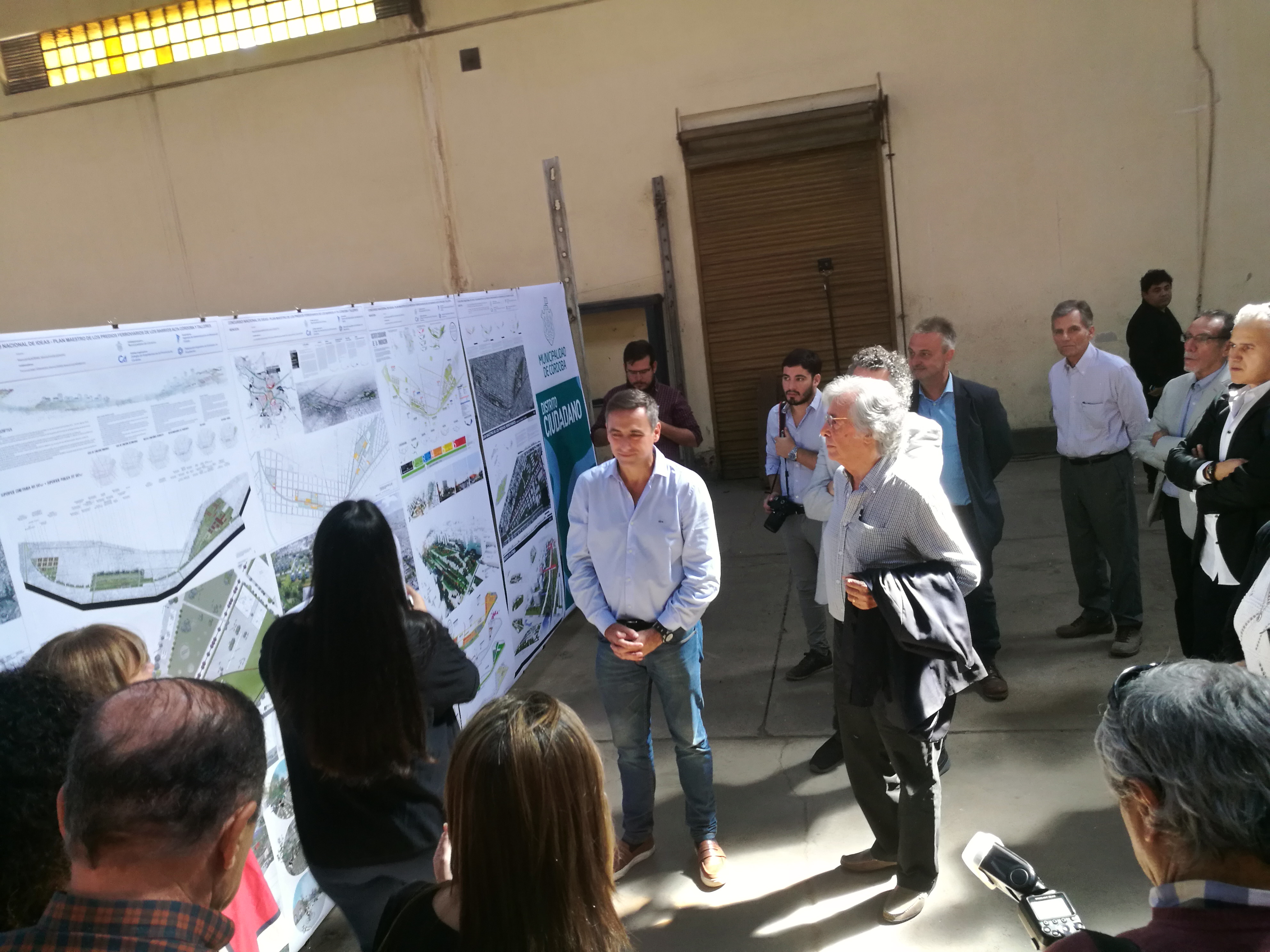 The presentation of this project was part of the program of the second interface meeting of the Sustainable Cities Collaboratory pilot project, which took place in Córdoba from last April 8th to 11th.

For further details about this project, please visit the case published on the use platform.