Do trees help build urban resilience? Yes, they do!

In all urban spaces, trees are heavily debated: for some, they are dangerous and costly elements, limiting space for traffic, utilities, and infrastructure; for others, trees are important living parts of the urban landscape. Whereas urban trees, parks, and forests have originally been implemented to beautify the city, provide recreational spaces, or support biodiversity, nowadays we learn more and more about other positive services that trees provide to large cities and metropolitan spaces. Let us focus on two underestimated aspects of urban trees and how they contribute to urban resilience.

The first aspect is that they reduce the urban heat island effect. Trees cool the air in cities through a mechanism called evapotranspiration: trees take water from the soil and use this water to transport minerals through the stem and for photosynthesis. The leaves release water into the air, cooling it down.

This cooling effect is strengthened by the shade created by leaves, which keeps the soil from overheating. Given the expected increase in frequency, severity, and length of heat waves in urban spaces —and the tremendous impact on peoples’ health and wellbeing—, any solution that reduces air temperatures supports the resilience of urban inhabitants to live with these heat waves. Trees, parks, and forests are some such solutions: temperatures can be lowered by 1°C when a city has 16% tree cover. Metropolises such as Madrid, Barcelona, Beijing, and Milan are working to create more green spaces. Another positive effect of trees during heat waves is that they reduce the amount of sun that shines into houses, and therefore reduce the electricity needed for air conditioning by up to 90%. This leads to cost savings for households, companies, and authorities, but also reduces carbon emissions and saves lives.

The second aspect of particular importance for urban resilience is the positive effect trees and forests have on people’s health and well-being. Urban populations are less healthy than people living in rural areas; urban trees and forests can help to reduce this gap. It is well-known that trees can trap air pollution, and we have already mentioned how trees reduce heat waves and related negative health impacts. Providing accessible green areas leads to more physical activity —either for commuting or during leisure time—, resulting in healthier residents, as showcased in New York City and one of China’s largest metropolises, Chengdu. 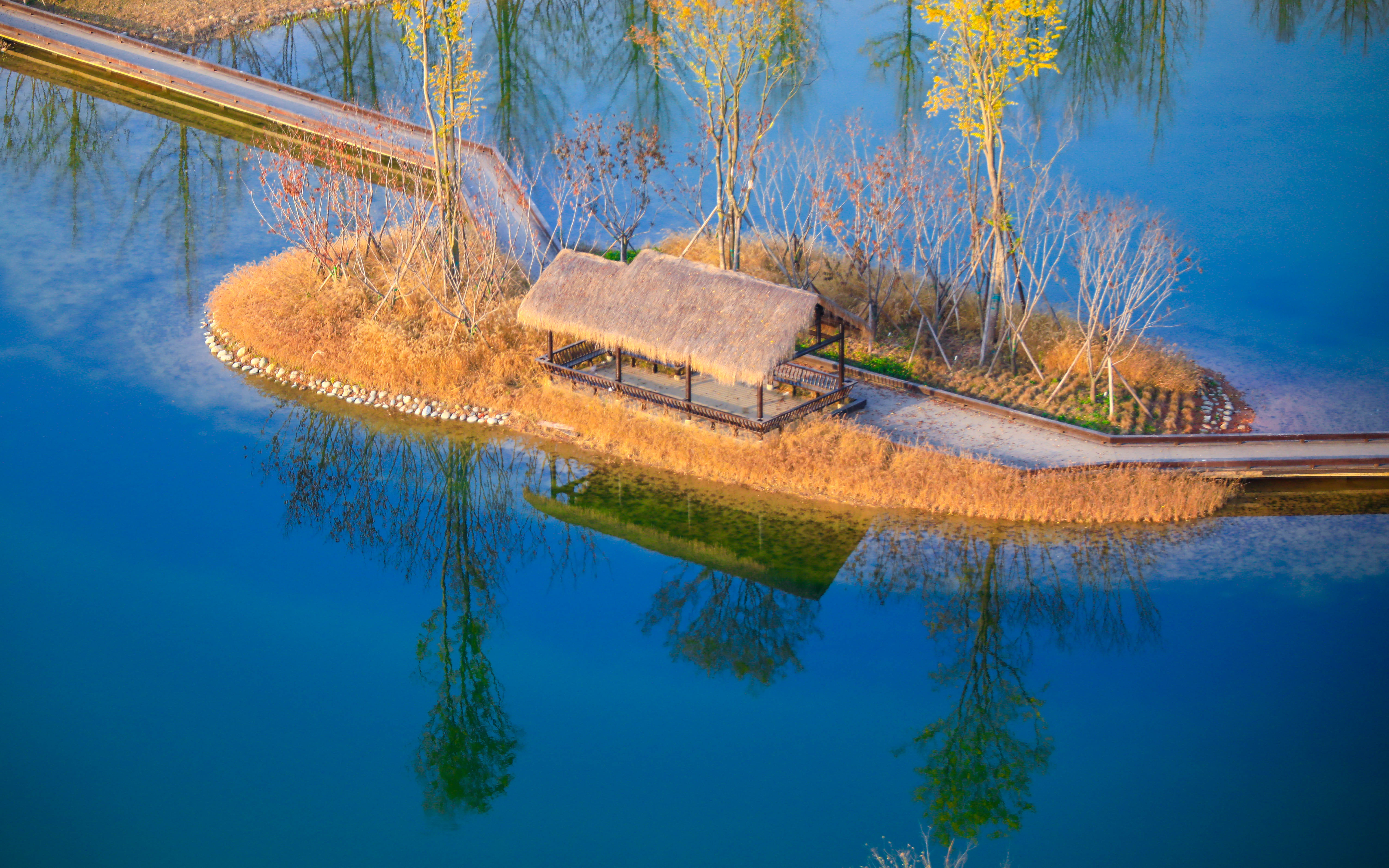 Such interventions not only lead to healthier inhabitants, but they also support a shift towards active transportation modes with a smaller carbon footprint. A less well-known fact is that trees, parks, and forests have a positive impact on mental health: being in nature —even just seeing trees— leads to less stress and increases our mental ability to recover from stressful events. A study in Leipzig (Germany) showed that having trees nearby reduces the need for antidepressants. Given the restorative effects of nature on mental health, doctors in Canada, the US, and South Korea, among others, are now prescribing nature visits to their patients, with or without a therapist guiding them while being in nature. The Scottish Forestry and NatureScot Agencies are teaming up with Public Health Scotland to facilitate “Green Exercise” with healthcare workers, who have been under extreme pressure during the Covid-19 crisis. An interesting observation is that the positive impacts are generally more notable in less-advantaged populations, who are usually living in less green quarters. Therefore, cities can combine reducing health inequalities with increasing environmental justice in an integrated and multidimensional approach.

Given all the positive aspects related to trees and forests in and around metropolitan spaces, why are trees so contested? One of the reasons is that the benefits provided by trees are unknown and/or difficult to gauge. A tree does not pay tax, and managing urban green spaces appears as a cost in the books of local authorities. Software such as i-Tree allows us to assess the value of urban trees and forests, but these values are mainly indirect (e.g., in terms of avoided costs), intangible, or very difficult to quantify (for example, their socio-cultural value). Another reason is that trees also come with disadvantages, such as posing a threat to humans and infrastructures during storms, or creating nuisances due to falling branches and leaves or producing pollen. These negative aspects tend to be underestimated by tree enthusiasts but recognising them will help develop a balanced discussion on the power of urban forests and trees to create more resilient cities.

The EU-funded CLEARING HOUSE project implemented by EFI —together with a consortium made up of 26 partners from Europe and China, including Metropolis and the IUCN— is looking into the barriers that hinder a more extended and effective implementation of urban forests and trees as nature-based solutions. This includes understanding how public and political perceptions influence decision-making on urban forests and trees. Furthermore, the project is also looking into ways to co-design and co-implement forests and trees, including through innovative funding mechanisms. As education is key to moving towards more sustainable cities, the CLEARING HOUSE project developed a “City of Trees” Inspiration Package for teenagers (10 to 14 years old) on urban forests and trees.

Does your city have an interesting story on its forests and trees? How does your city finance its urban forest? Let the CLEARING HOUSE project know by contacting us!.

Dr Rik De Vreese leads the Urban Forestry Team in the Resilience Programme at the European Forest Institute. He is coordinating the Sino-European CLEARING HOUSE project, researching urban forests as nature-based solutions. He is member of the International Steering Group of the European Forum on Urban Forestry (EFUF).

The CLEARING HOUSE project has received funding from the European Union’s Horizon 2020 research and innovation programme under grant agreement no 821242. 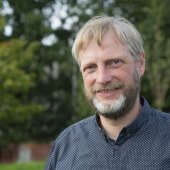