A multidimensional approach to urban inequalities: thoughts and aspirations

Large cities and metropolitan areas in Latin America – and, indeed, in most parts of the world – are experiencing an extraordinary increase in precariousness, unemployment, inequality and urban poverty. Large gaps have appeared, generating scenarios in which rich and poor live side by side but in asymmetrical realities: we inhabit "fragmented cities", separated by physical barriers, some visible, others invisible.[1] In Mexico City in 2018, the poorest 10% of the population earned just 1 835 pesos per month on average, compared to more than 93 738 pesos per month – 51 times more – for the richest 10%.[2] In Brazil, tax figures from 2018 show that the richest 1% earned 72 times more than the poorest 50% of the population. But inequalities are not only economic.

"How can we design, implement and measure the impact of effective local public policies if not based on evidence and knowledge, including from those who experience inequality in their everyday lives?"

A few years ago, when Oxfam, together with the European Union, the Barcelona City Council, Metropolis and the Barcelona Centre for International Affairs (CIDOB), reflected on ways of putting the inequalities experienced in cities and peripheral metropolitan areas on the local political agenda, there was a sense that what was required was a continued generation of knowledge and public debate on inequalities from a multidimensional and intersectional perspective, going beyond income and wealth inequalities to take into account people's wellbeing. How can we determine what the most pressing inequalities in Mexico City or Brasilia are? What are their causes? How can we design, implement and measure the impact of effective local public policies if not based on evidence and knowledge, including from those who experience inequality in their everyday lives?. 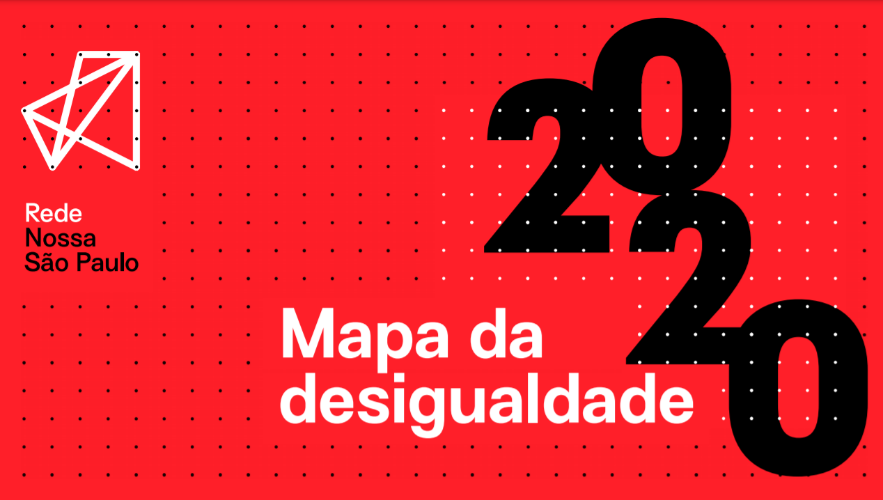 Today, civil society has an ever-increasing number of tools at its disposal that can be used to answer these questions. Knowledge tools for activism and social and political change, ranging from how to identify the impact of inequalities on health, public safety, dignified work, housing, urban mobility or the environment, or the impact of gender and race inequities in people's lives (such as Faces of Inequality, and the Inequality Maps of São Paulo and Brasília), to considering LGTBI intersectionality in metropolitan policies (Metropolis).

This is also the purpose of Oxfam’s Methodological Guide on multidimensional inequality research in Latin America and the dialogue between representatives from different cities that took place last April through the webinar A multidimensional approach to urban inequalities: thoughts and aspirations. Oxfam Mexico, the Institute for Sustainable Cities, Rede Nossa São Paulo, the Institute for Socioeconomic Studies (INESC) of Brasilia, and researchers from the city of Barcelona shared information on the challenges posed by inequalities in their territories, especially in the context of a pandemic. These ranged from the need to create metropolitan cooperation mechanisms and improve information and channels for implementing public policies at different levels of government (federal, state and local) in Mexico, to a lack of transparency within public bodies in São Paulo for obtaining reliable data, disaggregated by race and gender, for the city’s 96 districts, which is key to allocating budgets targeted specifically towards the most vulnerable areas. This challenge of having effective measures against inequalities that are specifically adapted to the territorial context is shared by Brasilia, highlighting the need to develop methodologies and measures for reaching the most disadvantaged populations: young black people – particularly women – living in peripheral metropolitan areas and in rural areas.

As pointed out by Eva García Chueca, Senior Researcher at CIDOB, a multidimensional and combined approach of quantitative and qualitative knowledge, with involvement of all the different stakeholders (from the people directly affected to the political decision-makers) is key to understanding and tackling inequalities. Today, the COVID‑19 pandemic has confirmed and underscored two specific aspects of inequality and oppression that need to be urgently addressed: race (Afro-descendants and migrants being the groups most seriously affected by the pandemic),[3] and gender, to highlight how essential care work is and that women are the main caregivers. These issues require urban agendas and proposals aimed at creating a fairer and more democratic society in the post-pandemic world.

Ana María Claver, Project manager and Researcher. Passionate about citizen engagement in the public and political spheres, with a degree in Law and MA’s Degrees in Development Studies (University Carlos III, Madrid) and Participation, power and social change (Institute of Development Studies, University of Sussex), with 13 years’ experience in development, social mobilisation and advocacy work. From 2016 working with Oxfam, being co-author of two publications on income inequalities, labour market and women. Member of the team at the International Inequalities Institute (LSE) who developed the Multidimensional Inequality Framework. 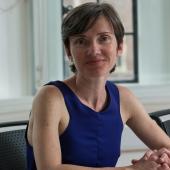