From the urban grounds to the top world leaders

Summit in Tokyo reaffirms that cities are critical actors to realize and promote free and open, inclusive and sustainable, human-centred future societies

Last May 20-22 took place in Tokyo the second edition of the Urban 20 summit (U20), an initiative to bring together the global cities from G20, the group that comprises the world's largest advanced and emerging economies. As one of U20’s Advisory Partners, Metropolis was mainly represented in the summit by the Mr Michael Müller, Governing Mayor of Berlin and President of our association, and by our Secretary General. The summit also counted on the participation of representatives from 13 of Metropolis members.

The Metropolis President and Governing Mayor of Berlin, Mr Michael Müller, highlighted that initiatives like U20 and local government networks like Metropolis represent the interests of the world’s major cities, and reminded participants of the need to focus on active citizenship, involve citizens in decision making and support their active engagement.

The meeting brought together 20 participating cities (11 of them being Metropolis members) and 8 observer cities (2 of them being Metropolis members). It took place one month ahead of the G20 Osaka Summit (June 28-29), and allowed invited representatives to discuss and approve a communiqué which was presented to the Prime Minister of Japan. The 2019 Urban 20 Tokyo Mayors Summit Communiqué conveys joint recommendations from global cities and calls for leaders of the G20 to address with local leaders the most pressing challenges that planet is currently facing in the following areas:

U20 started in 2018 under the leadership of the Mayor of Buenos Aires and Mayor of Paris, and convened by the C40 Cities Climate Leadership Group (C40) in collaboration with United Cities and Local Governments (UCLG). U20 seeks to develop a joint position and collective messages to inform and enrich the discussions of national leaders at the G20 summit through unique urban perspectives. Metropolis has been one of its Advisory Partners since its first edition, which took place in Buenos Aires last year. 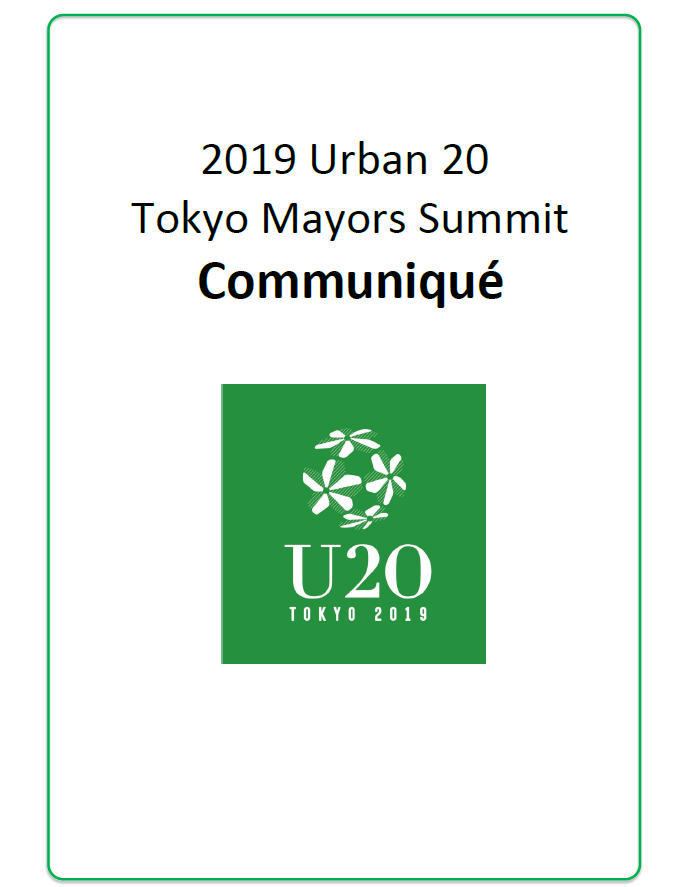 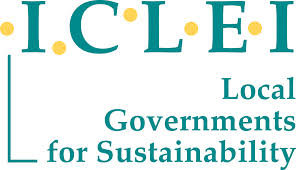 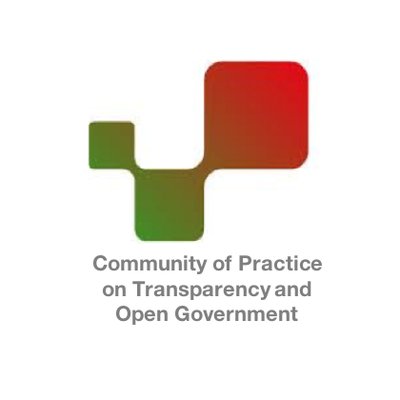