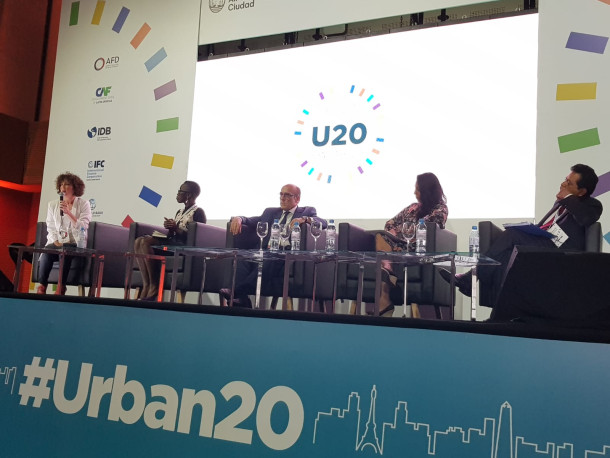 Metropolis members at the Urban 20 Summit

In the words of Fernando Straface, the Argentinian Secretary General of International Relations this summit convened by UCLG and C40 “is the bridge between cities and the G20, between mayors and national leaders”. The main topics discussed amongst the participating local leaders were: environment, social cohesion, financing infrastructures and gender equality.

The President of Argentina, Mauricio Macri, received the representatives of the delegations and committed to deliver the messages of the final communiqué to the G20 members during the Meeting by the end of November in Buenos Aires. Next Urban 20 will take place in Tokyo between May 20 and 22, 2019.