The Covid-19 pandemic has led city dwellers to demand local services and safe modes of transport. Public health interventions aimed at guaranteeing social distancing and expanding pedestrian areas have revealed weaknesses in urban planning and how metropolitan spaces are managed. But many transformations that were previously unimaginable have now been made possible, and one such example is the pedestrianisation model for streets in Barcelona: the Superblocks.

The Barcelona Superblock programme is a new concept of urbanism along the same lines as the 15-minute city, the compact city and the car-free city. The idea was developed before the pandemic but gained momentum during lockdown with a clear objective: reclaiming some of the space currently occupied by private vehicles for the people. 85% of the street surface of Barcelona is occupied by motorised vehicles, and the city is home to 6,000 cars per square metre—one of the highest rates in Europe. The initiative was explained by Josep Bohigas (Barcelona Regional Director - Urban Development Agency) during the international webinar Post-Pandemic Cities: Challenges and Opportunities held on 7-8 February by MITI Cairo, HBRC (Housing and Building National Research Center). The Superblocks free up 70% of the surface occupied by vehicles. 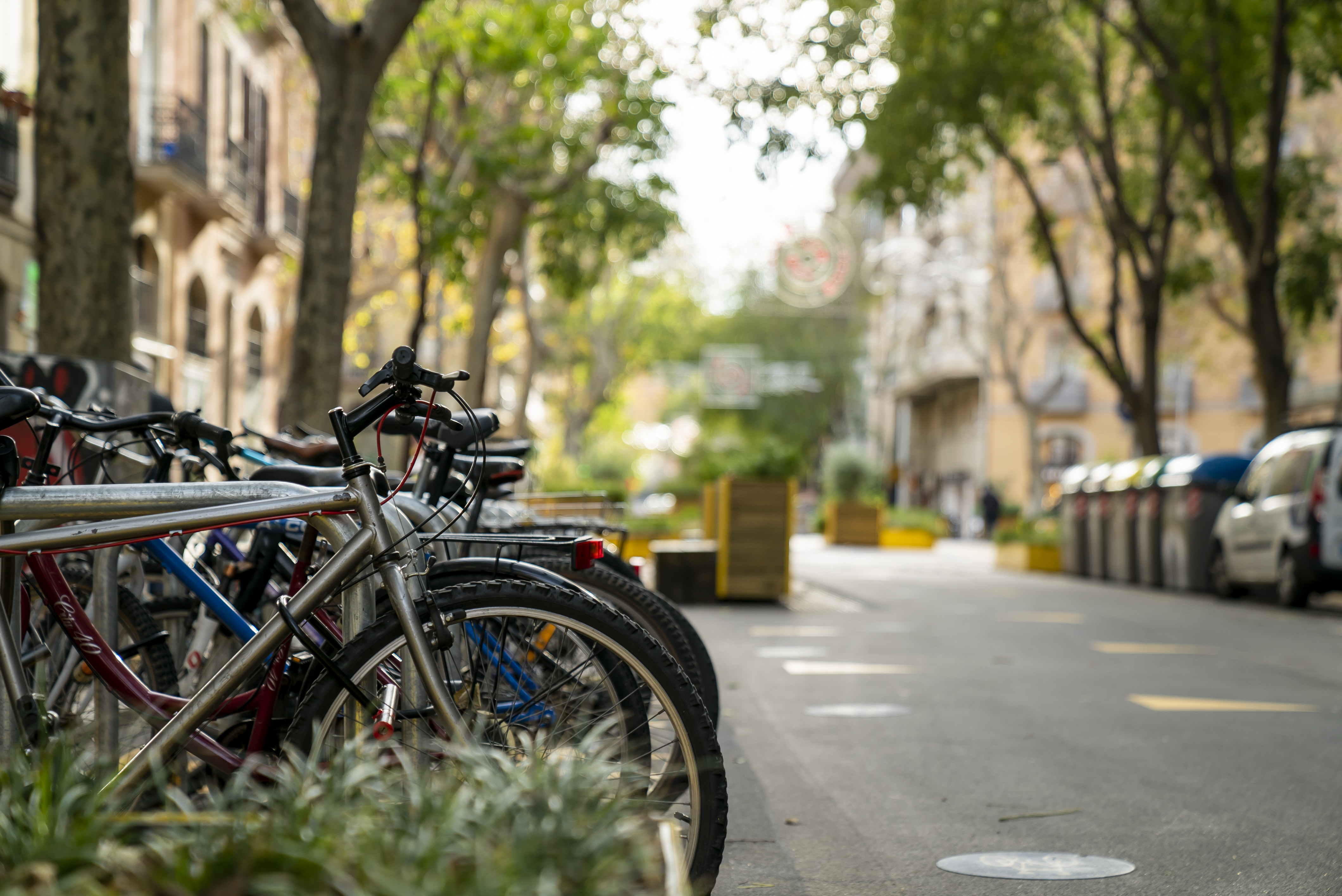 Superblocks are mainly a new way of organising the entire city’s public space around people, offering them new, safer and less-polluted places to spend time in. This progressive urban transformation began with the idea of noise pollution. “We thought we could also reduce air pollution by limiting access to cars and increasing green space”, said Bohigas.

“We felt responsible for meeting the commitment, and Superblocks are also an opportunity to reduce pollution in the city” - Josep Bohigas

For the first Superblock, the pilot project consisted of painting the streets with signs, limiting access to traffic and opening the roads to people. The idea of pacifying the streets became more popular after signing the Paris Agreement. “We felt responsible for meeting the commitment, and Superblocks are also an opportunity to reduce pollution in the city”, added Bohigas.

According to the Mayor of Barcelona, Ada Colau, “by reclaiming streets for people rather than cars, (...) we are lowering vehicle emissions that pollute the air and harm residents unequally, while providing more green space within our communities and improving public transportation and sustainable mobility.” 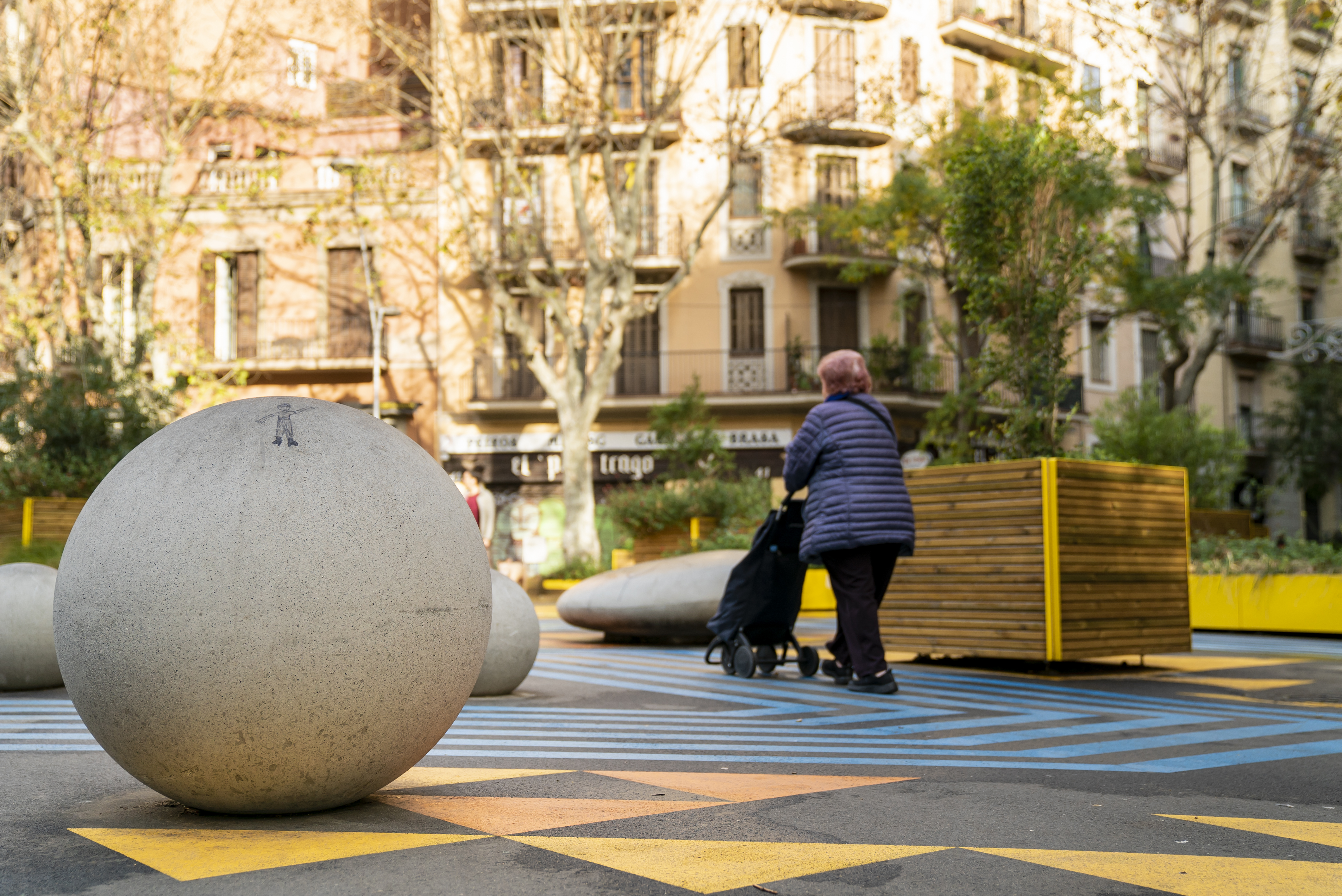 This urban development initiative soon became a call to prioritise pedestrians and ensure that streets and public spaces are not only less polluted, but also safer places to meet and socialise. This is especially the case for children, who can use the public space to play without worrying about traffic. Giving priority to cars limits children’s mobility and independence and restricts their opportunities for play, while reducing their safety and increasing road and traffic accidents. This city transformation project, encouraged by the pandemic, also “makes care tasks easier, which have traditionally been carried out by women individually in domestic spaces”.

In short, as Bohigas puts it, Superblocks provide city dwellers with rights in the public space, rather than simply moving them to the sides.

A new way of organising the entire city’s public space

The first pilot project was implemented in an area far from the city centre, because in Bohigas’ words, “we didn’t know the impact this would have on people and traffic”. “Surprisingly, when we decided to implement the second Superblock in the city centre, we took the opportunity to remodel the local market and transform the entire area, and on this occasion local dwellers were involved in the process from the very beginning”, he added. 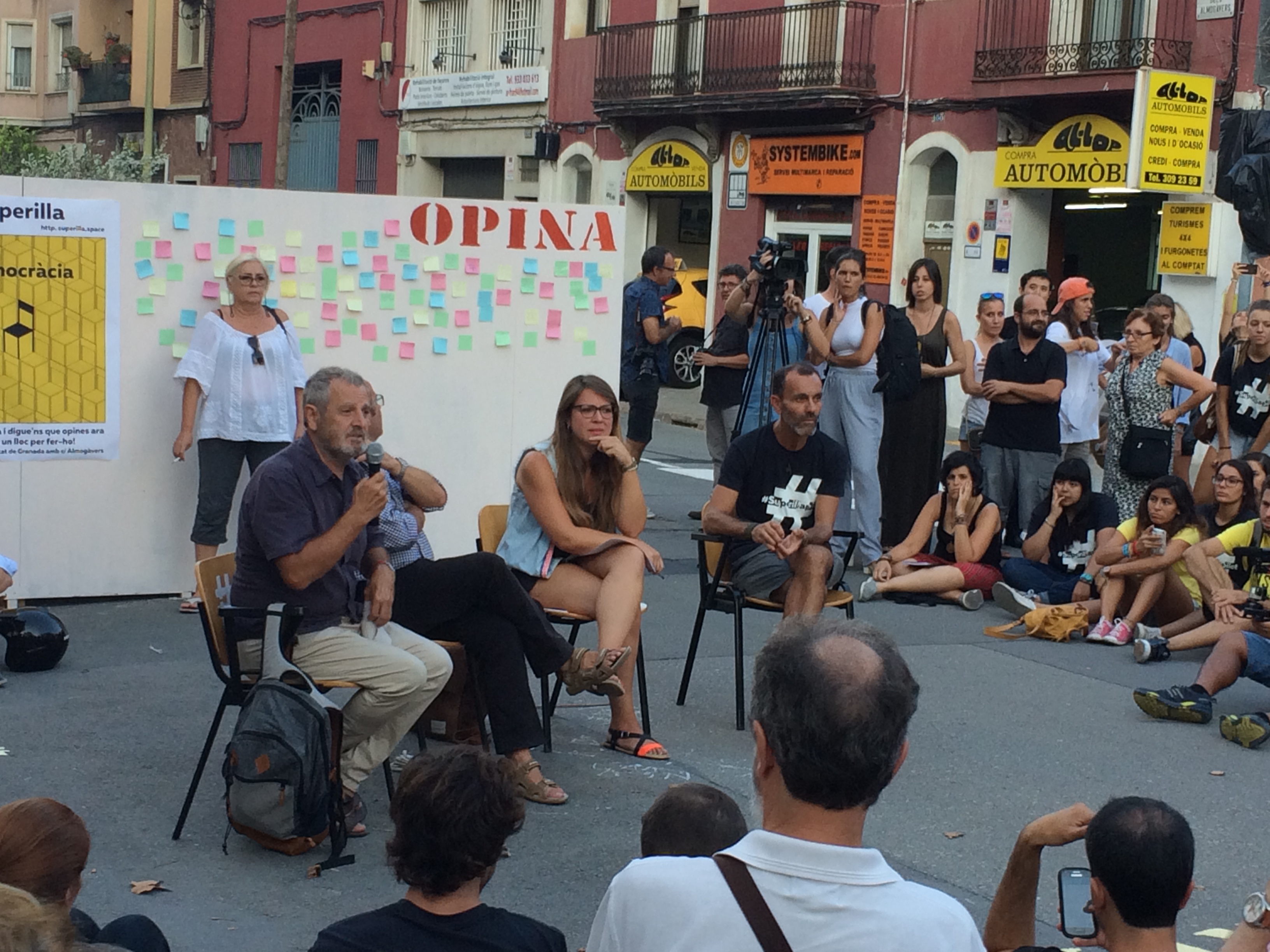 The implementation process has evolved. It started by implementing a Superblock in each neighbourhood, one by one, and now it is being carried out on a wider scale. Following small-scale initiatives carried out in districts such as Poblenou, Horta and Sant Antoni, Superblocks are now taking a leap forward in scale and pace, with the creation of a network of green hubs and squares throughout the city that give priority to pedestrians. The goal is for all dwellers in the Eixample neighbourhood to have a green space or square within 200 metres of their home.

“We are transforming several areas of the city because we want Barcelona to have a city model that focuses on people, not cars”  - Josep Bohigas

Barcelona is following a new urban planning vision to improve the environment in the metropolitan area and people’s quality of life. And in doing so, the city might be getting ever closer to the ideas of urban planning visionary Ildefons Cerdà, who saw “the street as an extension of the home”. 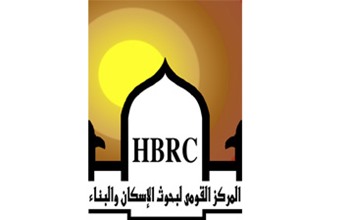