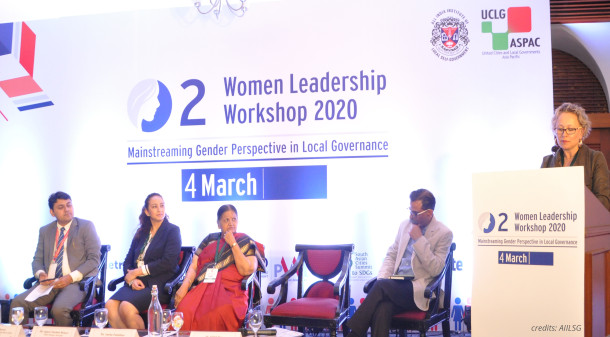 Paving the way for gender mainstreaming in urban governance

The 5th South Asian Cities Summit was held in Goa, India, from 4 to 6 March 2020. The Summit was supported by the Ministry of Housing & Urban Affairs (MUHA), of the Indian Government.

The All India Institute for Local Self Governments (AIILSG) organizes this Summit since 2013 to bring cities from South Asia and beyond together, and achieve a shared vision of sustainable cities. The theme of this year´s summit was: “10 Years to SDGs - Enabling linkages between SDGs and city development to build better urban future”. The Conference aimed to show how the New Urban Agenda stresses the need for collaborative work at metropolitan and community scale, not only to achieve long term development objectives but also to make direct tangible benefits, to the quality of life of all people.

As a significant focus to achieve sustainable development, the Summit discussed deeply on gender issues in the urban space. As a matter of fact, global agendas have called on governments at all levels to mainstream a gender perspective into their policies. In particular, the Agenda 2030 highlights the importance of “Women Inclusivity” in the implementation of SDG5. It is worth, in this context, mentioning the target 5.5: “Ensure women’s full and effective participation and equal opportunities for leadership at all levels of decision-making in political, economic and public life”. Agreed by member states of the UN on 25 September 2015, though, United Nation’s Sustainable Development Goals show slow progress in women's leadership positioning. Global data show that women’s participation in national parliaments increased slightly from 19% in 2010 to only around 23% in 2018. 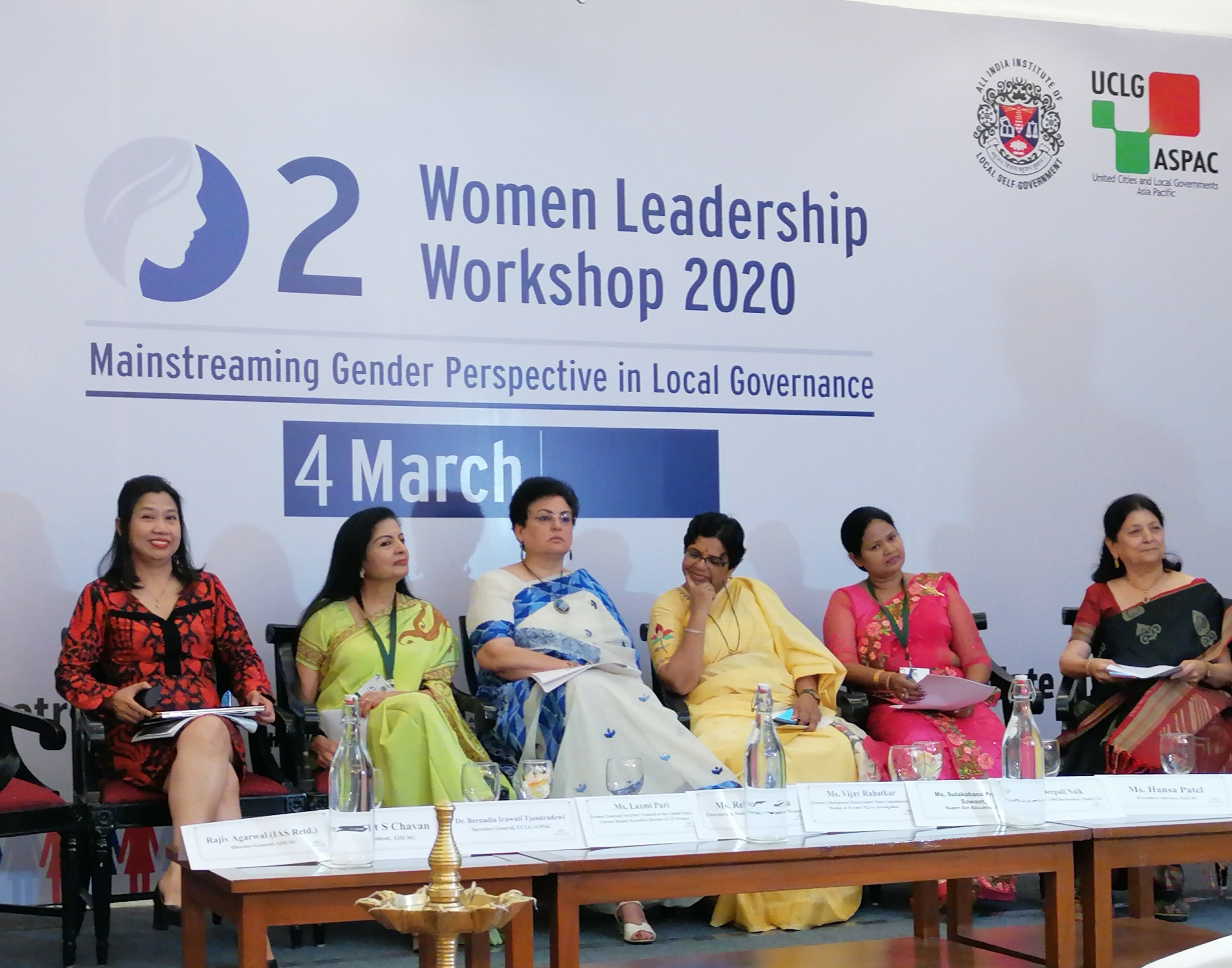 The Summit seized the opportunity to remind how Metropolis commits and contributes to the implementation of the 2030 agenda and the NUA especially in relation to SDG5. Not only adopting gender mainstreaming as a key focus of its action plan but also using a gender perspective to guide and structure in a transversal way all its activities and corporate culture.

The association's strategies and methodologies to promote gender mainstreaming and increase the participation and influence of women in metropolitan governance worldwide were discussed during the Women Leadership Workshop.

Metropolis' strategy towards gender mainstreaming was summarized in 4 main points:

The focus was put on the most recent achievements of Metropolis in this field. In particular, this was the occasion to present the Mapping of Metropolitan Gender Policies, a project aiming to build a case studies repository on local policies to fight sexual violence against women and girls in public space. The final report of this project sheds light on the safety policies in metropolitan areas and the need to incorporate elements to promote the appropriation of public space by women and girls, who claim their full right to the city. Three Indian metropolises were praised for their commitment to develop more and more inclusive policies: Delhi, Hyderabad, and Kolkata. 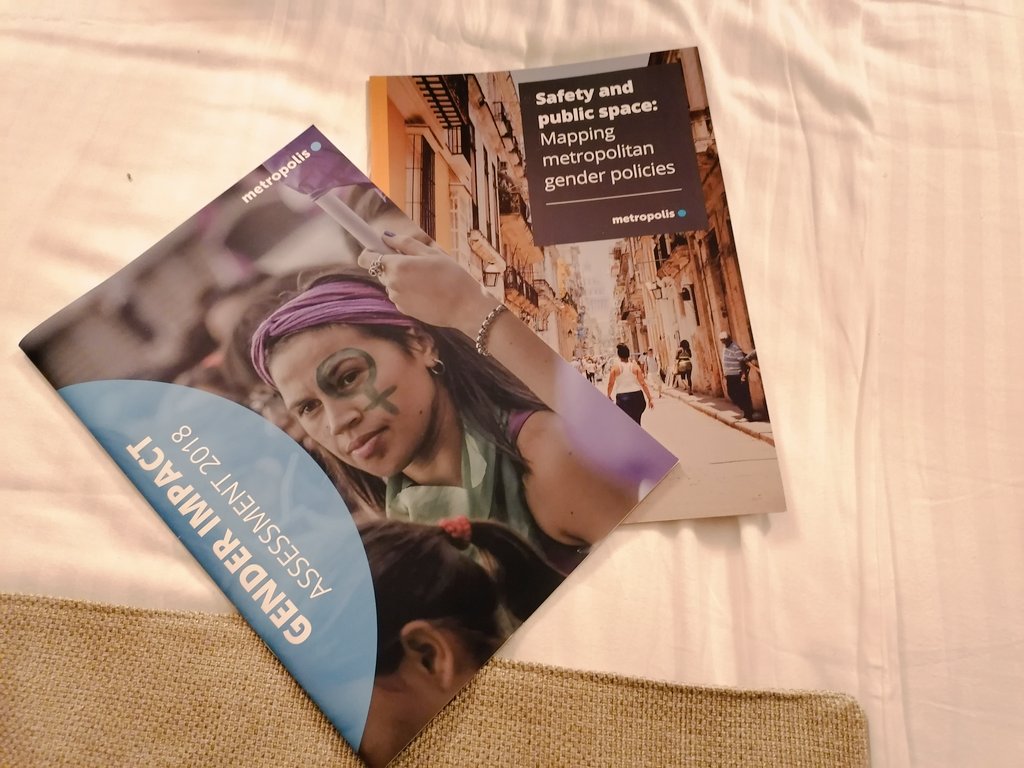 The workshop was mainly aimed at local governments' officers working on gender equality, but also open to key agencies and international organisations, such as Metropolis, committed to gender mainstreaming.

More than 300 participants, 50 Indian cities, 75 Mayors and commissioners participated in the summit. In addition to prominent voices and experts of gender policies in India, the workshop featured a speech by Metropolis' senior manager for institutional relations Agnès Charlotte Bickart.

UCLG ASPAC co-organized the event and Metropolis participated as a knowledge partner.

For more information on the Gender mainstreaming at the metropolitan level, and on Metropolis' tools for gender equality, kindly contact Ms. Silvia Llorente (sllorente@metropolis.org)