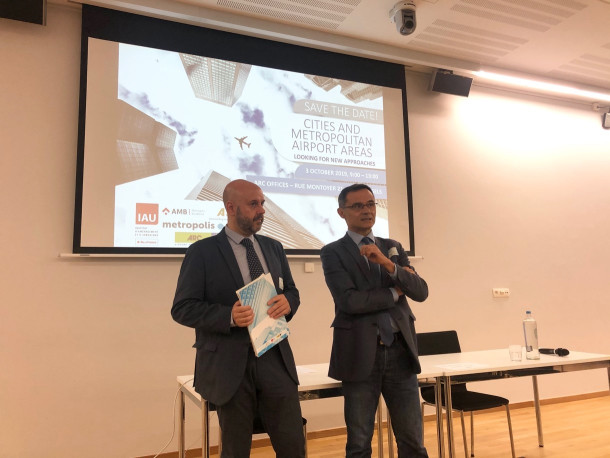 Based on the results obtained from the Metropolis Pilot Project "METROAirports; Socioeconomic impact and uses of new-generation airports", the event consisted of a discussion through the experience from the Barcelona Metropolitan Area, Atlanta, Île-de-France and the Airport Regions Conference.

The ARC Director General Sergi Alegre and Secretary General of Metropolis Octavi de la Varga, opened the session with a keynote presentation on international airports and regional governments given by Ignasi Ragàs, a round table discussion about Paris and Barcelona city cases given by Martin Hervouët and Javier Ortigosa and a debate.

In particular, Hervouët explained the work resulting from a series of workshop and expert investigations on the sustainability of international airports areas. Tackling issue of economic, social and environmental sustainability and urban development, he gave precise recommendations resulting from best practises around the world. For this reason, the guidelines report represents a useful tool for decision makers, planners and developers who face the complexity of international airports realities. 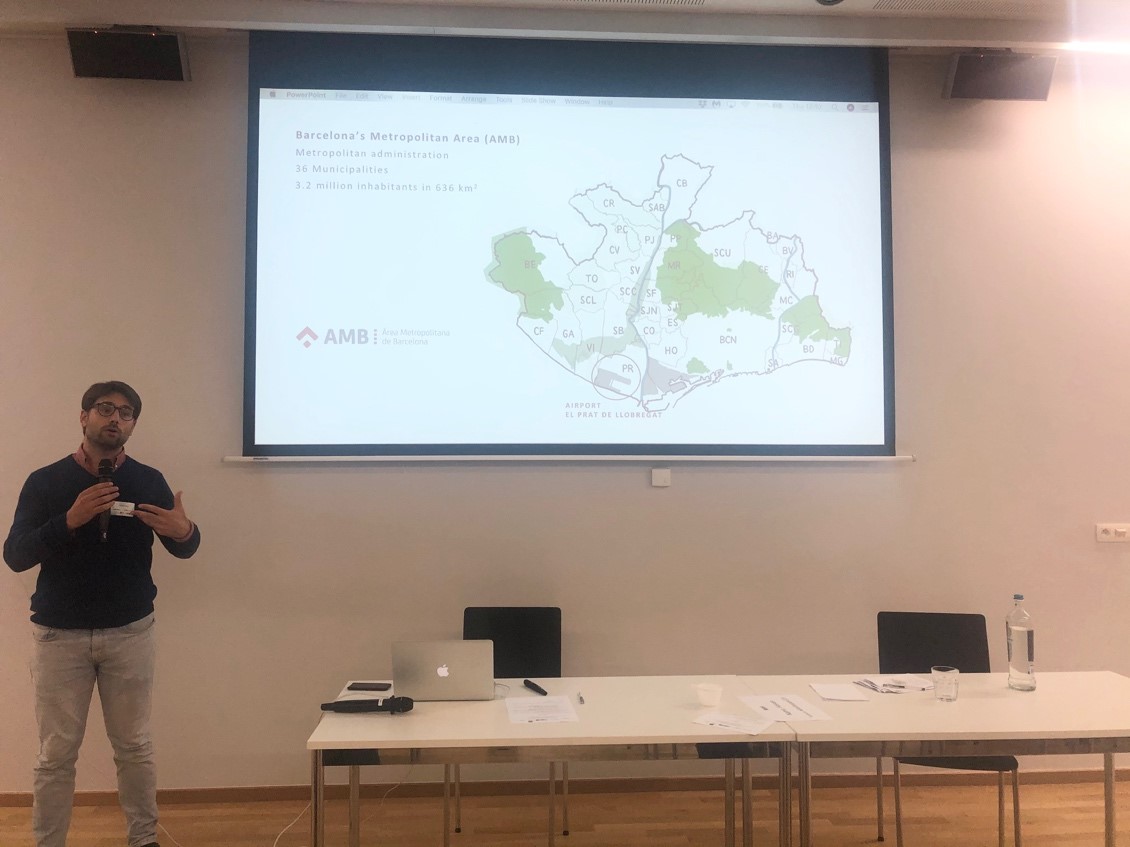 On the other hand, Ortigosa explored in depth the relation between the airport area and the surrounding environment, highlighting that an integrated planning is necessary in these territories. Learning from the analysis of the three airport areas of Atlanta, Barcelona and Paris, he explained the challenges of a comprehensive plan in airport areas. Specifically, he suggested that a focus should be put on metropolitan infrastructure, territorial logistics, partnerships between diverse stakeholders and the labour market at a metropolitan scale.

In brief, the topics touched upon in the seminar included metropolisation of global territories, employment areas and reachability of airports. Also, specific studies about Barcelona and Paris airport areas were presented.