Calm Line: men as agents for change and prevention to build a violence-free city

Over the last 25 years, the statistics on gender violence in Bogotá have remained at a worrying level. In fact, in 2019, the level of intimate partner violence in the city was higher than the national average. Unfortunately, in 2020, thanks to the pandemic, the number of women victims of gender-based violence increased due to factors related to the Covid-19 lockdown, the economic crisis and women's proximity to their aggressors.

According to figures from the Institute of Legal Medicine and Forensic Sciences, in 2020, 66.5% of cases of domestic violence were intimate partner violence, where 80.9% of the aggressors were men and 19.1% were women. In addition, the Legal Medicine statistics indicate that in 76.8% of cases, these acts of violence were motivated by reasons related to sexism, jealousy and distrust.

These figures alerted the Secretariat of Culture, Recreation and Sport to the prevailing need to work with the male population in Bogotá to redirect the focus of cultural transformation towards men who have built their masculinity on problematic beliefs, such as love based on jealousy and control, women taking a subordinate role in relationships and, in general, masculine expectations about what a man “should” be and do.

The statistics for Bogotá revealed the following*:

Why was the Calm Line founded?

Based on the data collected, there was an evident need to create a space for men to seek help and dare to express difficult emotions such as loneliness, jealousy and heartbreak, and take on responsibility for managing their problems in an assertive way, when they feel they cannot find a way out or when they simply need to vent.

The idea behind the helpline is that when men are more willing to ask for and receive help, this opens the door to new options for building a caring and non-violent masculine identity: other ways of dealing with anger, alternative behaviours and attitudes to control and jealousy, different ways of understanding love or, in other words, new strategies to process their emotions and unlearn the mandates of sexism. 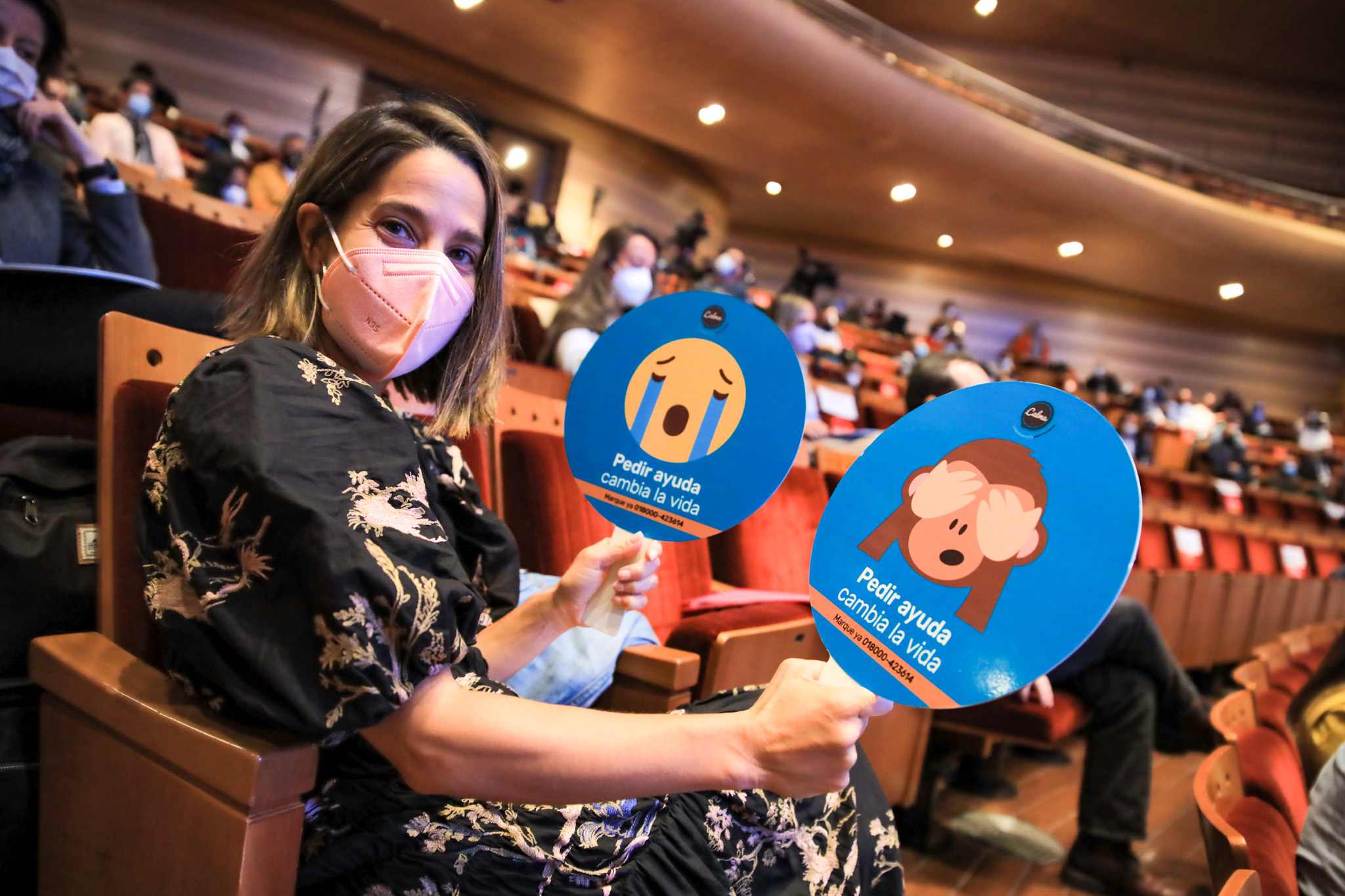 How does the Calm Line work?

The Calm Line (Línea Calma) is a free hotline. It is a communication channel available to men over the age of 18 in Bogotá who need a space to talk, be listened to or receive professional guidance.

The channel offers two types of services to men: the first is a space for listening and telephone support on handling emotional situations of any kind: anxiety, depression, financial worries, loneliness, family problems and mourning, to name a few. The service is free of charge by calling 018000-423614 and is offered by a group of 11 psychologists from Monday to Friday between 8 am and 10.30 pm. The service also runs on Saturdays and Sundays, from 2 pm to 10.30 pm.

The second service offers psycho-educational support sessions through tools for cultural and behavioural change so that men can unlearn sexism and discover key aspects for peaceful coexistence and to prevent violence, such as interpersonal communication, managing emotions, peaceful conflict resolution, and more. The service offers between 1 and 10 free video call meetings that are scheduled weekly according to user needs and profiles.

The results are in

The Calm Line was launched by the Undersecretariat of Citizen Culture and Knowledge Management in December 2020. The project is an innovative initiative that takes steps towards transforming cultural and behavioural masculinity in Bogotá and improves the institutional response to men’s need to have a healthy, peaceful and assertive handle on their emotions.

As of December 2021, the initiative has provided 3,589 support services, responded to 2,617 incoming calls, and offered 927 psycho-educational support sessions to men who called due to situations related to partner violence, jealousy and control.

The free sessions were offered via video call, ensuring that the men had the space, time and support to work on issues such as handling their emotions, jealousy, controlling and possessive behaviour; assertive communication; couple agreements; emotional dependence and grieving after a break-up; self-esteem and life plans; as well as alternative, caring and non-violent masculinity. 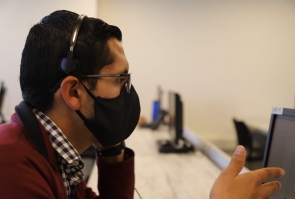 Finally, the Calm Line has a Miniseries titled “Calma” which features 6 episodes in which a group of male friends begins to question beliefs and behaviours—normalised until now—that repeat traditional patterns of masculinity in their daily lives.

As part of these efforts, the Undersecretariat of Citizen Culture and Knowledge Management launched a project in November 2021, the School for Caring Men (Escuela Hombres al Cuidado), a strategy that aims to contribute to cultural transformation, eliminate sexism in Bogotá and promote the equitable participation of men in indirect, direct, emotional and environmental care.

Henry Murrain Knudson is Undersecretary for Citizen Culture and Knowledge Management at the Ministry of Culture, Recreation and Sport of Bogotá since 2020. Between 2005 and 2019 he served as Project Director and then as Executive Director of Corporación Visionarios por Colombia (Corpovisionarios). Murrain is a philosopher at the Universidad Nacional de Colombia and a candidate for a PhD in Human and Social Sciences at the same university. Over the course of his professional career he has taught at the Universidad de Los Andes, Universidad Javeriana, Universidad del Rosario and Universidad del Magdalena. 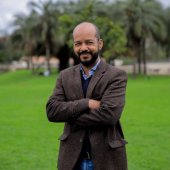