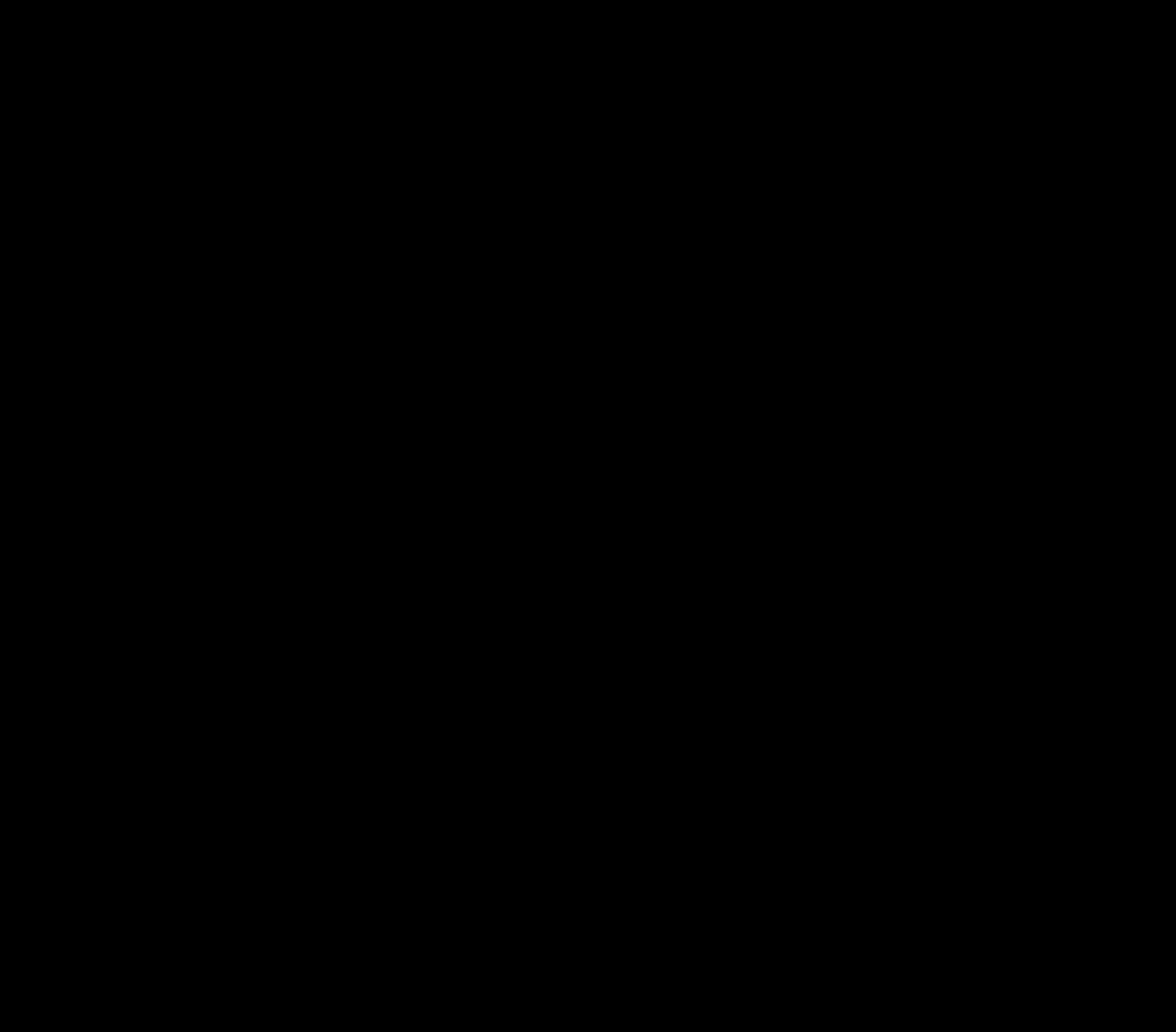 Zeroing in on Net-Zero

Every week a city the size of Stockholm is built. By 2050, over two-thirds of the world’s population will live in cities. Cities today consume 78% of the world’s primary energy and generate more than 70% of global emissions. The ongoing boom in urbanisation offers an opportunity to learn from past mistakes in urban planning and shift these numbers. Emerging cities can be built to be more equitable, resilient, and sustainable than the cities of today.

The balance between greenhouse gases produced and removed from the atmosphere is a delicate one. Currently, these opposing ends are far from balanced. Net-zero happens when the amount of greenhouse gases we add to the atmosphere no longer exceeds the amount removed. While net-zero may seem out of reach for most urban areas, it’s still a goal worth aiming for. Deemed “near-net-zero”, there are communities around the world that are getting as close as feasibly possible by cutting greenhouse gas emissions and re-absorbing any remaining emissions from the atmosphere, by oceans and forests, etc.

The city of Chengdu released the Work Plan for Pilot Near-Net-Zero Communities in March 2022. This plan outlines their strategy to create 10 near-net-zero communities in 2022 and 30 more by the end of 2025. Working hand in hand with C40’s Green and Thriving Neighbourhoods Network and the Science and Technology and Industrialisation Development Centre of China’s Ministry of Housing and Urban-Rural Development, Chengdu is making near-net-zero a reality.

The possibilities aren’t limited to emerging cities either. Fortunately for established cities, there are many strategies to cut emissions. From clean electrification, circularity solutions, and changes to urban planning and design, there are so many possibilities to catalyze urban decarbonisation. One of the most cited solutions for urban decarbonisation is the 15-minute city. It’s a human-centred approach to spatial planning to achieve compact and resource-efficient cities. 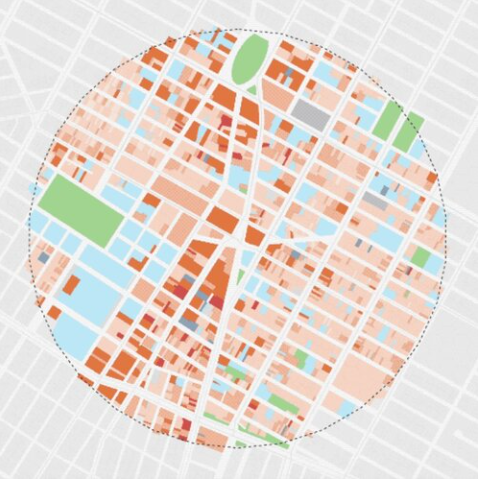 Made up of multiple complete neighborhoods, this urban model dictates that all of the citizens’ daily needs should be within a short walk or bike ride of their homes – less than a 15-minute trip away. The mixed land use paired with a strong network of bike lanes and robust public transportation cut down on transport times and therefore, emissions. This strategy decentralises city life and services and injecting more life into local areas across the city. The last IPCC report highlights the importance of integrated spatial planning. It states that 15-minute cities could help cut urban emissions by around 25%.

Metropolises are constantly creating unique ways to achieve this goal. For example, Mayor Anne Hidalgo has championed this idea in Paris. In order to increase urban mixity, a semi-public agency was established with the aim of buying up abandoned storefronts in order to rent below market rate to local businesses and creatives who otherwise wouldn’t be able to afford them. Initiatives like this curb the negative effects of rising property rates and keep the ground-level of buildings active and inviting.

São Paulo takes a modern approach to enlivening its streets. By offering free wifi in comfortable public places, the city hopes to encourage remote work and cut down on emissions generated by commuters. The project ensures that their city is physically and digitally connected. 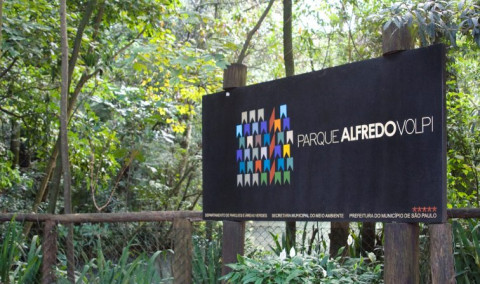 Milan is making use of tactical urbanism to quickly and cheaply reinvent its streets to reallocate space from cars to people, bikes, and nature. The temporary infrastructure is primarily made of paint and lightweight wooden structures. Easily recreated in any city, these cheap and scalable spatial interventions prove just how versatile public space is with the right initiative.

When working towards net-zero, green spaces store carbon emissions while offering a multitude of co-benefits related to public health and sometimes even soft-mobility networks. Madrid’s forest belt connects the city’s population with nature through a 75-kilometer-long green forest ring around the city. It helps to remedy some of the negative effects of urban sprawl, such as heat islands, poor air quality, and loss of biodiversity. "The ring will connect large existing parks with new forests and native green areas, covering around 2,300 hectares in total, following the concept of green infrastructure", explained Martinez Vidal of the Madrid City Council's Urban Development Department. Medellin has implemented similar principles to increase green space. They currently have 30 green corridors that connect different neighbourhoods of the city and are implementing pocket parks in under-utilised areas and even using walls and roofs of buildings. 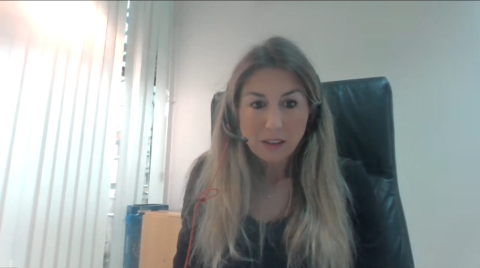 All these changes to the city help to passively reduce greenhouse emissions. To take it a step further, action must be taken at all levels. Cities making near-net-zero happen cite stakeholder implication as a crucial element in their success. These stakeholders are from the public and private sectors. Schools, businesses, homes, public services, and more are key actors in reducing emissions, but how can they be motivated to make changes to their daily routines?

The city itself must set realistic goals and break them into stages in an action plan aimed to keep stakeholders engaged. When a goal is within reach, stakeholders are more likely to work toward them. This data can be collected using smart-city solutions to plan, implement and monitor emissions in sectors like mobility, energy, and waste management. At the scale of the individual, smart homes encourage everyone to participate in the process and share their results. The possibilities for emissions reductions go all the way down to appliances, lighting, security systems, and even speakers.

China has mapped a path to peaking carbon in 2030 and long-term carbon neutrality as a national goal. To establish an enabling environment for stakeholders to increase their contributions, local governments have a critical role to play and they’re not taking it lightly. The results from Chengdu’s near-net-zero communities speak for themselves. Across the city, 40% of all built area is green space. Each resident enjoys 15 square meters of green space per person. Part of this is due to the fact that the city of home to the world’s longest urban greenway network. The methodologies from Chengdu can be adapted to various types of communities and are therefore inspiring cities globally.

Near-net-zero communities bridge the gap across the energy, built environment, and transport sectors. To see the results for yourself, hear from the people living in one! Residents of Chengdu talk about all the ways they contribute to near-net-zero in the video below. Their words reinforce what metropolitan leaders have been saying worldwide that “we are all stakeholders in the community with a shared future, and we are indispensable to creating near-net-zero communities that are by the people, for the people, and of the people.”