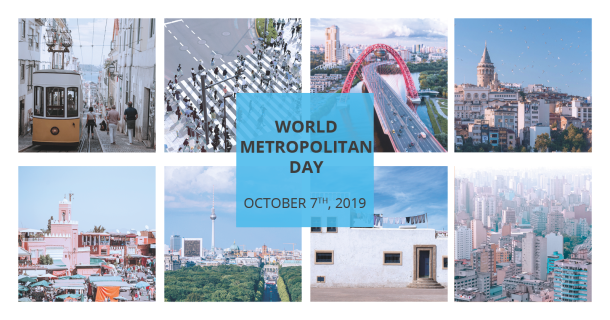 In its second year, the campaign  was celebrated in twelve metropolises worldwide.

The 2019 campaign focused on the implementation of the Sustainable Development Goals (SDGs) at the metropolitan scale, and hosts chose the SDGs to focus on in accordance with their specific challenges and priorities. In common, all events promoted a shared space for dialogue and work between local leaders, as well as the search for consensual solutions to shared dilemmas and for ways to institutionalize the SDGs across the territories of the metropolises. 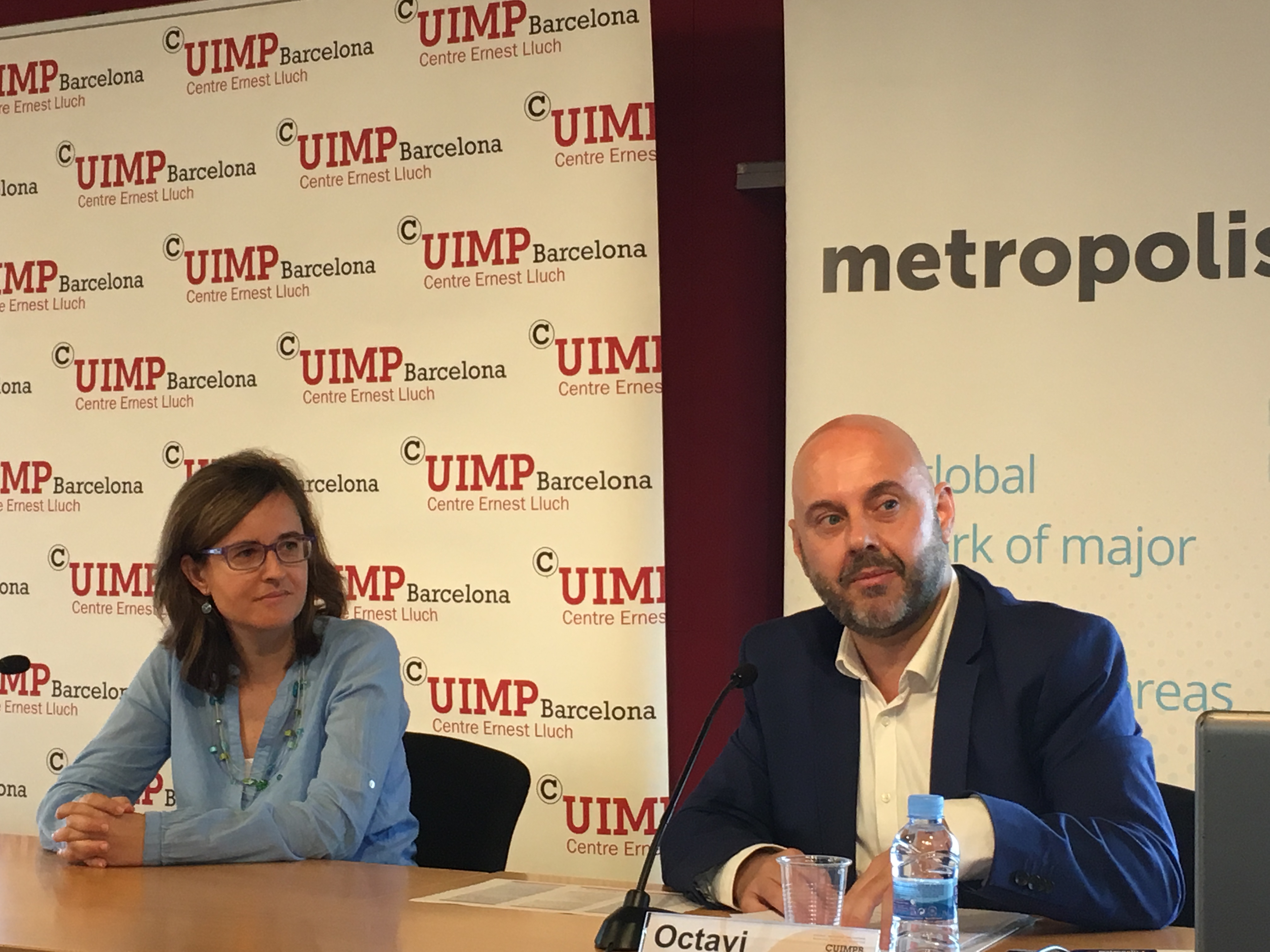 In Buenos Aires, the World Metropolitan Day event was an initiative from the academic sector. The University of Buenos Aires hosted a lecture to raise awareness on how metropolitan planning plays a fundamental role in building safe, inclusive, sustainable and resilient cities. In this sense, scholars from the Faculty of Architecture, Design and Urban Planning came to the conclusion that the establishment of urban land intervention tools can generate extremely positive externalities by promoting orderly urbanization, especially in low-income contexts. Also, they agreed that coordination mechanisms and spaces for interjurisdictional dialogue are key to manage common metropolitan services.

In Córdoba, the Municipality of Córdoba proposed a series of roundtables between representatives from different sectors, focused on the implementation of SDGs 16 and 17 at the metropolitan scale. There were four round tables with different thematic axes, namely: "Córdoba to the World"; "Thinking Green"; "Beyond School"; "Life in Your Neighbourhood". Participants decided freely in which table they debated, and the discussions were focused on the actions already carried out about each theme, on the respective problems that still persist, and on the proposal creative solutions to them. 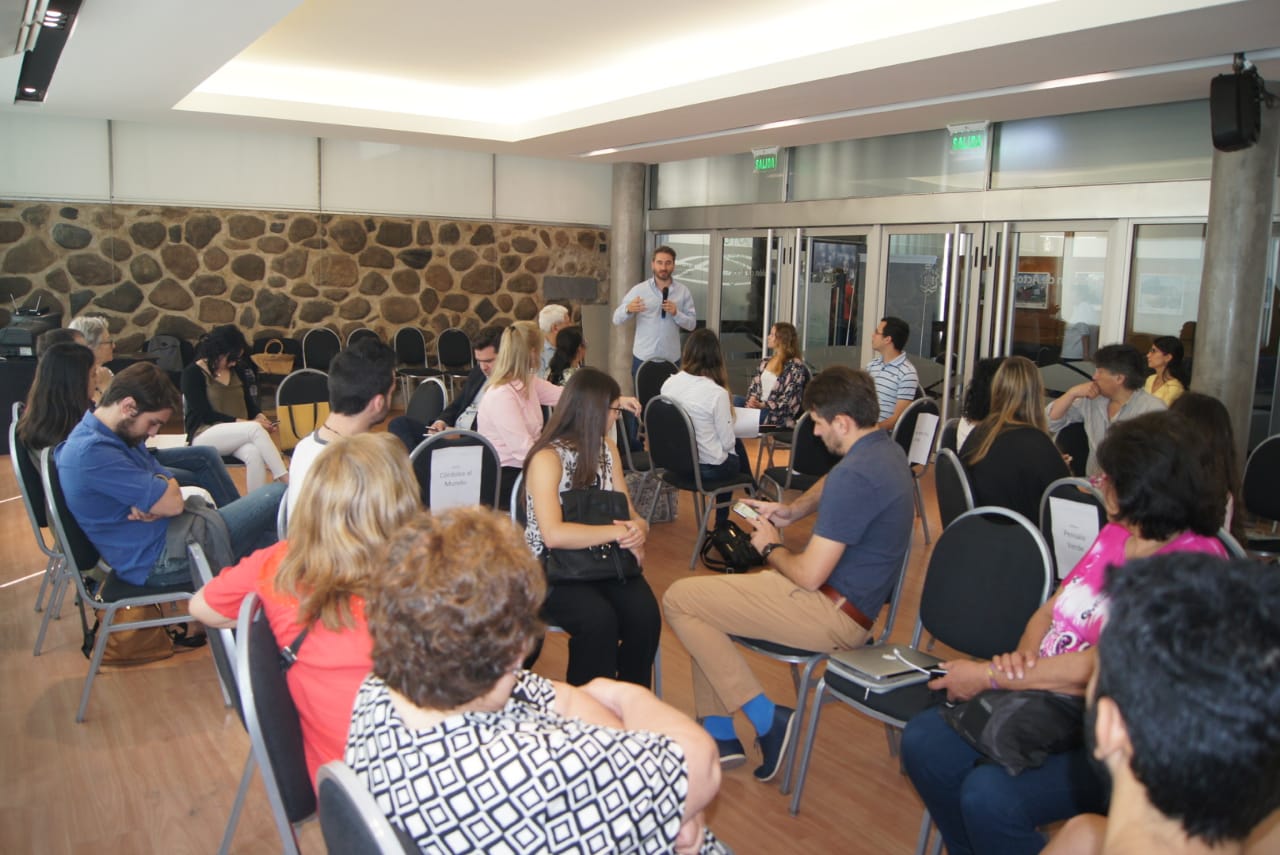 The Gaziantep Metropolitan Municipality hosted the event with the second greatest number of high-level political representatives: 35, record beaten only by Turin (more information below). Focused on SDGs 11 and 7, the event took place at a building which has self sufficiency on energy production and heating, and rests as an eco-friendly structure. The General Secretary of Gaziantep Metropolitan Municipality, Mr Sezer CİHAN, was responsible for introducing the debate, which featured the sustainability initiatives of the metropolis, especially on matters of transportation, housing, biogas facility and energy and ecology. 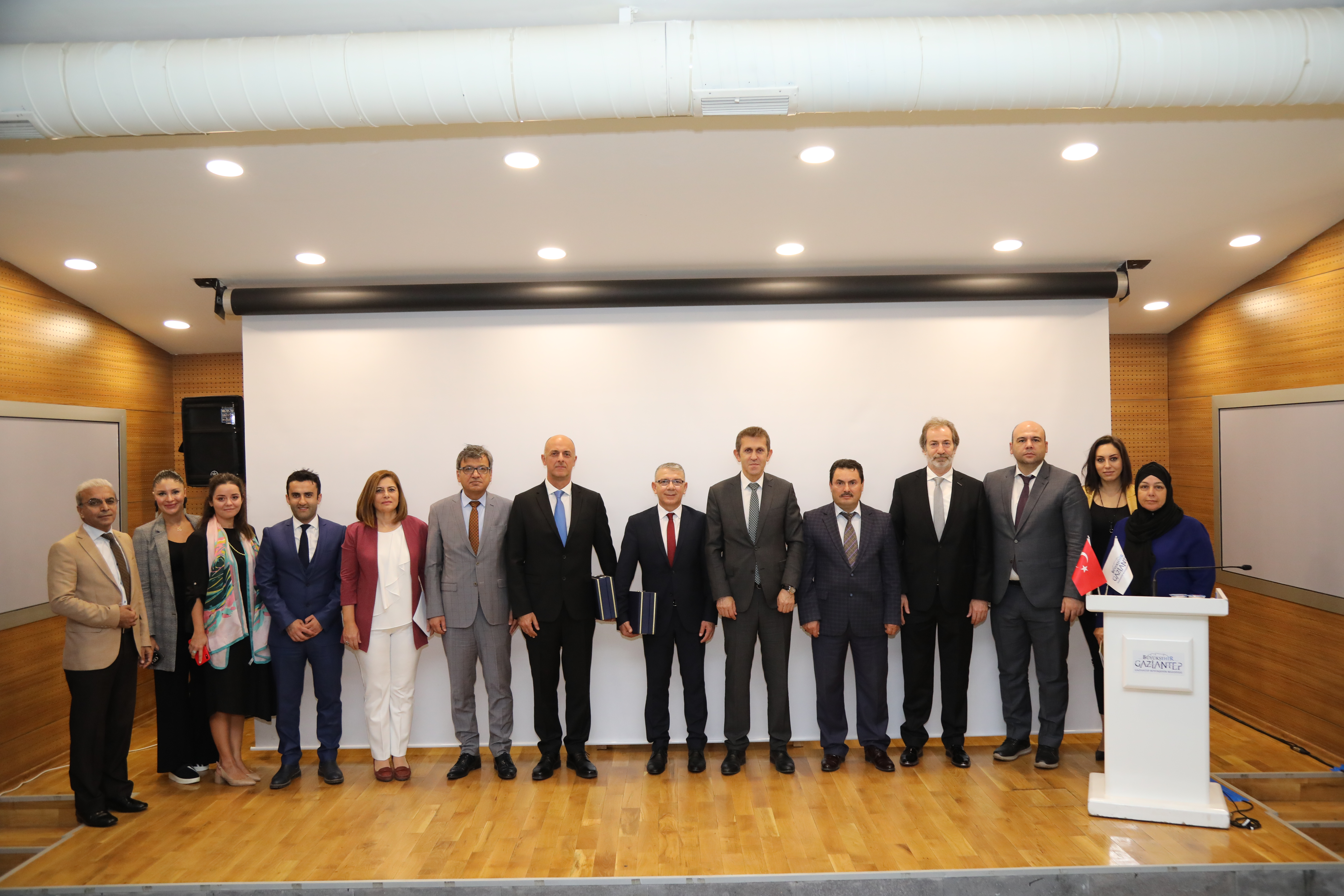 The third Argentinian host of a World Metropolitan Day event this year was the city of Godoy Cruz, where six political representatives from different municipalities of the metropolitan area of Greater Mendoza got together to discuss topics such as the progress of public works in their municipalities, the relevance of talking about municipal autonomies to strengthen territorial policies, the legal framework to integrate waste management across the metropolitan area and the actions to be taken together to achieve the SDGs (especially 7, 11, 13 and 16).

Focusing on SDG 11, Monterrey and San Salvador celebrated two distinct types of events. From Monterrey, the Secretary of Sustainable Development of the State of Nuevo León, Mr José Manuel Vital Couturier, hosted a video conference, during which the "Metropolitan Monterrey 2040" plan was introduced and explored in comparison to successes and challenges of various models of metropolitan governance in different territorial contexts in Mexico and other parts of Latin America. In San Salvador, the Council of Mayors of the San Salvador Metropolitan Area (COAMSS), brought together all the 14 mayors of the municipalities that constitute the metropolitan space, to animate a session of exchange on their priorities for the strengthening of metropolitan cooperation.

The second event convened by an academic institution took place in Ribeirão Preto, where experts from the School of Economics, Business Administration and Accounting of the University of São Paulo (FEARP-USP) joined discussions on the alignment potential between SDGs 3, 4 and 11, taking as a reference the analysis of decisions and initiatives taken under the Ribeirão Preto Metropolitan Region Development Council - governance instance of the metropolitan area, which involves leaders of the 34 municipalities that make up the Ribeirão Preto Metropolitan Region and representatives of the São Paulo State Government. 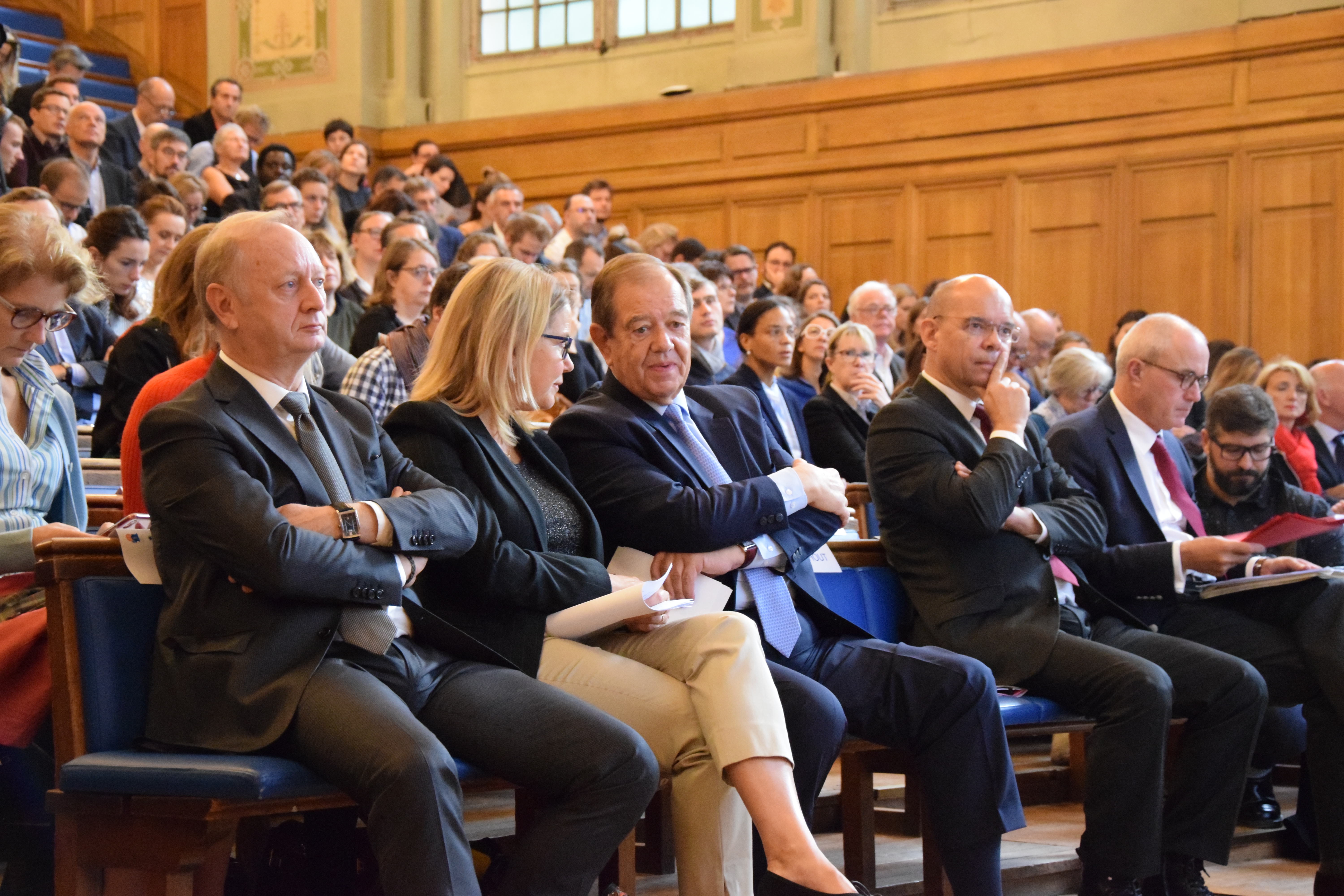 Last but not least, in Turin, the Città metropolitana di Torino (Turin Metropolitan City), which brings together 312 municipalities, dedicated its event to SDGs 12 and 15 and brought together 60 high-level political representatives. Various stakeholders from the Turin metropolis (managers of parks and protected areas, officials of local authorities, academics and professionals) have debated on how to manage and defend the natural heritage present in the Alpine valleys and hilly areas to extend it into more urbanized lowland areas.

As part of the yearly Urban October celebrations, World Metropolitan Day raises general awareness about metropolitan governance and its importance in the global agendas. The next World Metropolitan Day campaign will start as early as the first semester of 2020 with the launch of the report from this year’s edition, with more detailed information of the events that took place in each metropolis.