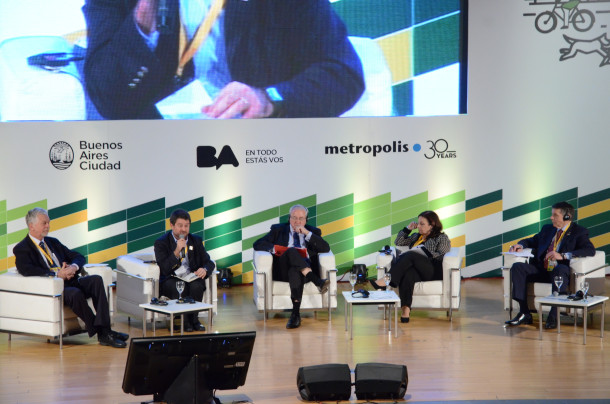 This was followed by the Voice of the Mayors Plenary Session, in which participants heard the political representatives of 14 METROPOLIS members share their reflections on how each of these large metropolises is facing post-2015 development goals; how they can and must tackle climate change; and, finally, the role of each of the large metropolises in the global commitment to sustainable urban development.

The second block of the day, after a lunch break, featured three thematic sessions on sustainability, social inclusion and innovation.

The session entitled “Towards a friendlier mobility” featured representatives from the cities of Buenos Aires, Rio de Janeiro, Johannesburg, Seoul and, from the audience, Caracas. Throughout this session, participants discussed actions carried out in these cities to facilitate pedestrian use of streets and reduce the use of private transport to move towards a less polluted environment. 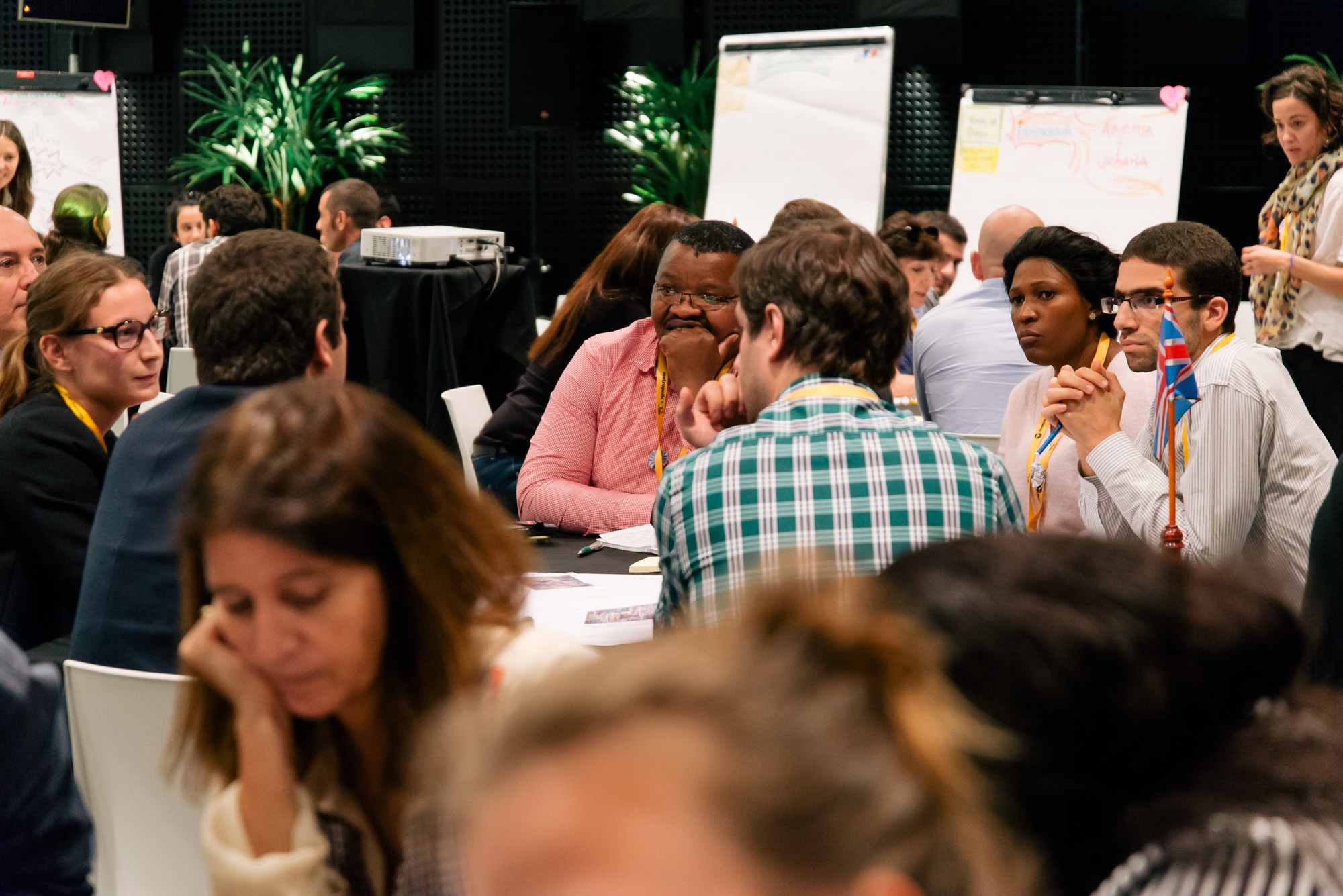 The third session, “Urban and open innovation”, aimed to generate debate and reflections through a panel discussion with participants in teams speaking about a question posed by one of the urban-management specialists. At the end, the teams shared their answers. The best teams got gifts related to new technology.

In the afternoon, the METROPOLIS Board of Directors officially welcomed the new Secretary General, Felip Roca, as well as new Association members San Salvador and Ramallah, among other topics.

Likewise, the Global Fund for Cities Development held its General Assembly Meeting while the city of Berlin and its Mayor, Michael Müller, gave the session “PrepCity: Getting ready for HABITAT III and the new urban agenda”. This session aimed to initiate the process of reflecting on the implementation of the sustainability goals in the new United Nations development agenda in metropolitan cities and regions. Contributions to the discussion on a new urban agenda, which will be agreed upon during the Habitat III Conference, were also discussed in the workshop.