From the trash to the table: bolstering citizens’ participation to fight food waste

Translating the political will of combatting hunger to concrete results on the ground requires articulating citizens’ engagement at the center of any food security public policies. This is the strategy put in practice by the New Taipei City Government with the program “Surplus Food Network”, which was presented to experts from Quito, Medellin and Belo Horizonte in the beginning of this month in the Ecuadorian capital.

In Taiwan, over 36,000 tons of food waste is generated every year, while 476.000 persons face the highest risk of hunger and food insecurity.  With 3.988.906 inhabitants (17% of the national population), New Taipei City wastes an amount of food estimated at 7698 tons per year (21% of the country’s annual food waste).

In 2016, realizing the food waste management problem, the New Taipei City Government launched Surplus Food Network (SFN), a multi-angle program fighting food waste by placing citizens at the heart of its different actions. This program saves a minimum of 700 metric tons of edible food per year and provides 50,000 meals to disadvantaged citizens.

As recognized by food security experts, not only does food waste occur in consumption and retail, but also during farming, processing, storage, and transportation. Therefore, SFN’s lines of action intend to tackle food waste across these stages, all of them with the involvement of citizens.

One line of the program deals with consumption, retail and transportation. With the Love-Food Platforms, volunteer workers collect the waste food from supermarkets, wholesales, fruits and vegetables, in cooperation with the city government and program partners. Then, they sort produces, eliminate any inedible produce, and redistribute edible ingredients to those in need.

With the Love-Food Kitchens (five in total), selected locations where volunteers teachers and students from local food and beverage schools educate the public on how to cook and design new menus, exchange recipes with the neighboring communities and regularly cook meals whose main ingredients are the surplus food recollected. The meals are offered to disadvantaged people in the community, including youngsters, elders and people with disabilities all ages.

The Love-Food transportation project places refrigerated vans at the disposal of civil society organizations, in order to minimize the risk of food spoilage in transit from the recollection points to either the Love-Food kitchens or the Love-Food Platforms. In doing so, city officials have established, with the backing of civil society, a transport network and warehousing system to process the distribution and preservation of food, thereby reducing loss or damage during the transportation process.

The other line of the program helps imperfect fresh products to find customers, dealing with the farming and processing aspect of food waste. “Farmers’ supermarkets” were created to offer a place where farmers associations and individuals can sell some of their imperfect products (“ugly” fruits and vegetables that are difficult to be sold within the traditional circuits of retail) directly to customers with discounted prices. “Farmers’ supermarkets” are also selling those imperfect products to more than 30 “Love-Food Restaurants”, which are SFN partners and secure stable marketing channels for off-grade products with relevant nutritional value.

We have seen political engagement from local governments to illustrate the ambition of fighting food waste and ensuring that none of their citizens suffer from hunger. For example, the Milan Urban Food Policy Pact, signed by 179 local governments’ worldwide (including 41 members of Metropolis) highlights the role of cities in fostering sustainable urban food systems that are inclusive, resilient, safe and diverse, and that provide healthy and affordable food to all people in a human rights-based framework.

As Ms. Chou Kuei-Ying, Supervision Officer at the Social Welfare Department of the New Taipei City Government commented, “the Surplus Food Network is a policy turned into civil movement”. Having citizens involved in the day-to-day implementation helps to focused on making systemic changes. Without concrete public involvement, it would have been harder for citizens to relate the changes needed to fight food waste.

In order to boost participation, the New Taipei City Government dedicated special advertisement in the media to raise citizens’ awareness toward food waste and promote SFN. The government also promotes and releases related news on a regular basis to inform the citizens about the program and recruit more volunteers.

The next goal of SFN is to increase the work with other sectors. The New Taipei City Government wants to build greater long-term partnerships with private organizations in order to engage them in the program as well as to reinforce their corporate social responsibility. As it was recently highlighted by the Food and Agriculture Organization for the United Nations (FAO) regarding the fight against food waste "high levels of creativity can be achieved if partnerships are forged with local actors, civil society, private sector and academic and producer organizations.”

As shown by the Surplus Food Network example, metropolitan governments can play an important role in the fight against food waste, helping to reshape citizens’ values and limit their impact in food waste. Metropolises can also open their projects to partnerships with other sectors in order to make more systemic changes.

The program "Surplus Food Network" was presented at the first workshop of the Metropolis Pilot Project "Surplus Food Network", which took place in Quito from October 1 to 3, 2018. This pilot project brings together New Taipei, Quito, Medellin and Belo Horizonte and its main objective is to share solutions on how to make good use of food waste, while changing citizens’ habit towards food waste. The next meeting will take place in New Taipei City in May 2019. The final results of this project will be aimed at Metropolis members dealing with comparable issues, and will enable local authorities to find solutions to the problems they encounter in the management of food waste. 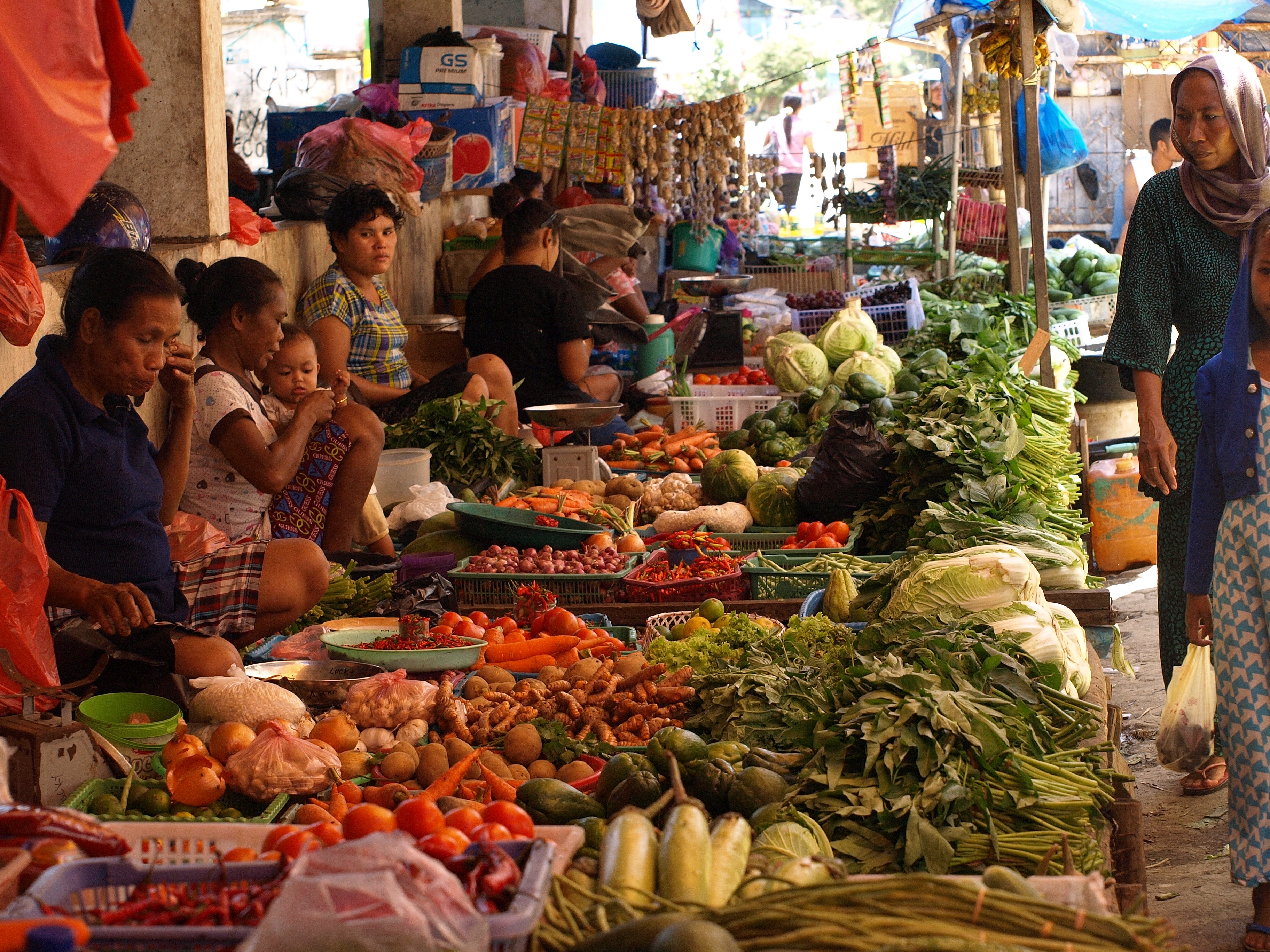