The time to rethink the metropolis is now

In recent months, the outbreak of the COVID-19 triggered an emergency situation that led large cities to a major health, social and economic management crisis. In this context, the Metropolis Presidency and Co-Presidencies call metropolitan spaces to rethink their urban identity.

As it has been highlighted several times during this period by experts and technicians, the role of international city networks is key to create spaces of knowledge exchange between peers. In this sense, Metropolis, in collaboration with partners, promoted different initiatives, such as the Cities for Global Health platform and the Live Learning Experience.

Thus, this moment of crisis has provided the opportunity to connect very distant and diverse urban realities, willing to share good practices and learn from each other. Metropolises, in particular, because of their own nature of conglomeration of interconnected urban spaces, have had to face difficult coordination and urban management situations. At the same time, these challenges can be a valuable chance to rethink the metropolitan space and its vulnerabilities.

With the aim of building metropolitan communities that are green, inclusive, prosperous, resilient and safe, the call seeks to make local and regional governments aware that the moment for planning the future of metropolitan areas is now. Far from being a theoretical document, this call aims to set out specific working points for the transformation of today's urban spaces, highlighting the importance of collaboration amongst different levels of government but also with international organizations.

The call can be found here in English, French, and Spanish. 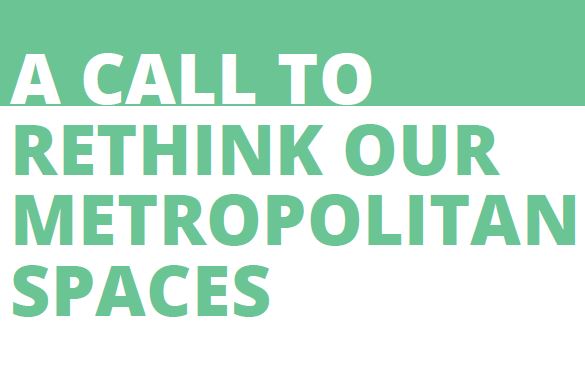