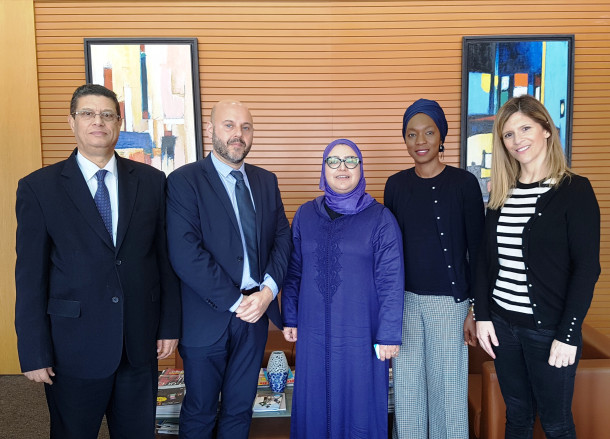 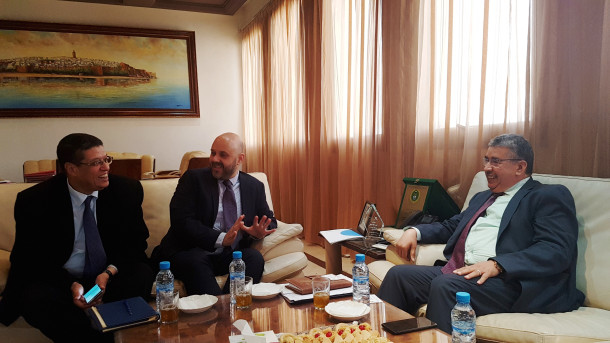 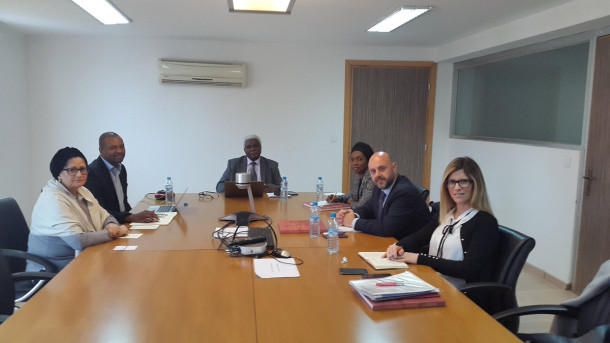 From 11 to 13 April, a Metropolis delegation consisting of the Secretary General, Octavi de la Varga; the Regional Secretary for Africa, Rahmatouca Sow; and the focal point for Africa and project officer for learning, Hélène Jourdan, travelled to Morocco to strengthen ties with a long-time partner, UCLG Africa (UCLGA), and with two of our three members in Morocco: Rabat and Casablanca.

The meeting held in Rabat with the Secretary General of UCLG Africa, Jean-Pierre Elong Mbassi, laid the foundations for collaboration on two levels. On the one hand, this involves the creation of a Metropolitan Cities Forum in Africa, which will meet for the Metropolis annual meeting from 26 to 29 August in Gauteng, and again for the Africities Summit, to be held from 20 to 24 November 2018 in Marrakesh. On the other hand, a collaboration agreement will be signed in the near future with the African Local Governments Academy (ALGA), the UCLGA's training academy, to work together on a training programme to galvanise African metropolises.

During the meeting with the Metropolis delegation, the mayor of Rabat, Mohamed Sadiki, stressed that a city's development today relies fundamentally on human development. Mayor Sadiki confirmed his interest in attending the 2018 Metropolis Annual Meeting, which will be held in Africa.

The Deputy Mayor of Casablanca, Hakima Fasly, welcomed the association with a talk about the great changes taking place in her city, and the communication channel recently opened to bring citizens closer to their city. Casablanca's image has been strengthened thanks to the WeCasaBlanca brand, which was created in 2016. The Deputy Mayor stated her interest in issues related to gender and smart cities.

Finally, as a member of the Metropolis Board of Directors, Ms Fasly said that Casablanca would make sure to travel to Gauteng Province to attend the 2018 Metropolis Annual Meeting.