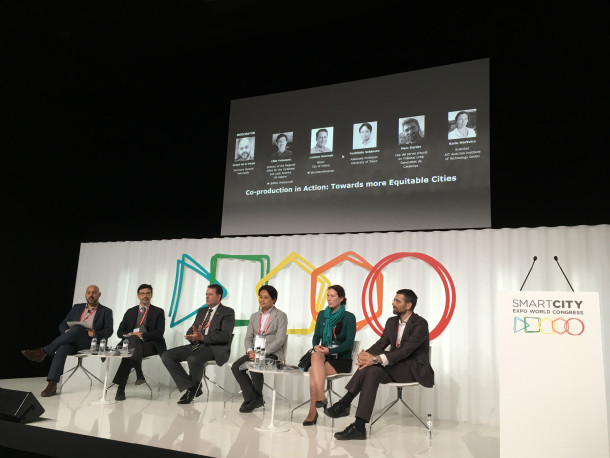 For another year running, Metropolis took part in the Smart City Expo World Congress, one of the world's leading conferences on smart cities and urban innovation. On the first day of the Congress, the Metropolis Secretary General, Octavi de la Varga, moderated the session “Co-production in Action: Towards more Equitable Cities”. The session focused on exchanging perspectives and experiences on policies that foster citizen integration to co-produce more equitable cities. In addition, Agnès Bickart, Senior Manager for Institutional Relations and the Metropolis Asia Portfolio, together with Sunil Dubey, Metropolis Senior Advisor, took part in the workshop: "International Urban Cooperation Asia: Smart Cities and Development in China".

The session “Co-production in Action: Towards more Equitable cities” drew on the experience of speakers from a variety of fields: academia, industry and politics. Elkin Velasquez, Director of the UN-Habitat Regional Office for Latin America and the Caribbean, stressed that it would not be possible to implement the New Urban Agenda effectively without the participation of citizens, academics and the private sector on a national, regional and local level. Velasquez quoted the writer and former Venezuelan Minister of Trade and Industry, Moisés Naím: “Power management is no longer restricted solely to traditional vertical structures with predominately hierarchical relations–it can also be found in horizontal structures in which the experience of the community is fundamentally valuable; this is especially important if we want to advance towards co-creating cities”.

Some specific examples of how to improve the quality of life of citizens through approaches involving multiple participants were presented by Karin Markvica, a scientist from the Austrian Institute of Technology, who presented the project Smarter Together, and Yoshihide Sekimoto, Associate Professor at the University of Tokyo, who presented the My City Forecast initiative. Both projects aim to find the right balance between ICT citizen participation and institutional governance, in order to offer smart and inclusive solutions to a range of urban challenges.

Marc Darder, head of the unit in charge of Action and Urban Environment for the Government of Catalonia, stressed the need to incorporate social issues, alongside the unique economic situation of each region, when planning urban development, in order to ensure proper implementation. One of the examples shown was the idea that tourism is a fundamental source of economic development when implementing an urban agenda, although it should be kept in mind that mass tourism may have potentially negative effects for citizens living within the affected area. 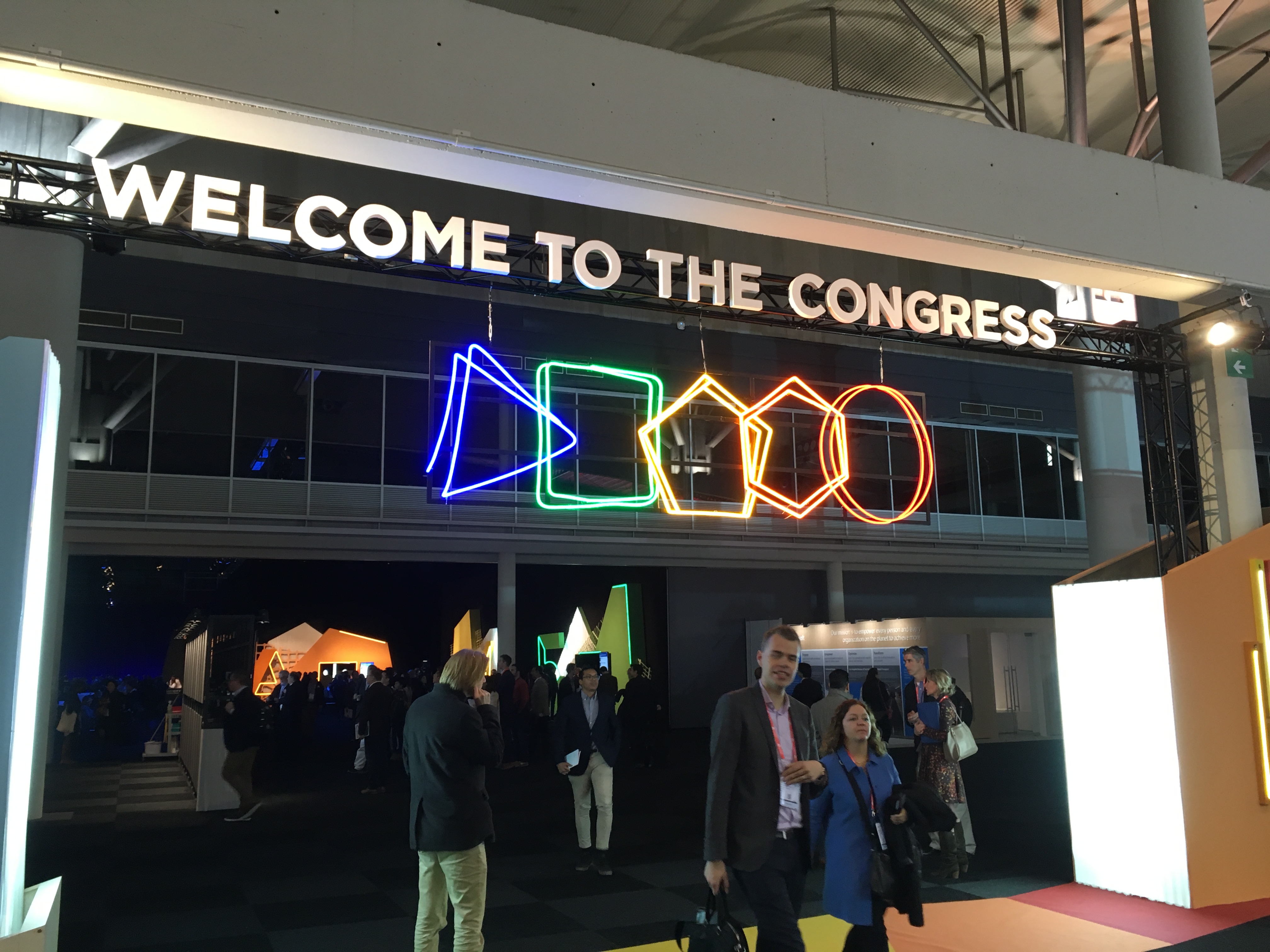 The session culminated in a presentation by Luciano Rezende, mayor of the Brazilian city of Vitória, who explained how his city had adopted a “shared government” model. This horizontal governance model includes contributions from citizens, experts and many others, involving them in the planning process for the services offered by the city's public infrastructure. The mayor also stated that incorporating urban innovation in city management, alongside the key characteristics of smart cities, allows a range of participants to have greater involvement in designing the city, without using up too many public resources.

The workshop “International Urban Cooperation Asia: Smart Cities and Development in China” was organised by Casa Asia, and was attended by high-ranking political figures from Chinese cities, as well as members of the private sector and other European stakeholders.

The workshop's main objective was to strengthen urban cooperation with Chinese cities, and to ensure the best possible coordination when implementing a series of projects related to smart cities.

The main projects presented were:

- ICT and the digitization of cities through the introduction of new technologies, and the use of Big Data in urban environments.

- Solutions for water and waste treatment

The session was attended by experts from Guangzhou, one of the Metropolis member cities that has the most experience in the field of Urban Innovation, as well as representatives of the Guangzhou International Award for Urban Innovation.