Spotlight on urban Iran: trends from Mashhad, Shiraz and Tehran

During the first ten days of May, a visit to members Mashhad, Shiraz and Tehran by Metropolis Secretary General Octavi de La Varga, as well as senior manager for institutional relations and the Asia portfolio Agnès Bickart, served as an opportunity to take stock of the cities’ progress and to learn from their initiatives that contribute to the accomplishment of the Sustainable Development Goals.

The city diplomacy visit recognized the fundamental role of capacity-building, training and education in strengthening the institutional and human resource capacities of these three metropolises for the implementation not only of the 2030 Agenda, but also of the New Urban Agenda. A wide range of activities is likely to be rolled out in Mashhad, Tehran and Shiraz to strengthen local-level advocacy work, empower local governments with technical expertise, build local leadership in the SDGs implementation, and mobilize support from other sectors of society.

The three cities visited are some of Metropolis’s most active members, located in one of the countries with the most representation in the association (in total, seven members). “Iranian cities demonstrate a high level of commitment to the Sustainable Development Goals, with an ever-increasing number of initiatives and a constant willingness to learn from each other, as well as from foreign metropolises”, said Ms Bickart. Below you will find the highlights of the visits to each metropolis.

The diplomatic meetings started with the Municipality of Shiraz, Fars Province, where Mr de la Varga interacted with Mayor Heydar Eskandarpour, Deputy Mayor for Urban Transportation & Traffic Mojtaba Zourbakakhsh, and Deputy Mayor for Planning & Human Capital Development, Abolghasem Ebrahimi. The latter spoke of the virtue of training programs organized by members such as Seoul and Mashhad, which officials from the city attended in 2017 and 2018, and outlined Shiraz’s future objectives to focus on “issues such as the use of public space, social welfare and alternatives for a more integrated public transportation system.” 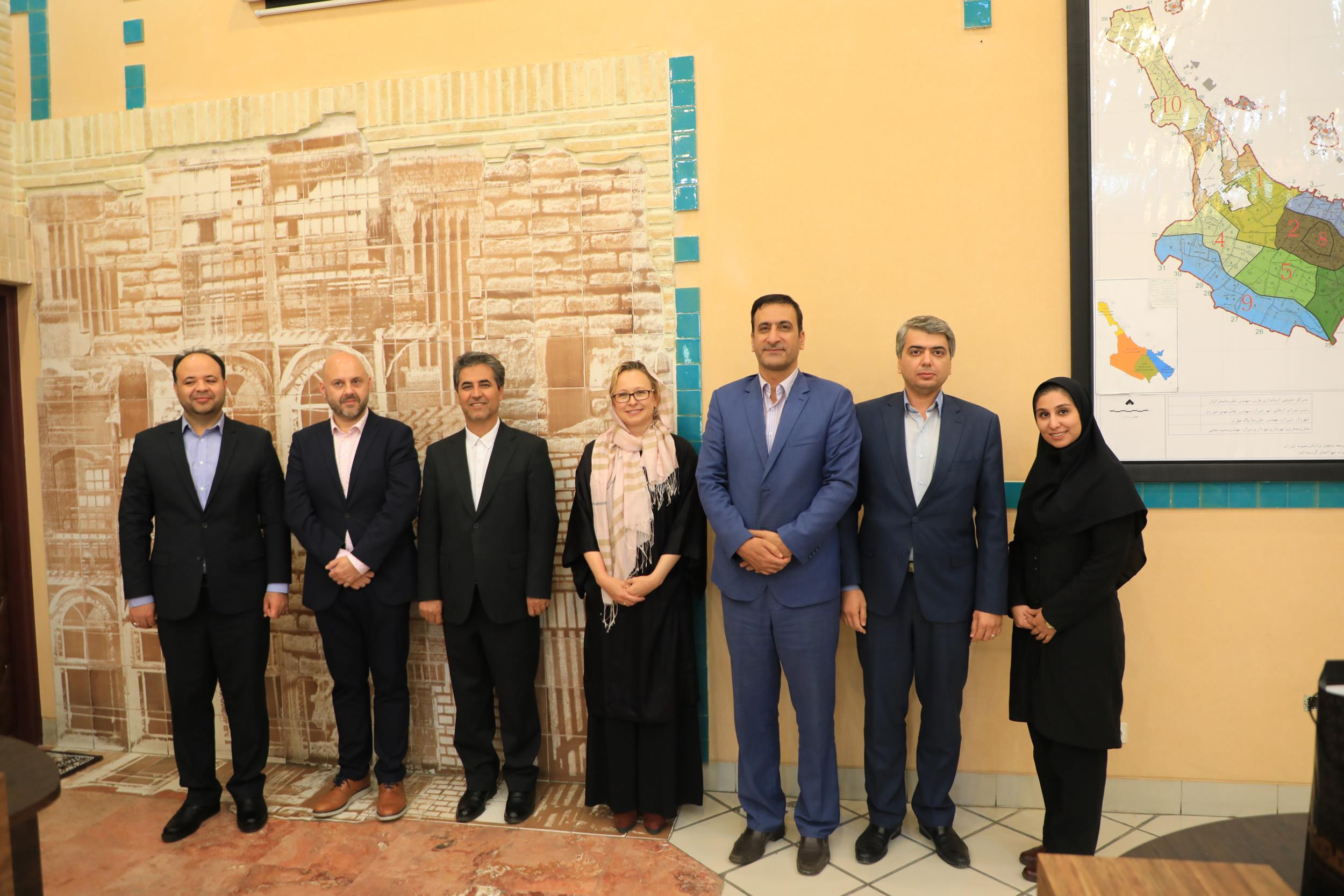 Shiraz is already proposing some rather worthy initiatives, such as the Green City Project - whose full description is available at the use platform. This started in 2008 and encourages inhabitants to grow plants on their rooftops, as well as getting the private sector to implement projects according to the city's development plan, such as roof and linear parks and rooftop gardens. Furthermore, over 2,876 hectares around the city have been transformed into forests of olive trees, increasing the green space area per capita and limiting the construction of unwanted informal settlements on the urban region’s outskirts.

As part of its work as a Metropolis member, Mashhad is particularly active in the training of other metropolises, and officials such as Mayor Mohammad Reza Kalei, as well as Deputy Mayor for Planning and Human Resource Development Shahryar Alesheykh were keen to emphasize the work their city does in that direction. And the ‘City of Hope and Life’, as it is known throughout Iran, is engaging into a process of transforming itself into a ‘green and smart city’, all the while focusing on greater social participation. Current major building projects being undertaken include the construction of extra subway lines, public-private partnerships on public green spaces and the rehabilitation of heritage sites.

Less financially demanding but equally as important are projects relating to citizen engagement and women’s safety. Idea City, an online platform connecting citizens with each other and officials to discuss urban development issues, is a project complemented by the Young Consultants Group (YCG), a program of the municipality designed to train and empower urban youth in resolving city issues. The city has also been very active in tackling street sexual harassment, with dedicated police patrols and the improvement of lighting on local streets. 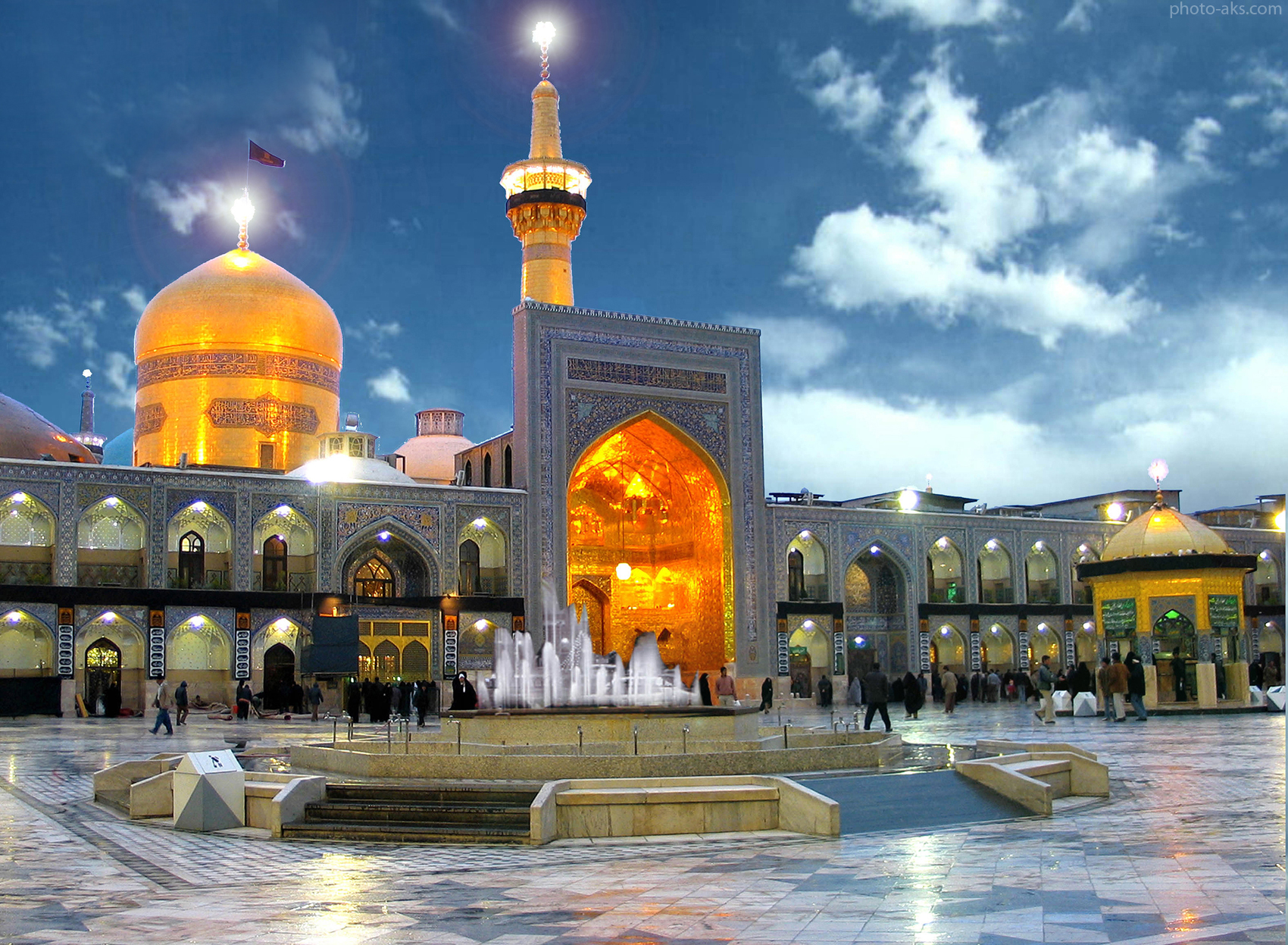 One of the biggest cities in the Middle East, Tehran is currently undertaking its third development plan, with urban planning, citizen empowerment and participation, heritage revitalization and cultural development highlighted as priorities. As part of his visit, Secretary General Octavi de la Varga not only met with current mayor H.E. Dr. Pirouz Hanachi and two of his deputies, but also took the opportunity to update our relationship with the Iranian Metropolises Mayors Forum (IMMF) and the Asian Mayors Forum (AMF), two organizations that share Metropolis’s goals in improving citizens’ quality of life through the promotion of good governance.

After the meetings, the Secretariat General representatives were taken to the Persian Gulf Martyrs Lake, an artificial lake reclaimed from wasteland, designed to improve access to relaxation and natural areas for local citizens. The lake is a part of Tehran’s Green Space project, an initiative that has created 154 parks and 4,280 hectares of forests in the Iranian capital in the last 30 years - visit the related case study at use for more details. As well as these schemes, and much like Mashhad, Tehran has also been active in promoting women’s safety, with initiatives such as designated female seating on public transport being implemented. 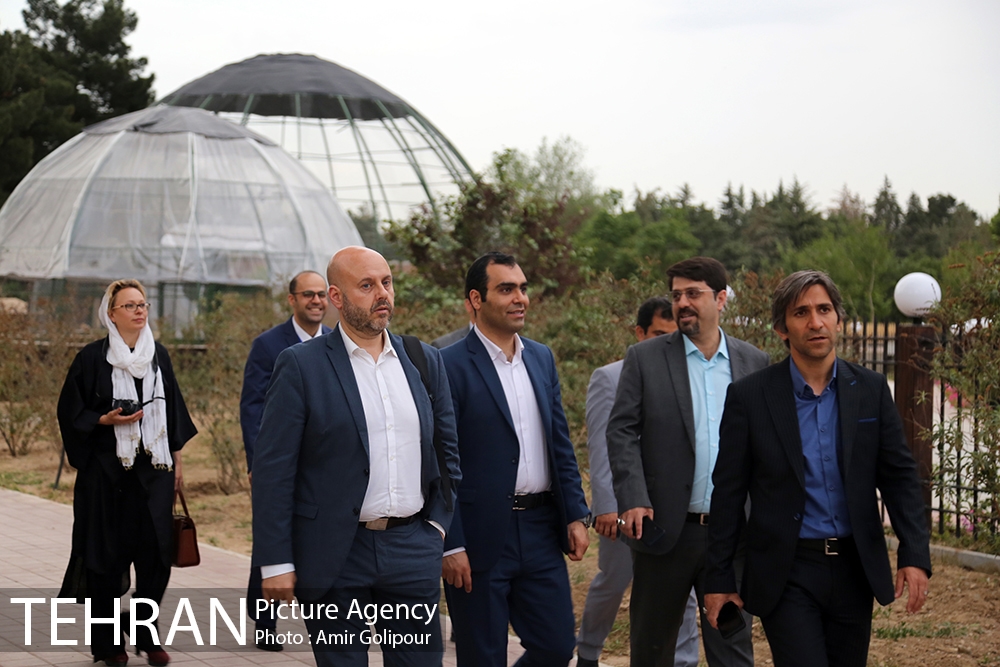