Our first Forum of Asia-Pacific metropolises was held in Makati, Philippines, last  September 5th, 2019,  and was co-organized by UCLG Aspac and Metropolis within the framework of the UCLG ASPAC Council and the new cooperation MoU signed between Metropolis and UCLG ASPAC last April in Montevideo.

The urbanization process that is transforming our planet is amply described by a large number of documents, studies, and publications. However, sources rarely mention the fact that, as a result of this transformation, another process is transforming our surroundings, surpassing all existing decision-making frameworks: metropolisation. Today, more than half of the world’s population lives in urban areas, and this is expected to reach 60% by 2030 and 66% by 2050. But if we take a look at the data published in the GOLD-IV report, we can see how metropolitan areas alone account for 41% of this world’s urban population, as well as a large part of world economic growth (60% of world GDP) and some of our main social and environmental challenges. Today, our urban reality expands beyond the physical, administrative and political boundaries of cities, creating a much wider urban continuum. Asia has become the continent where the most populated and larger metropolises are based. 49% of the world's metropolitan population (over 800M people) live in the Asia-Pacific Region. At the same time this region is also characterised by having the highest number of intermediary cities, which are growing even faster than metropolises. This urban continuum (in terms of economy, population, mobility, social issues...) is too large to be governed and managed by traditional decision-making spaces. Although there are adaptation processes involving the creation of different models of metropolitan governance, in most cases there is no space for coordination. Consequently, even though metropolitan territories exist, we have neither the tools to manage them nor sufficient data to know what is happening with them. 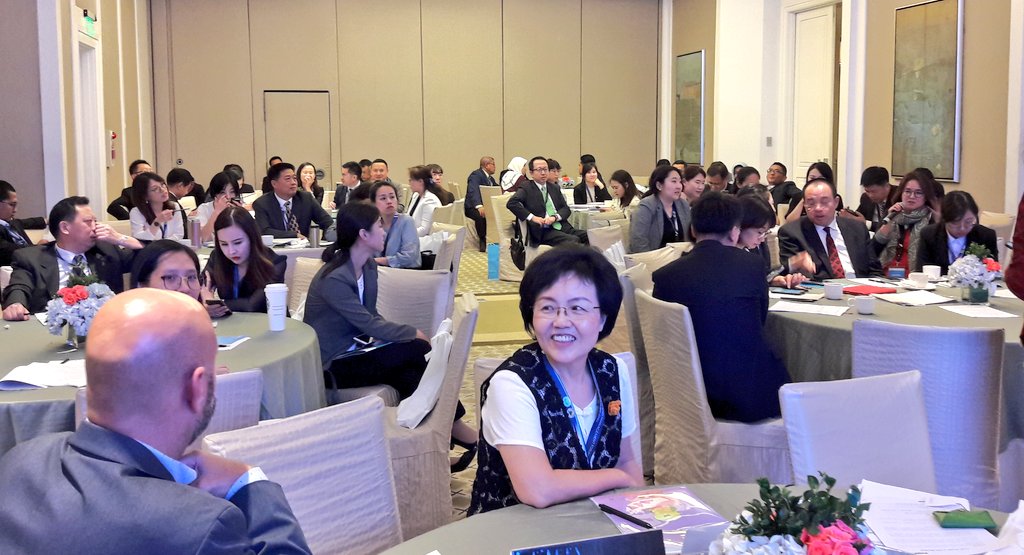 30 % of our Asian membership attended our Forum.

The first Forum on Aspac metropolises brought into limelight some of the challenges of large metropolitan spaces in Asia Pacific region such as mobility, housing, social services, or climate change.  The debate was moderated by SGs Octavi de la Varga and Bernardia Tjandradewi  and addressed the main priorities it had foreseen:  to materialize the agreement we have signed with UCLG Aspac through some content-oriented debates, to gather the political decision-makers of cities across the Aspac region, and to enrich the debates on the role of Asian Pacific metropolises cities in the world organizations. This work session represented a space that aimed to highlight the challenges of large metropolitan spaces in Asia Pacific region. This first edition of the Forum on Asian metropolises attracted massive participation of over 30% of our Asian membership. Nineteen members attending our session: Beijing, Changsha, Changchun, Chengdu, Chongqing. CPAFFC, Daejeon, Fuzhou, Goyang, Guangzhou, Haikou, Jinan, Seoul, Surabaya, Taipei, Taichung, Yiwu, Zhengzhou, Xi´an. 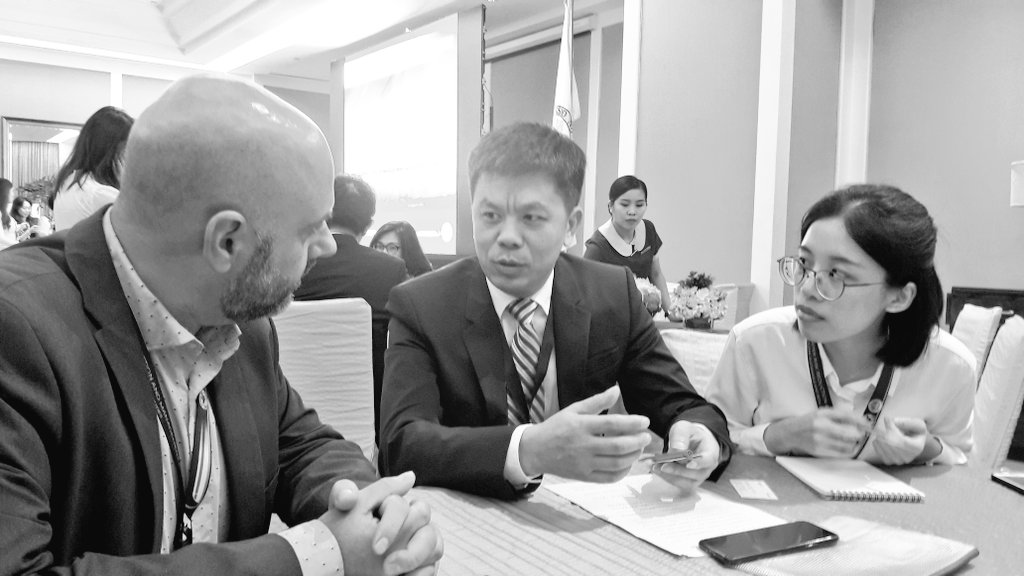 Metropolis reiterated its commitment towards the city of Fuzhou and its 21st Century Maritime Cooperation Committee.

Coastal cities and metropolitan areas are gateways for development. In many cases they constitute the first entry to their countries. Many of the most populated cities and metropolitan areas are based on the coast. In the case of Metropolis over 30% of our membership (43 of 140) is located on the coast or directly connected to the  seas and oceans. And we cannot escape the debates and challenges around maritime issues and cooperation with others. Octavi de la Varga highlighted the fact that according to C40, by 2050, over 570 low-lying coastal cities will face projected sea level rise by at least 0,5 meters. This puts over 800 million people at risk from the impacts of rising seas and storm surges. And the global economic costs to cities, from rising seas and flooding, could amount to $1 trillion by mid-century. In this sense, major cities in Asia, are particularly vulnerable.The next Committee will be held in Fuzhou from 16 to 19 May 2020.

Secretary general Octavi de la Varga along with senior manager for institutional relations and the Asia portfolio,  Agnès Charlotte Bickart seized the opportunity to foster into creating new synergies between the members of UCLG ASPAC and Metropolis, and into enabling cities to benefit from this new avenues for collaboration. 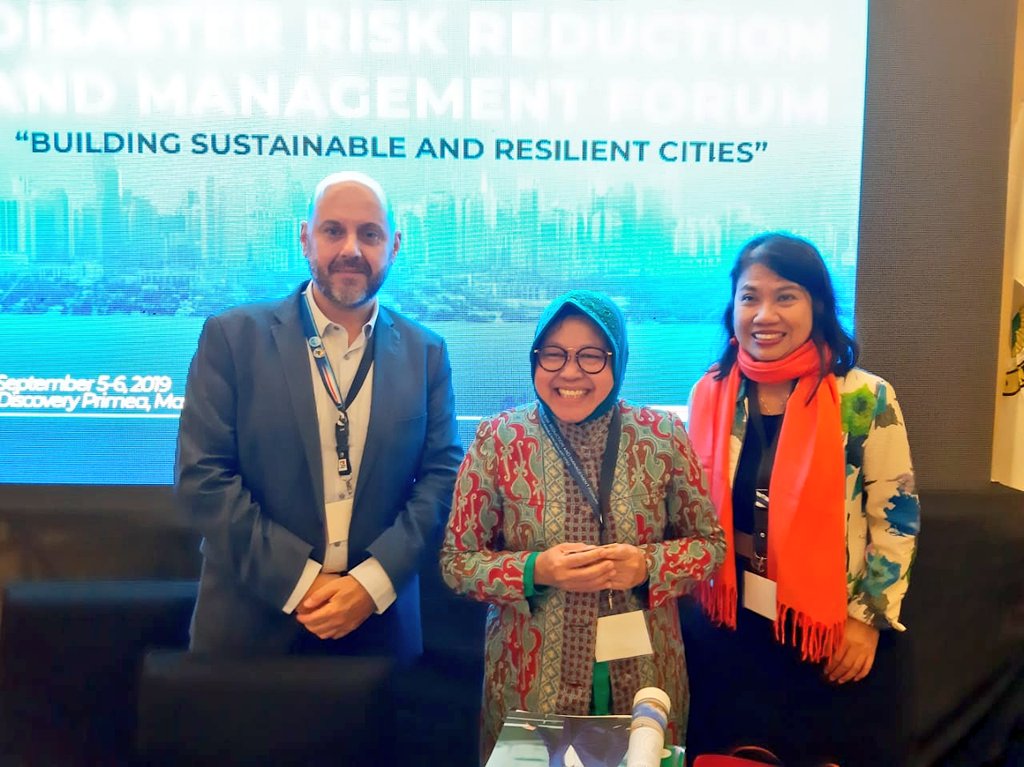