Last week, the 3rd South Asian Cities Summit brought to New Delhi mayors, thought leaders and urban practitioners from all over the world to debate about city leadership, innovation and the challenges of implementing smart city policies locally, and also to think beyond traditional forms of planning, development and management. Jointly organized by UCLG ASPAC and All India Institute of Local Self-Government (AIILSG), with the collaboration of other Metropolis partners, the summit led to the conclusion that smart city policies must be based on the fundamental needs of local people, and count on the aid and knowledge support of the worldwide community of cities and key urban stakeholders from all sectors.

Metropolis had a significant representation in the summit. In the session “Accelerating the Pace of Urban Rejuvenation through Efficient Urban Planning and Infrastructure”, on May 6th, Mr Sunil Dubey, Senior Adviser of Metropolis, presented case studies from our members about urban innovation, communities and knowledge platforms – namely from Barcelona, Berlin, Guangzhou, Johannesburg, Mexico City and Seoul.  The panel also counted on the speeches of two key urban leaders from India, Prof Chetan Vaidya and Prof K T Ravindran, from the School of Planning & Architecture of New Delhi (SPA), and on a presentation from the Cities Alliance.

The panel discussion “Leadership Talk” followed, led by Mr Cai Chaolin, the Hon Vice Mayor of Guangzhou, one of Metropolis’ most active members – hosting our regional secretariat for Asia and counting on Mayor Guohui Wen in our Board of Directors as a Co-president. The session brought together the mayors of Delhi, Cochin, Malé (Maldives), and of cities from Sri Lanka and New Zealand, as well as the Secretary General of UCLG-ASPAC. This session provided recent examples and precedents on leadership and governance impact on unprecedented urban growth. Vice Mayor Chaolin presented three examples where Guangzhou used community innovation to address challenges of transport, urban land use and administrative services to improve services to citizens. He also seized the opportunity to promote the next edition of the Guangzhou International Award for Urban Innovation, which is open for registrations until June 30.

The third session of the summit, called “Leveraging Technology for Smart Cities – Implementing ICT Tools” was moderated by Mr Dubey, who is also a member of the World Economic Forum’s Future of Urban Development & Services Advisory Board. This session counted on presentations from the Metropolis member Jakarta Capital City, the National Institute of Urban Affairs (NIUA), a Metropolis partner in India, and other urban practitioners. Mr Setiaji, Head of Jakarta Smart City Management Unit, presented a project about a major transport programme and public awareness campaign, whose backbone were information and communications technologies (ICT). Prof.  Jagan Shah, from NIUA, explained the pathways of implementing Smart City policies among Indian cities and current urban challenges faced at urban governance and project implementation levels. "Unless we use ICT no urban leader is going to be able to manage the city", said Prof. Shah.

“The South Asian Cities Summit is a key event to deal with the challenges posed by the urbanization of the region, where the unprecedented urban growth and the environment are balancing on a fine thread”, commented Mr Dubey. The summit, which gathered around 150 participants, also counted on the attendance of representatives from the following Metropolis members from Asia: Busan, Daejeon, Fuzhou, Taichung, Wuhan and Xi'an. According to the UN World Urbanisation Prospects, currently Asia is already home to 53% of the world’s urban population (followed by Europe with 14% and Latin America and the Caribbean with 13%), despite its lower level of urbanization. By 2050, it is predicted that Asian urban agglomerations will concentrate over 3.3 billion inhabitants.

Videos about urbanization in India 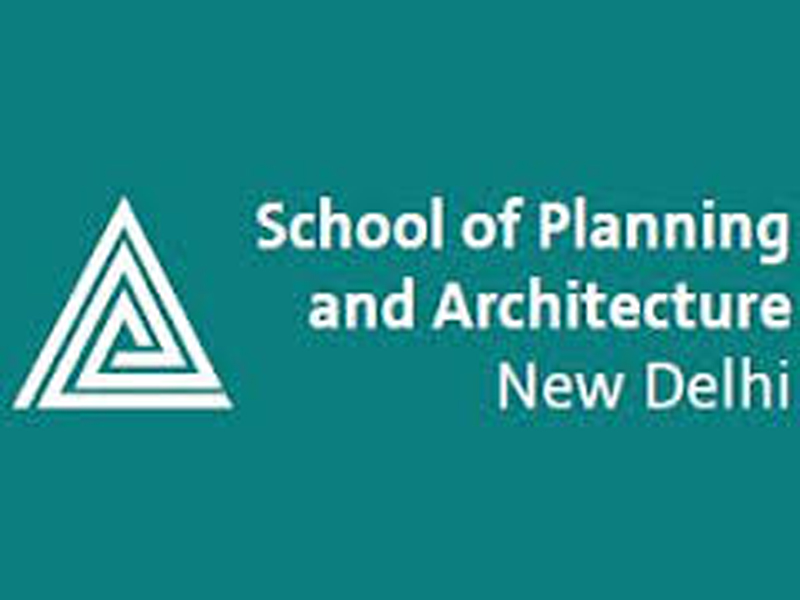