Under the framework of the Metropolis initiatives, six multidisciplinary projects in Barcelona, Buenos Aires and Medellin were chosen on 16 December as examples of how to promote integrated sports to encourage inclusion of at-risk youth.

The projects were classified into two categories: "Project bank", for those that are already completed, and "Project lab", which are projects that have not yet been launched but centre around sport. The winners in each category are as follows:

All of these projects are addressing problems associated with youth inclusion in different urban contexts, bringing up issues, detecting conflicts, and proposing negotiation or participation strategies through sport. They have been selected for their originality, organisation and contents, as well as their applicability, economic feasibility and connectivity.

The "Youth, Sports and Social Cohesion" contest was held by the Barcelona City Council Sports Institute (Instituto Barcelona Deportes - IBE), in coordination with the Government of the Autonomous City of Buenos Aires and the Medellin Mayor’s Office. Of a total of 86 projects submitted, 56 were chosen to be put before the panel of judges, presided over by Metropolis Secretary General. 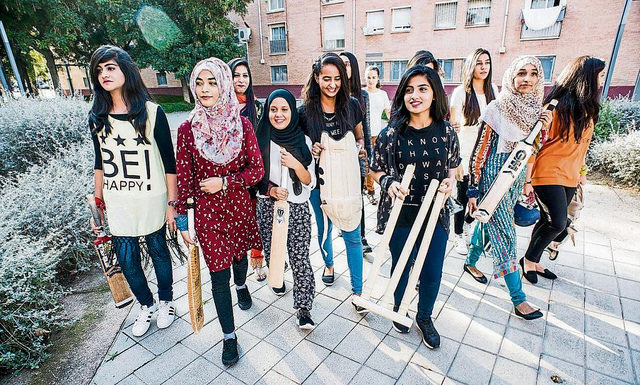