Within the framework of the UCLG Congress in Durban, Metropolis released the first of a series of regional reports: the African Metropolitan Report

The African Metropolitan Report was presented in the morning of the past 13th November, at the congress’ session titled “Forum of African Metropolises”, which was chaired by Mr David Makhura, Premier of Gauteng Province and co-president of Metropolis, and counted on the remarkable participation of 12 Metropolis members from Africa, as well as of representatives from regional networks of local governments and experts.

“Data is a key tool in decision making, research, debate, and policy development. This report is a key input as we consider our next steps as the Forum of African Metropolises in looking at a unified agenda to address urbanisation. I believe that this report can assist with evidence-based governances across Africa”, stated Mr. Makhura during the session.

As one of the fastest urbanising regions in the world, Africa faces acute challenges that, although shared with other continents, have specificities and, consequently, must be handled with tailor-made solutions. The African Metropolitan Report responds to this endeavour by enclosing the analysis resulting from a comparative research of 17 metropolitan spaces – where 18 Metropolis’ members operate – in the African continent. The consideration of local differences in culture and levels of development enables our members to gain a better understanding of their individual challenges in a near, but also broader, context. By doing so, the report, which uses the totality of each metropolitan space as the unit of analysis, brings new insights about urbanisation, gentrification, and metropolisation in Africa, and offers a frame to include the much-needed metropolitan perspective in urban governance.

“These are spaces that capture a more accurate vision of the urbanising reality, prioritising a holistic view of the interconnected territories that depend on each other”, concluded Sue Bannister, director and co-founder of City Insight, the consultancy commissioned to elaborate the African Metropolitan Report, who was also a speaker at the “Forum of African Metropolises”.

This document is just one of the recent products of the Metropolis Observatory, a project focused on metropolitan analysis worldwide, which features pioneering comparative research on 58 metropolitan spaces (69 Metropolis members) by means of 38 metropolitan indicators, which today count with 2,789 data points (free to access here). The decision to analyse the metropolitan data in regional contexts comes from the understanding that worldwide comparisons may be biased.

Global agendas, such as the New Urban Agenda, have repeatedly stressed the importance of creating monitoring mechanisms and methodologies to gather and analyse data at the local level. “This report and the others to come, jointly with the set of metropolitan indicators that gave birth to it, represent the first step to shift data-gathering efforts towards metropolitan spaces which, although may be boundary-fluid, are where most of the people in the planet are carrying on with their lives”, said Octavi de la Varga, Metropolis Secretary General, during the UCLG Congress in Durban. 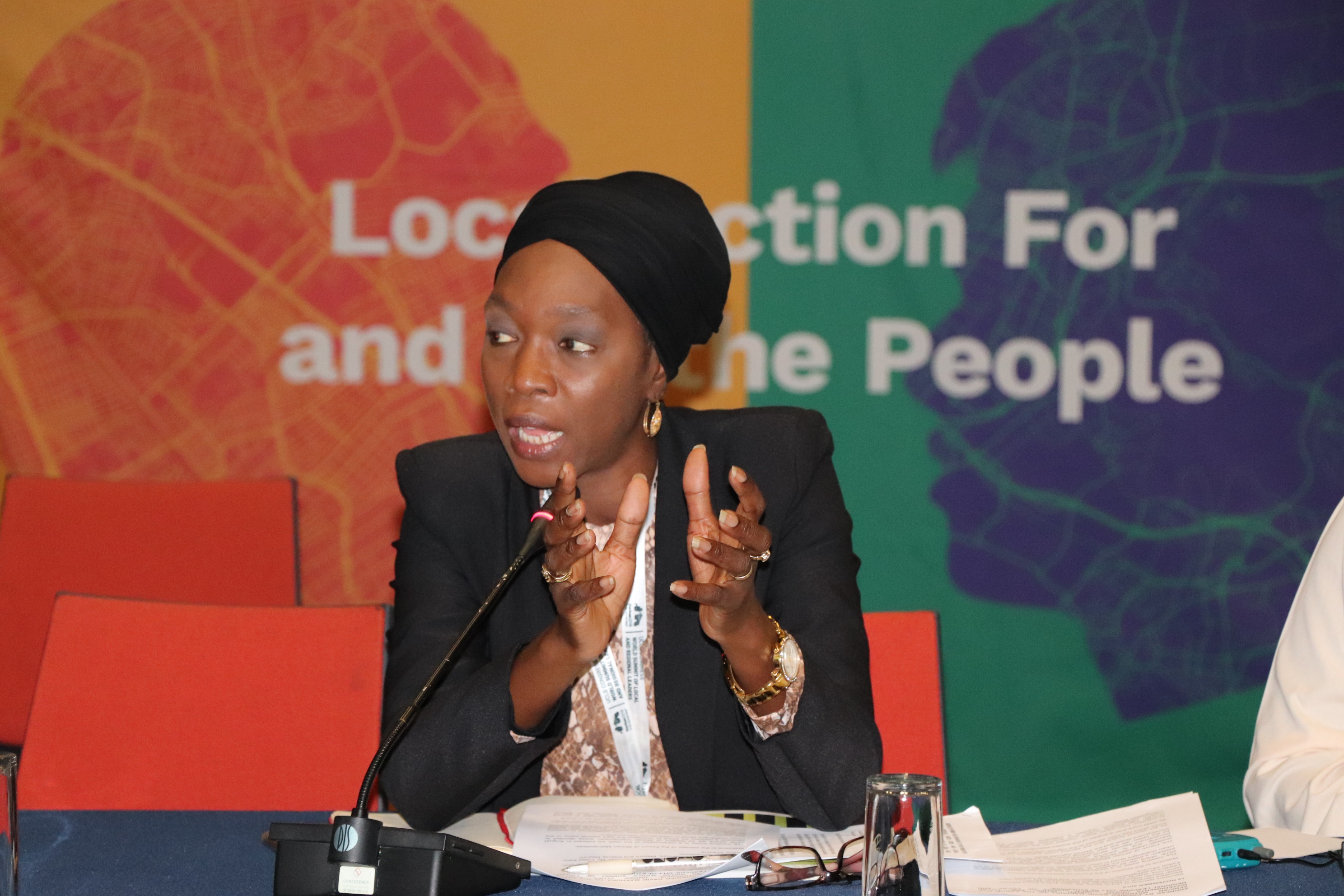 Our next regional metropolitan report will be focussed on Asia, and shall be released next year, at the 13th Metropolis World Congress hosted by Guangzhou. 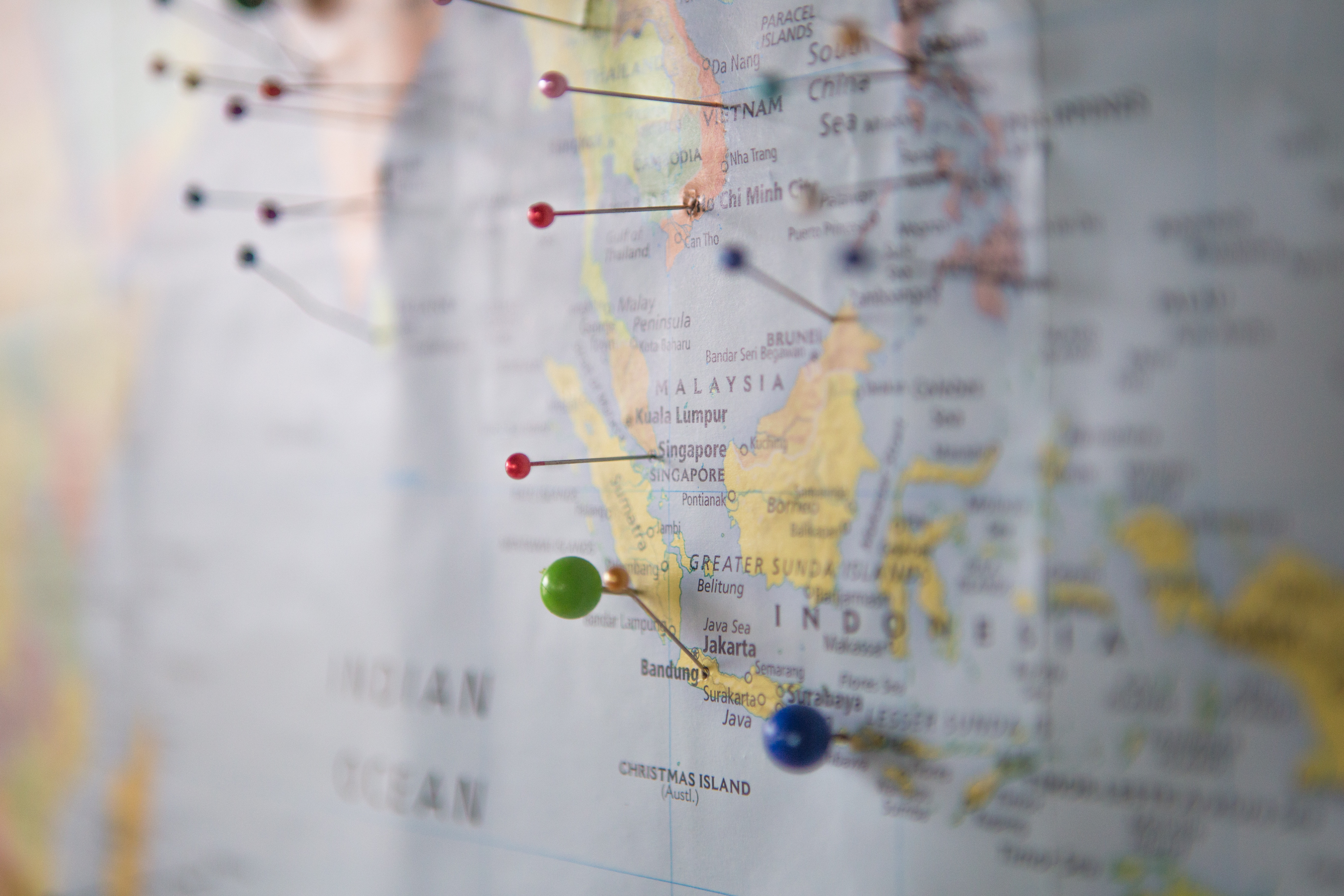