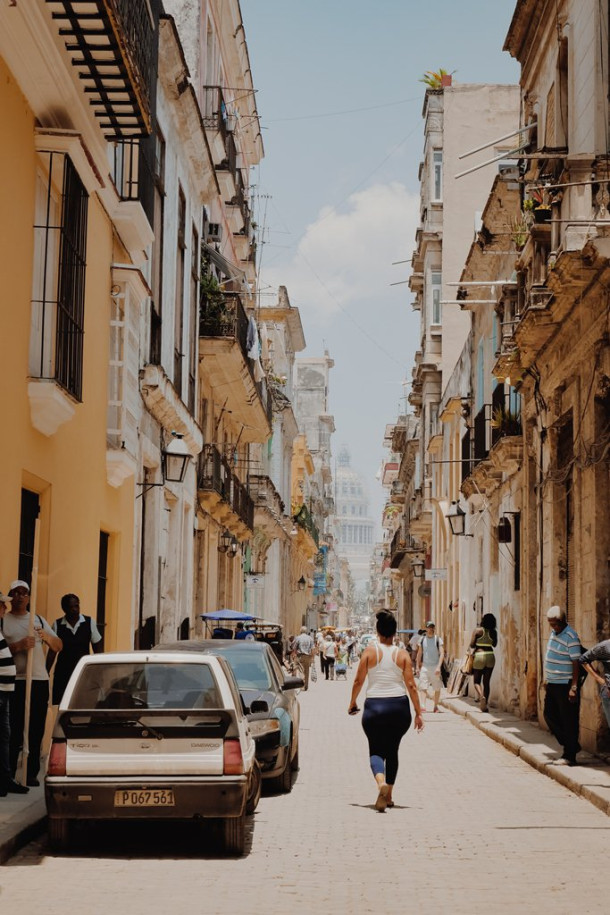 Safer metropolises for women and girls

Because of threats that range from sexual assault and harassment to rape and feminicide, women around the world still fear being in public space. Some metropolises, though, are taking steps to revert this scenario, as a new Metropolis study shows. The publication “Safety and public space: Mapping metropolitan gender policies”, released this February, indicates that 49 members of the association are implementing policies to tackle violence against women and girls that happens in places such as streets, parks, markets and public transport. 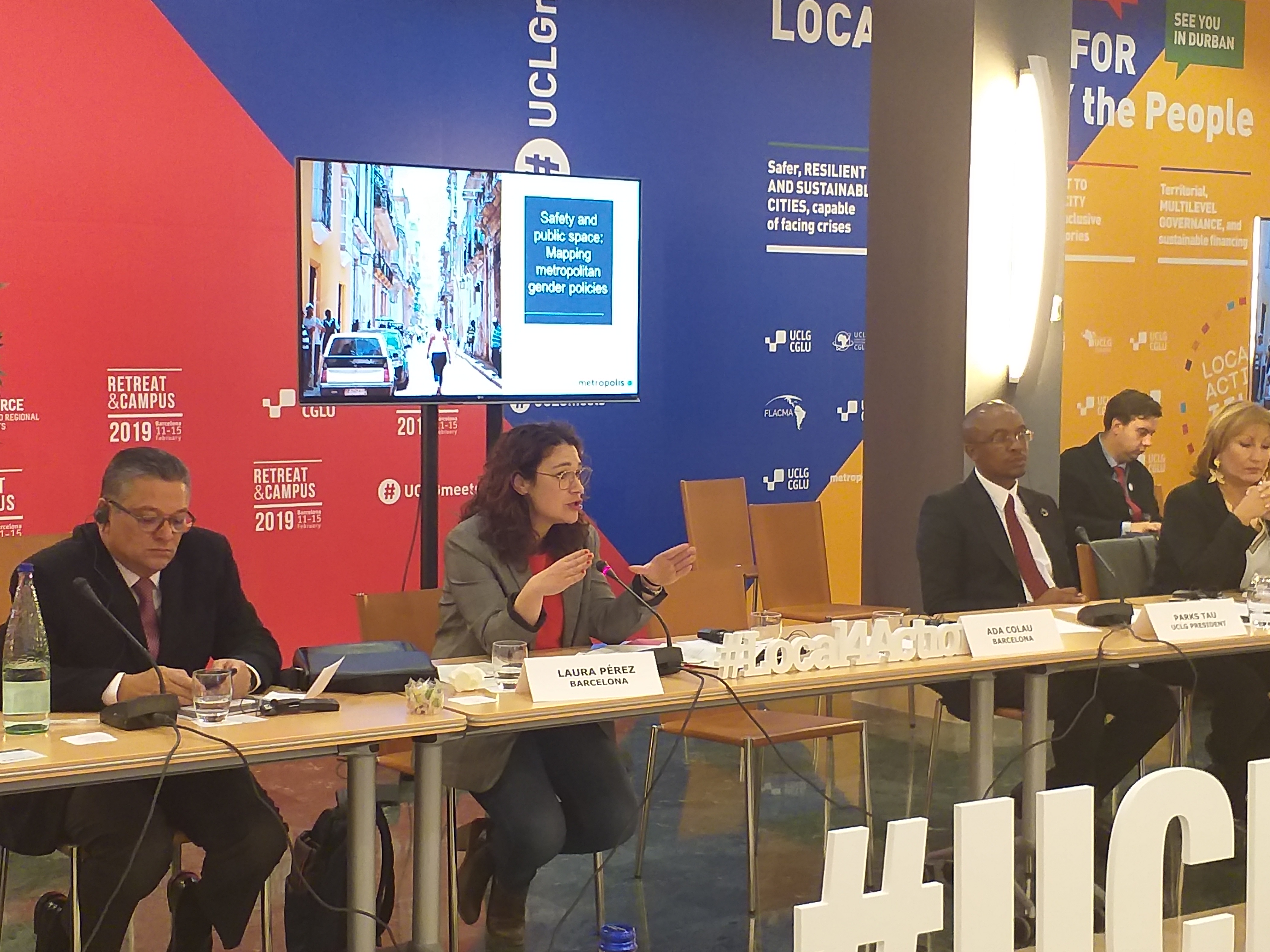 The publication was launched last February 15th by Laura Pérez, Metropolis Women President and Councillor for Feminism and LGTBI Affairs of the Barcelona City Council, at the 5th UCLG Retreat and Campus in Barcelona. “In the urban space there are clear gender biases, mainly in its use and in the freedom and autonomy exercised in it”, she said.

The report shows the results of an assessment with all Metropolis members carried out by the organization Women in Cities International over six months in 2018. The methods applied to collect information included desk research, questionnaires, face-to-face exchanges and personal correspondence by email. The research mapped 83 policies, strategies and instruments that are focused on the safety of women and girls, and foster safer and more accessible streets, squares, parks, neighborhoods and eventually the totality of metropolitan public spaces. The initiatives identified were classified into three categories:

The Asia-Pacific region concentrates the highest number of initiatives (38). In terms of the methods and instruments used by metropolises to address women’s safety in public spaces, most of them consist on measures applied in public transport and are related to the use of mobile technology, such as SMS alerts and applications for smartphones that collaborative generate data about threats and safe places.

If in one hand such iniatives may be inspiring, on the other hand, it is noticeable that the figure of 49 metropolises with any type of policy towards safer public spaces for women and girls represents the involvement of only 36% of the association’s members. “These are real experiences that we hope will multiply all over the planet, and contribute to two crucial Sustainable Development Goals that humanity must reach until 2030: achieve gender equality and empower all women and girls, and make cities and human settlements inclusive, safe, resilient and sustainable”, says the Metropolis Secretary General, Octavi de la Varga, in the publication’s foreword.