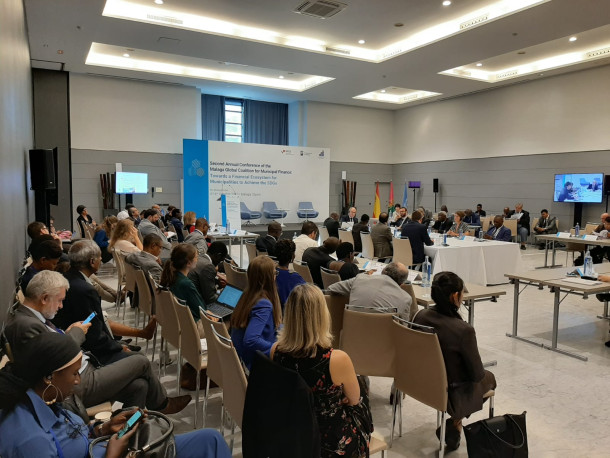 The Second Annual Meeting of the Malaga Global Coalition for Municipal Finance took place last 3 and 4 October. It was organized by UCLG together with the United Nations Capital Development Fund (UNCDF) and the Malaga City Council. The event was attended by over 100 participants: mayors, national ministries, development and commercial banks, and representatives of local government networks. This year's edition, named “Towards a Financial Ecosystem for Municipalities to Achieve the SDGs”, relied on several debates on the importance of financial mechanisms for local governments (LGs) to implement the Sustainable Development Goals (SDGs).

In this context, and as a result of the long-time work, the International Municipal Investment Fund (IMIF) was presented. It is driven by UCLG, UNCDF, and the Global Fund for Cities Development as a technical partner. This fund is aimed at small and mid-sized cities in developing countries and places where LGs do not have access to the market. It was designed to give LGs the possibility of implementing projects that are aligned with the 2030 Agenda and the Paris Agreement. The project is not only limited to the line of credit: it also provides technical support to help LGs in the design, execution, and monitoring of bankarized projects.

The fund is expected to be active by next year. For the moment, it would start working as a pilot project with about 10-15 cities with which we have been in contact for a long time, and with a fund of about 350 million euros. The aim of this trial period is to detect malfunctions and possible improvements, and at the same time to present it as a showcase to attract new investors.

The content of global agendas and SDGs has an impact at all levels of government, but it is of vital importance that LGs can execute the necessary changes in their policies so as to achieve the objectives. In fact, a Cities Alliance study in 2016 concluded that “65% of the targets defined in the SDGs have a mainly local dimension, and 21% can only be implemented with local actors.” However, this is not translated in the global financial ecosystem: local and metropolitan governments do not always have sufficient fiscal autonomy, adequate resources, or access to the market that other levels of government do have. Although on average, LGs represent 8.9% of the GDP: the expenditure rate of LGs in public investment over total expenditure is 24.1%. These figures show the weakness in which local and metropolitan governments find themselves, and at the same time, the importance of the role they play for the implementation and achievement of the SDGs.

“Projects and alliances like this defend the role of local governments and work to change the global financial ecosystem with the objective of having the necessary tools to develop and implement projects that improve the quality of life of the citizens”, said Eugeni Villalbi, Project Officer for the Metropolis Observatory, who attended the conference by invitation of UNCDF. 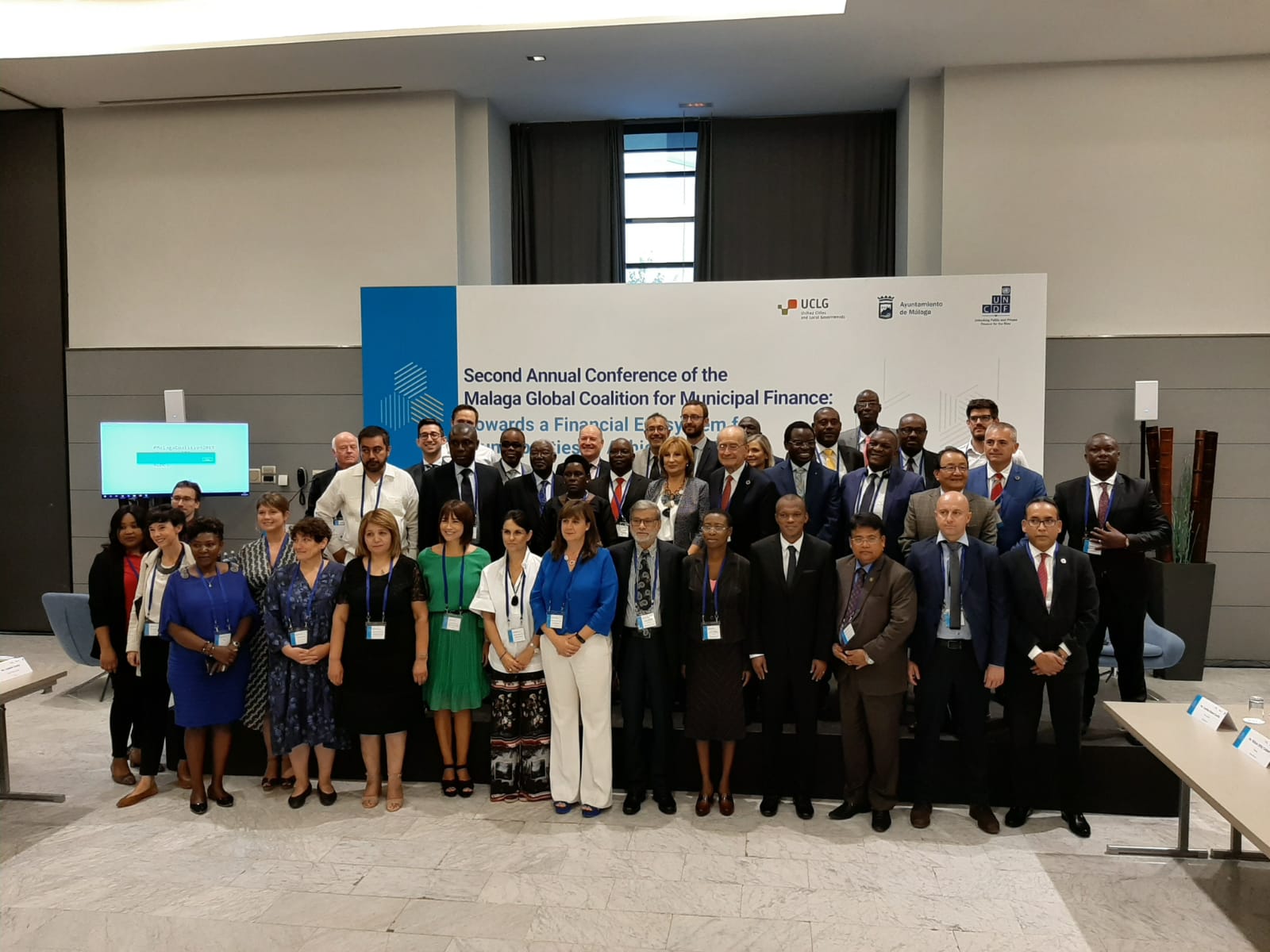