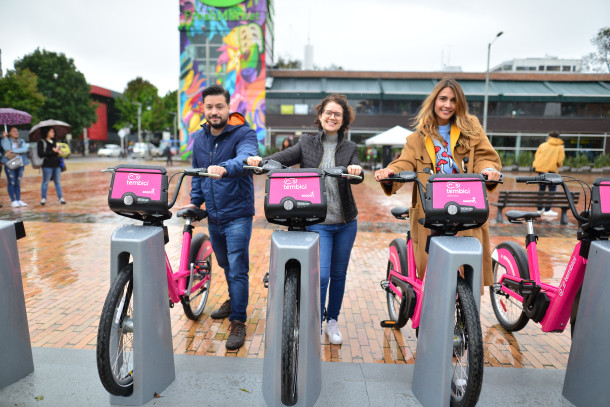 A more sustainable and connected Bogotá with greater gender equality is the aim of AVANTIA, a project presented on 14 July by the Mayor's Office of Bogotá built on three pillars: developing a more sustainable mobility system, improving air quality and making advances in gender equality. This project arises out of a cooperation commitment between Bogotá, Madrid, Metropolis (World Association of the Major Metropolises) and IS Global (Barcelona Institute for Global Health), with financial backing from the European Union.

The acronym AVANTIA, which stands for "advancing towards transport for equality and the environment" in Spanish, is a declaration of intentions on the scope of the project that points towards a city for everyone, with more efficient and sustainable mobility and better public health thanks to the improving of the air quality, among other actions.

Tying in with the meetings of the Board of Directors of Metropolis in Bogotá, the representatives of the organisations that make AVANTIA possible, including the IS Global foundation and Madrid's public transport company Empresa Municipal de Transportes de Madrid (EMT), exchanged visions and perspectives on the future actions of the project during events held over a week. For example, IS Global, based in Barcelona, is involved in the design of the protocol for incorporating the active participation of Bogotá citizens in the scientific activities of the project, aka citizen science. The aim is to involve inhabitants in the air quality measures implemented by AVANTIA. EMT's commitment entails, alongside its joint projects with the Bogotá bus system (Transmilenio), contributing to the mobility activities of the project. 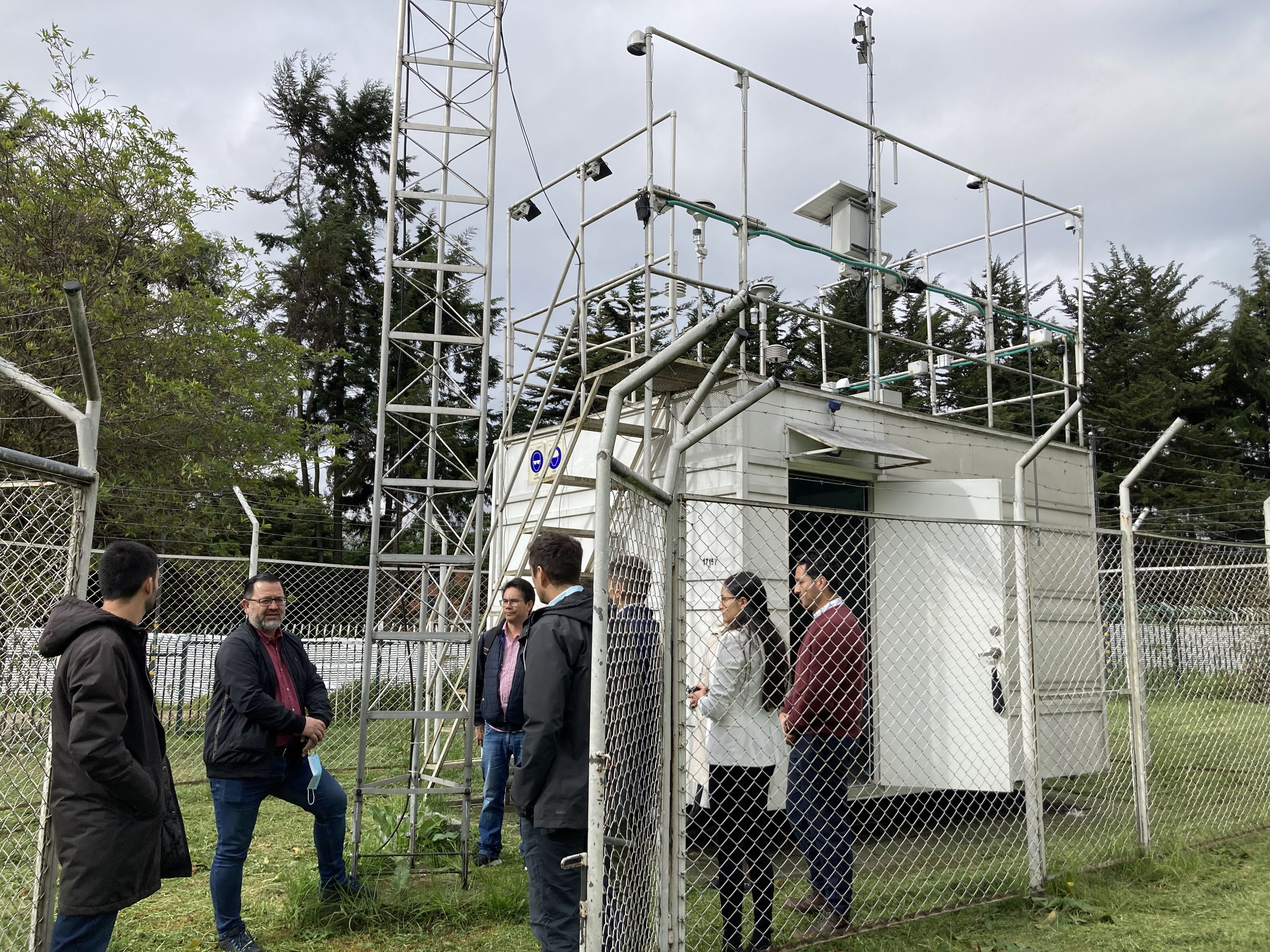 A highlight of the week was the representatives of Bogotá, Madrid and the EU delegation in Colombia institutionally presenting the project. In this session, the Mayor of Bogotá and President of Metropolis, Claudia López, explained how the actions of the project would strengthen the lines of work the city already had underway. She emphasised that AVANTIA is an investment in the future, a project backed by major public funding to improve the quality of life of the people who live or spend part of their lives in Bogotá.

In fact, the actions to be carried out until March 2025 directly support the District Development Plan for 2020–2024 of the Mayor's Office of Bogotá, "A new economic and social contract for the 21st century", and its goal of moving towards more sustainable, inclusive and resilient mobility. Among other achievements, this plan will consolidate the network of bike paths, which currently has 600 km of cycleways, accounting for 8% of daily trips. Furthermore, 22 green corridors will be consolidated, with a new design in which the public space will be redistributed in line with ecosystemic, urban planning and architectural standards that foster the cleanest modes of mobility.

"One of the biggest challenges facing big cities across the world is enabling millions of persons to travel across the city without causing gridlock or polluting the air and negatively impacting the health of the population and the planet." Said the mayor López during the session 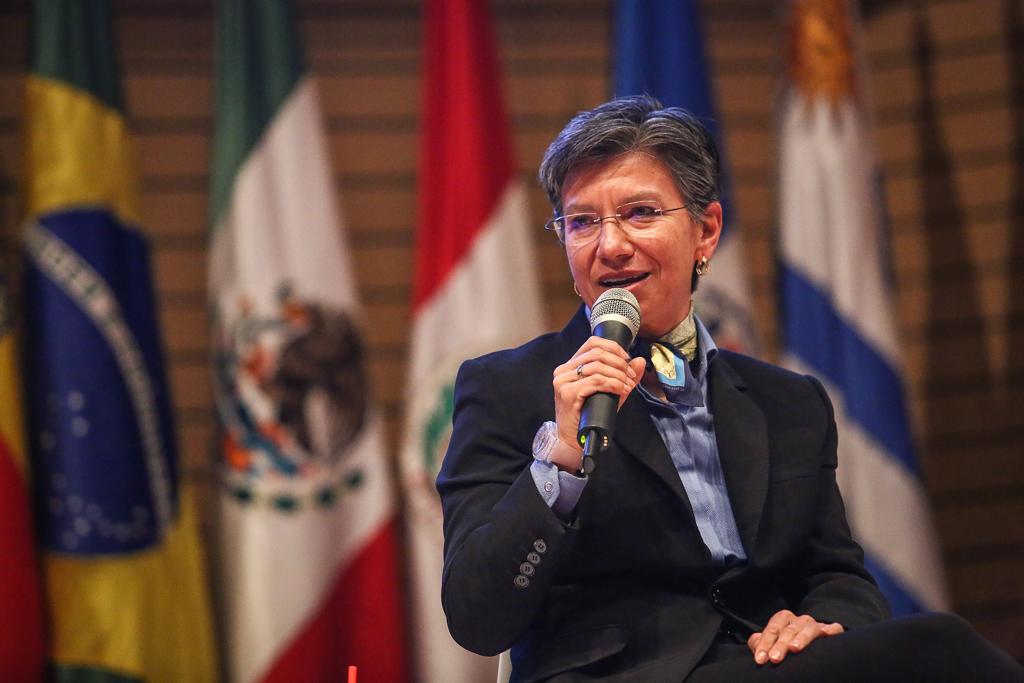 Santiago Saura Martínez de Toda, member of the Madrid City Council and head of the Internationalisation and Cooperation Area, highlighted the importance of working at the metropolitan scale, especially for mobility in big cities like Bogotá and Madrid.

In these urban agglomerations, the population continually crosses the city limits, which are purely of an administrative nature and do not reflect current flows of mobility. In response to this, Madrid has created a wide-ranging multimodal transport network on the metropolitan scale. The network is adapting to the differing needs of the people who use it, such as improving the physical accessibility via inclining platforms or systems for buses and also, in terms of security, assisting the most vulnerable by allowing stops to be requested by women and under 18-year-olds, moving the bus stop closer to their front door. Another improvement in the transport system is digitalisation, allowing users to see the time the bus will arrive at every stop. 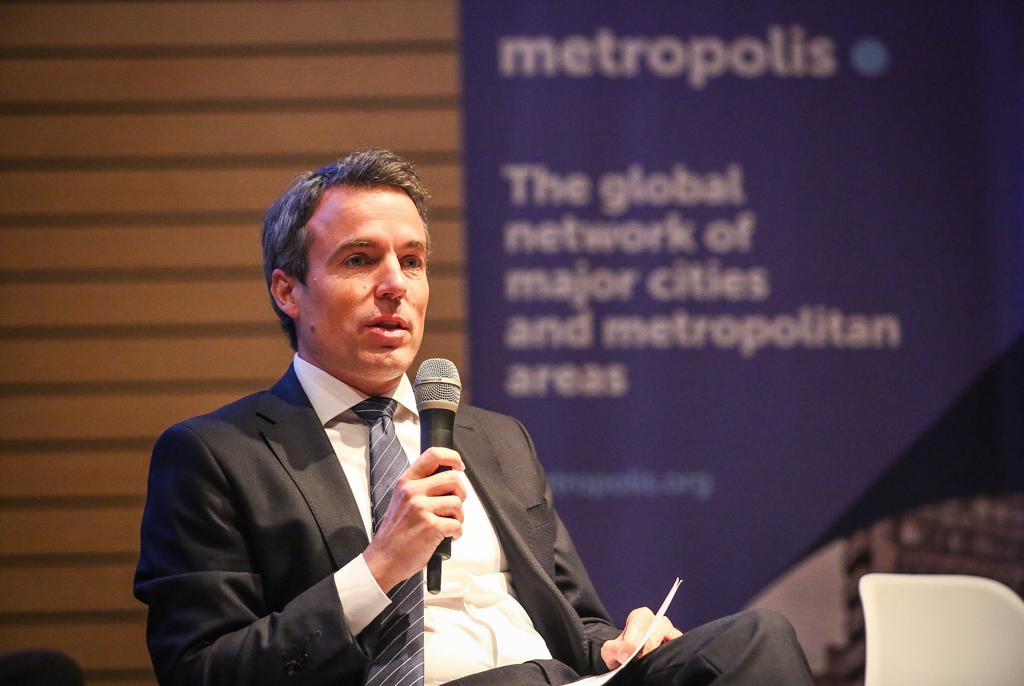 Sonia Tato, deputy head of the Cooperation of the Delegation of the European Union in Colombia, underlined that the project was part of the European Union's response to the growing global challenges. "Carbon neutrality by 2050 is an objective that the European Union shares with Colombia and Bogotá. We know that reaching this goal for the city requires promoting a more sustainable and fairer transport system. Via the AVANTIA project, we hope to contribute to the air quality of Bogotá and mobility in which women can enjoy the benefits of the transport system and equal employment opportunities in this sector." 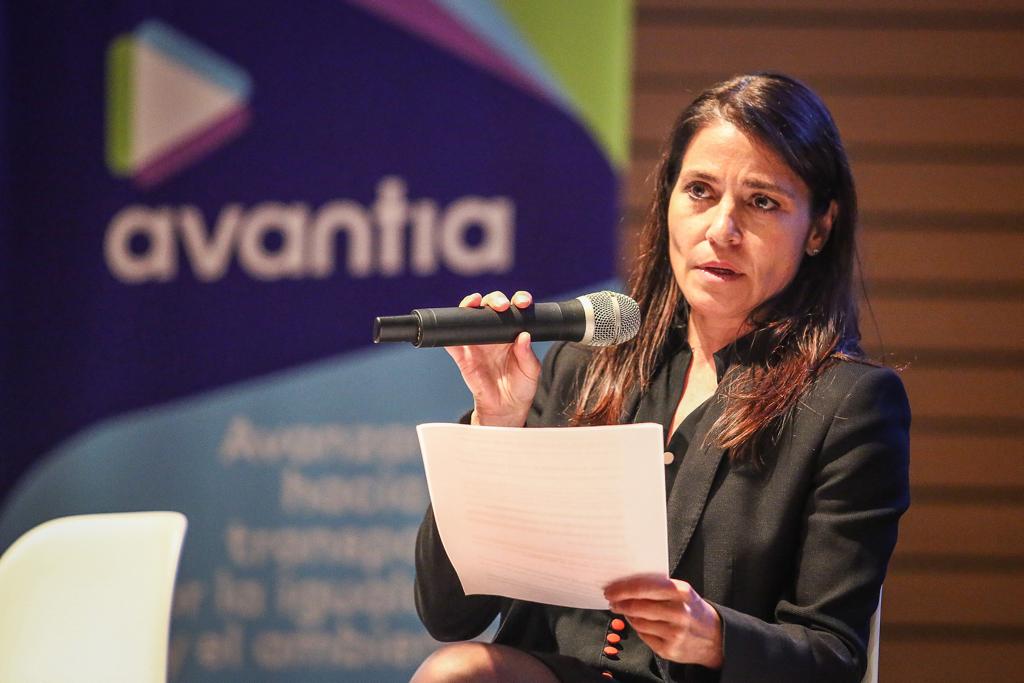 AVANTIA is based on a spirit of cooperation for facing these urban challenges, also driving the exchange of know-how and good practices among the representatives of cities and institutions from around the world to find innovative and efficient solutions to shared challenges. Metropolis, made up by 140 major cities and metropolitan areas around the world, will give the project international exposure, fostering the multiplier effect on its results and the knowledge acquired in the exchange sessions and presenting in international forums the contribution of AVANTIA toward a more sustainable, egalitarian and resilient future.

The launch of this project addresses the urgent need to redesign the traditional development model of cities that prioritised economic and urban growth without taking into account the effect on people and the environment.

AVANTIA is a project co-funded by: 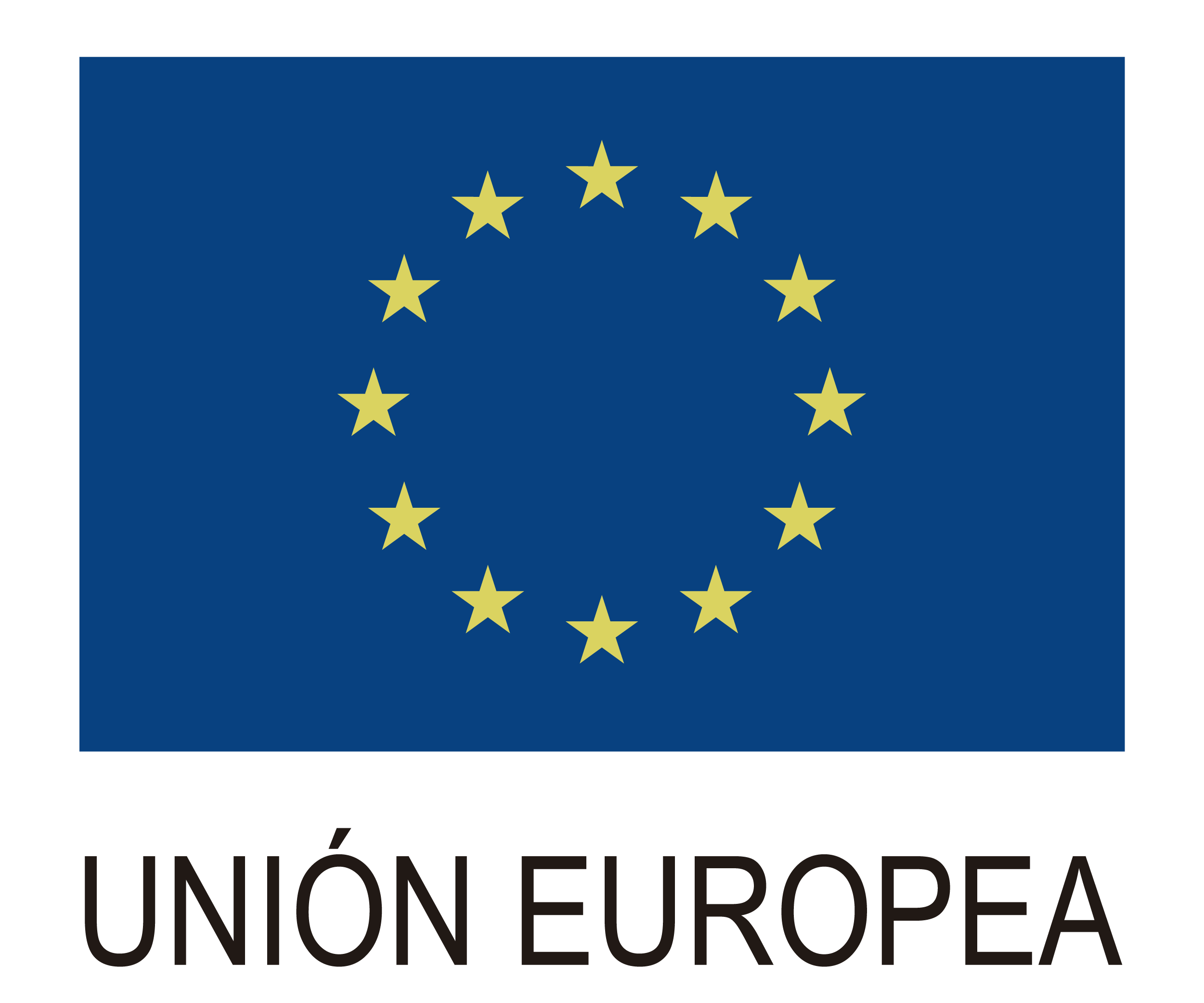