In the effort to incorporate gender safety policies into the metropolitan agenda, and seeking to build new partnerships in the promotion of safe, inclusive and resilient cities for all, a Metropolis delegation attended past May 23 to 25 the 4th Smart Cities India 2018 Expo, in New Delhi, and organized the side-event “Metropolitan strategies to achieve Safe Cities for Women and Girls: the New Urban Agenda and Sustainable Development Goals as a real opportunity”.

The session was introduced by Mrs. Silvia Llorente, Project Officer for Metropolis Women, who remarked our strong commitment to the incorporation of a gender vision in urban agglomerations worldwide. She pointed out the direct connection between safety and citizenship, remarking that “it is essential for the safety policies of our metropolises to incorporate elements that encourage the equal use and appropriation of public space by women and girls, allowing them to enjoy their right to full citizenship”.

The session was an opportunity to raise public awareness about some regional results of the research project “Safety and Public Spaces: Mapping metropolitan gender policies”, through which Metropolis is identifying policies, programs, action plans and strategies developed by our membership to promote women's safety in urban public spaces, a priority in both the New Urban Agenda and Sustainable Development Goal 11 – Sustainable Cities and Communities.

In India, multiple cities have adopted policies that strengthen the capacity of local police to respond to cases of violence against women and girls. Here are some examples from what is happening on the ground of some of our members in India:

Additionally, we were honored by the presence of Mr Marco Antonio Sotomayor, Secretary of Public Safety of the Tijuana City Government as a panelist, whose presentation was about data, tools, and resources expressing his city’s commitment with the NUA and the 2030 Agenda, especially SDG 11.

The side-event also served to connect with stakeholders from the academia. This was the case of the Centre for Social Research of New Delhi, whose director, Mrs Ranjana Kumari gave a speech emphasizing on the empowerment of women as catalysts and agents of social change, and on the need to work toward gender justice, in key issues such as violence against women, engendered governance, women and economy, etc.

Drawing on the lessons from the diverse stakeholders that attended the event (academia, international organizations and think thanks), one of the conclusions was that safety is a necessary condition for sustainable urban development, and that efforts must be joint to provide universal access to safe, inclusive and accessible, green and public spaces.

Finally, all speakers supported the proposal of organizing more workshops to increase awareness of metropolitan policies that can inspire other metropolises to implement the objectives of the Agenda 2030 and the NUA that call for ending violence against women and girls in urban public spaces. 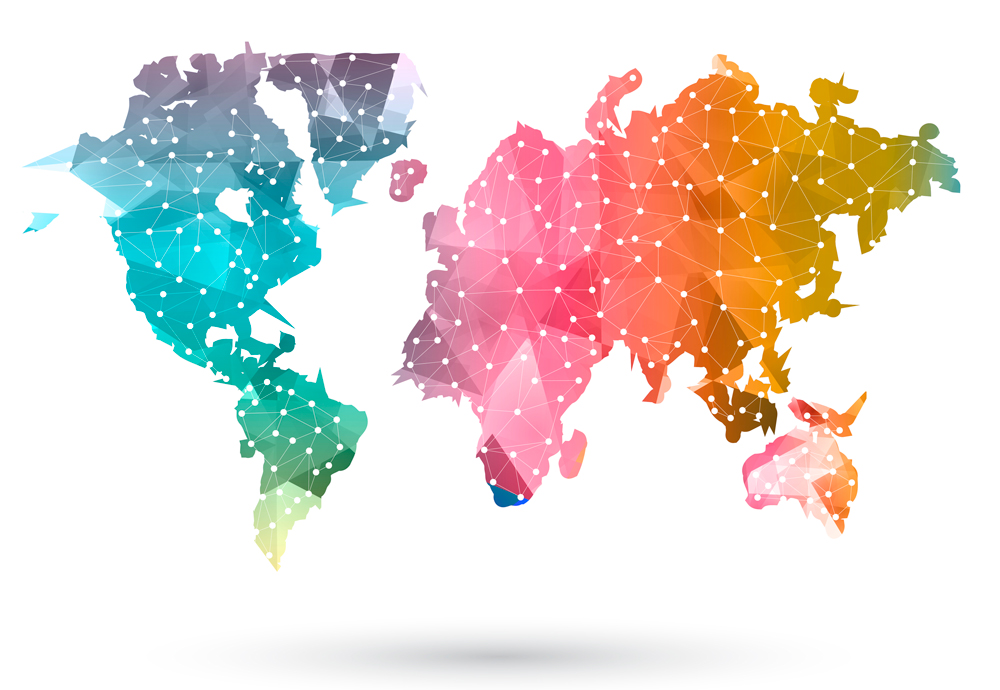