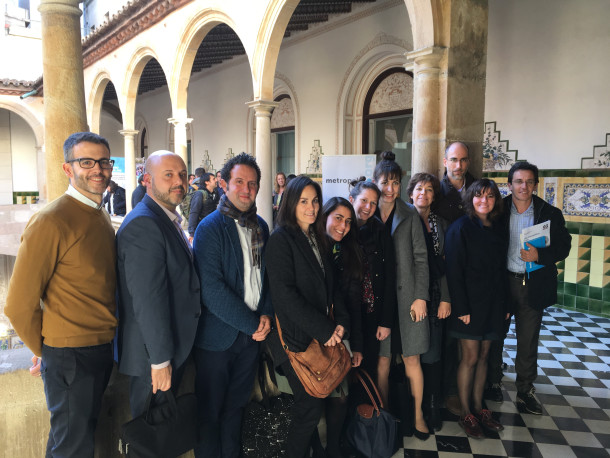 The metropolitan scale of resilience

Last Tuesday a conference was held in Barcelona to present the issue paper “The metropolitan scale of resilience”, written in partnership with the 100 Resilient Cities (100RC) network. The publication is the third volume in the collection by the Metropolis Observatory, a project promoted by the Metropolitan Area of Barcelona (AMB). The event was attended by Metropolis members and partner organisations. The day's discussions made it clear that the development of large urban agglomerations needs comprehensive planning, taking into account a vision of resilience and the involvement of cross-cutting entities involved on several levels, in order to achieve the sustainable development goals (SDGs) and meet the New Urban Agenda.

Representatives from Barcelona, Buenos Aires and Mexico City shared their experiences in designing strategic resilience plans for their respective metropolises. The plans presented showed a new vision and work methodology, using a comprehensive, cross-cutting approach as a key element to build resilient cities and metropolises. The concept of resilience, which initially referred to the ability to respond to major natural catastrophes, has since taken on a much broader meaning, and now incorporates social and economic aspects in addition to environmental aspects. This means inequality reduction, social inclusion, gender approach and balanced economic development take on more importance, alongside issues such as sustainability and the fight against climate change.

The presentations given by our members were further enriched by reflections from 100RC representatives and organisations that have been working on different aspects of resilience for some time: UN-Habitat, ICLEI and the Urban Resilience Research Network.  Experts stressed that the concept of “resilience” means that resilient cities cannot be built without a metropolitan approach. This would mean that resilience becomes another aspect that strengthens metropolitan governance, while its very existence is a guarantee for the success of resilient strategies.

The concepts of flexibility and adaptation were also mentioned repeatedly throughout the event. As pointed out in the last round table of the day, the political and socioeconomic context of each metropolis is different, which is why it is key not only to promote resilience plans, but also to create tools that can be used and adapted to different realities.

The main concepts discussed during the conference, alongside other experiences shared by our members, were also included in Issue Paper 3, which can be downloaded from our library.

The conference was shared via live streaming.
If you were unable to attend or watch the event, you can catch up on the Metropolis YouTube channel. 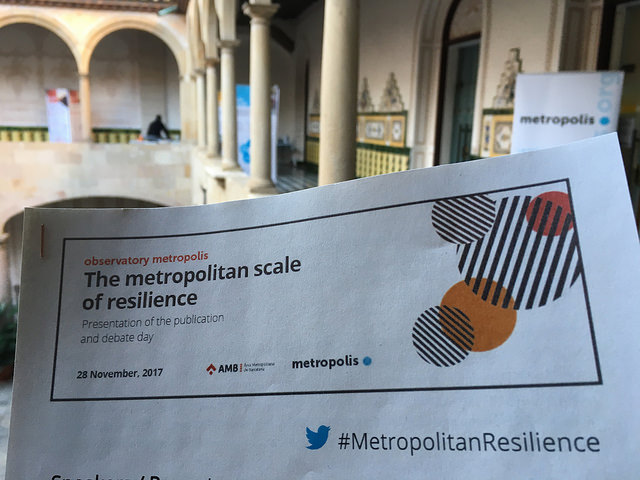