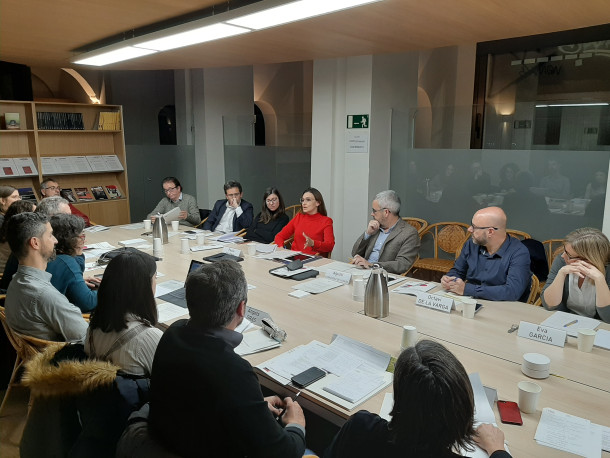 On the edge of a new decade, representatives from local governments discussed the central role of internationalisation policies to improve the quality of life in metropolitan areas.

On December, 19 directors of international relations offices and experts met at CIDOB Barcelona to debate on the complex scenario of interplay that metropolises deal with nowadays. The event “Strategies for the internationalisation of metropolises”, co-organized by Metropolis and CIDOB - Global Cities Programme, consisted of an initial presentation of the 9th publication of the Metropolis Issue Papers collection and a following round-table discussion between experts in the field.

“The metropolitan reality gives added complexity [to the internationalization matter]” Metropolis’ Secretary General Octavi de la Varga opened the session, highlighting one of the core topics of the Issue Paper 09 “Internationalisation of metropolitan spaces”. The peculiarities related to the scale and organisation of the metropolitan areas analysed by AL-LAs in this publication defined different strategies to face the global reality. Today, major cities need to embrace the global world, but at the same time also small urban spaces are trying to project themselves into the complex international scenario. They do so to be attractive and competitive, but overall to improve the quality of life of their inhabitants. For this reason, “internationalisation has to be seen as public policy” said Ms. Paola Arjona, technical director of AL-LAs. The director of CIDOB – Global Cities Programme Augustí Fernández de Losada concluded this first part of the event, reflecting on the importance of international cooperation between cities, and on the impact of externalities on internationalisation policies. Cities have created specific brands that attracted new inhabitants and tourists, but the effects of this process are hard to predict. 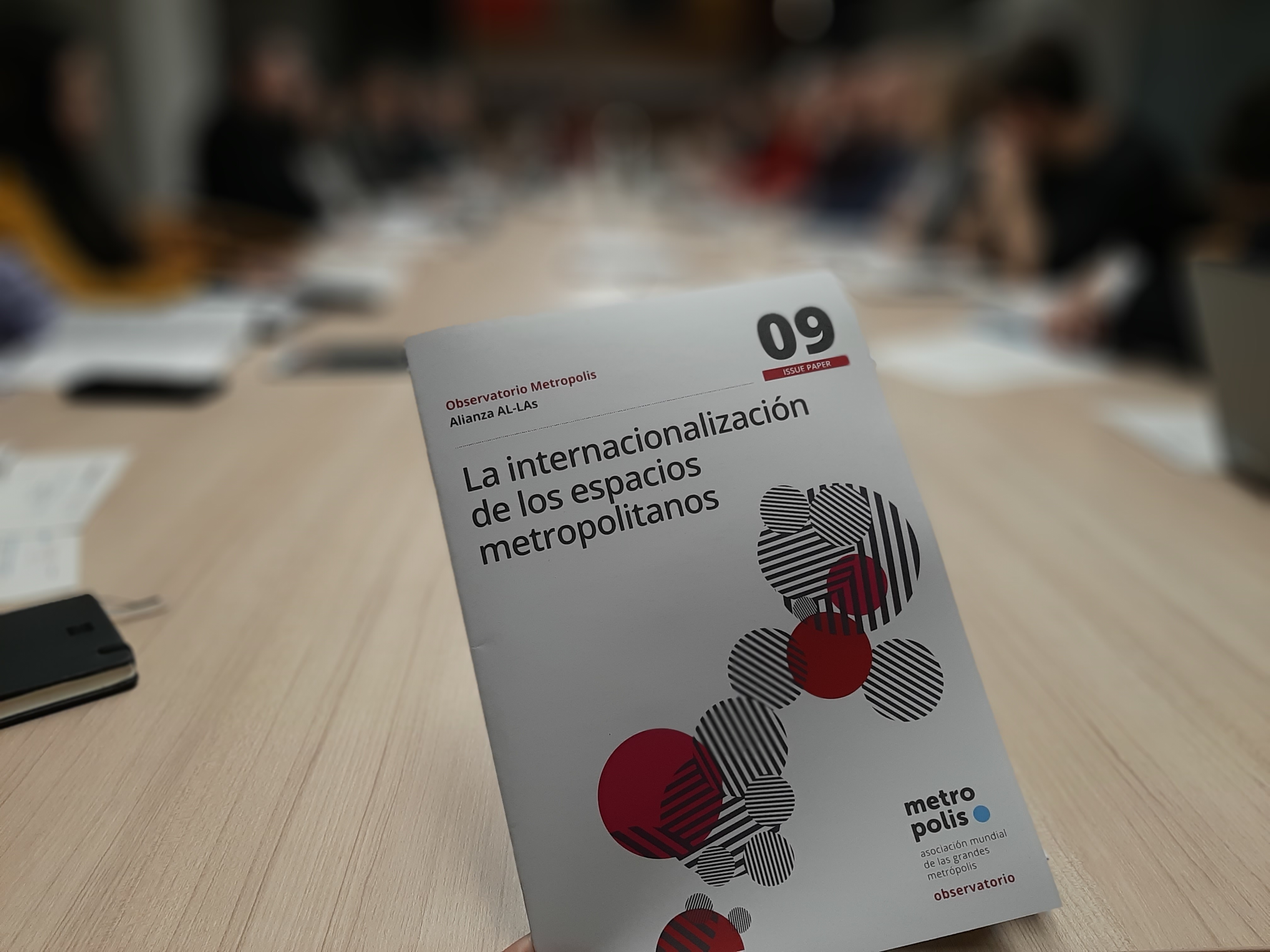 On a second moment, the round table discussion gave the chance to focus on the concrete experience of the work of International Relations offices at the local level. Representatives from Barcelona city and metropolitan governments, Gavà and the CEO of Anteverti consulting firm talked about strategies and challenges of the internationalisation of metropolitan areas. From the coordination of the different municipal governments included in the metropolitan area, to the co-production of international policies and the involvement of different stakeholders in decision-making, they spotlighted the main issues faced by local administrations every day. In particular, the dialogue between Gavà and Barcelona represented an interesting case study of how cooperation at the metropolitan scale is necessary for an integrated internationalisation strategy. On the other side, the experience of Gavà government in establishing a dialogue with its inhabitants regarding international policies, highlighted the importance of the communication strategy to make internationalisation an effective public policy. 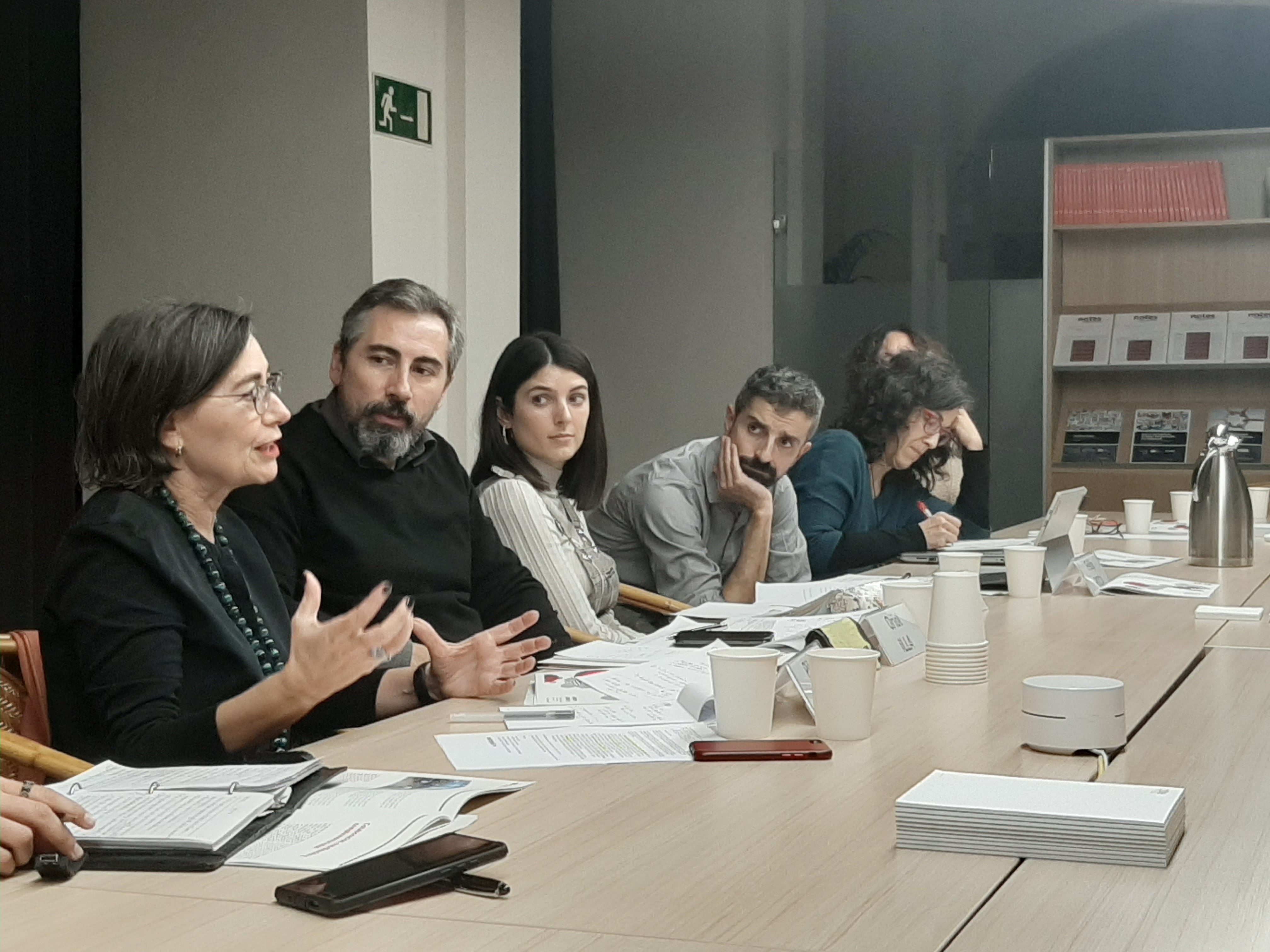 The session ended with some considerations about the position of city networks, like Metropolis, in the international context. The connection with other local governments around the world is essential for cities to give knowledge of good internationalisation practices, and city networks play a unique role in it.