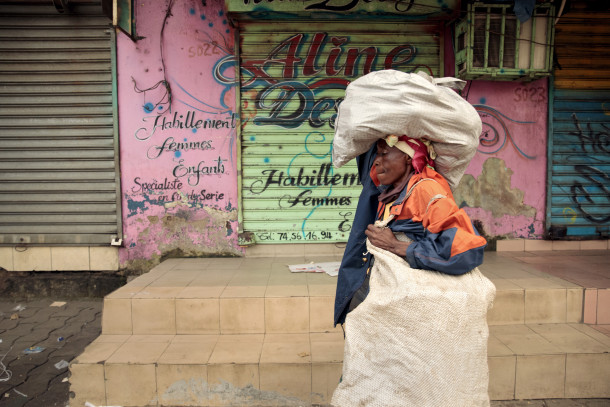 Metropolisation: providing a response to challenges in Africa

In Africa, the diverse range of stakeholders and agendas in governance has made it difficult to address urban problems. However, this could also be an opportunity to harness additional skills and resources through collaborative urban governance processes that bring together different actors and stakeholders to develop and implement more holistic and inclusive strategies.

Under their framework sound partnership and collaboration, both Metropolis and UCLG Africa have decided to launch a learning programme on Metropolitan Governance in Africa. Based on educational content designed by Metropolis, the course aims to give an overview of life in the metropolis and take a look at how metropolitan governance with a gender perspective can be the key to facing the challenges and threats inherent to large cities. In addition, the course aims to present governance models, and emphasise the importance of the right to the city in a metropolitan context.

On 1 October, the first session of the learning programme was held under the framework of the World Metropolitan Day campaign, which included models of metropolitan governance in Africa and brought together 50 participants, mostly Metropolis members. The meeting, which was moderated by Najat Zarrouk, Director of ALGA, was split into sections: a theoretical framework explained by Michael Sutcliffe and Sue Bannister from City Insight, and an interactive session that reinforced the theory put forward by the experts.

In the first part of the theoretical framework, Michael Sutcliffe contextualised metropolitan governance in Africa while detailing current challenges. He concluded that metropolisation does lead to improvements in governance, the economy, social development, gender disparities and the ability to address climate change and improve environmental sustainability.

In the second part of the theoretical framework, Sue Bannister focused her speech on the situation of women in African metropolises. She ended her presentation by giving some recommendations for a more gendered approach, which include inclusivity, diversity, equal rights, empowerment, addressing Gender-Based Violence, the safety and accessibility of services such as transport, cooperation and communication between stakeholders, and capacity and capability building.

During the interactive session, participants had the opportunity to take a quiz on the ideas put forward during the meeting, while discussing them with the experts and other participants, creating a fascinating debate on the key issues of the session.

Finally, participants could share their experiences and point of view during the final debate, and, although some political leaders stated that their municipalities give priority to employment for women and young people, the significant number of female and youth unemployment in African metropolises shows that current efforts are not enough.