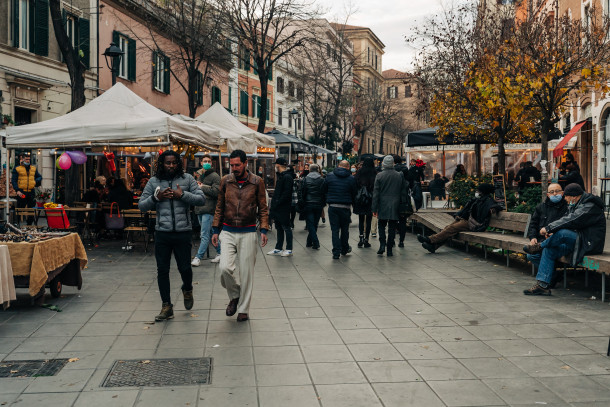 As 2023 begins, the Metropolis network welcomes six more metropolises to its ranks. Their representatives are eager to share their voice on the global stage and foster global cooperation with other metropolitan leaders worldwide through dialogue and the sharing of knowledge and solutions.

At Metropolis, we aim to encourage engaged metropolitan governance that advances economic development, sustainability, social cohesion, gender equality, and quality of life for all citizens. Our work to promote metropolitan interests and enhance city performance is only possible due to the ambition and cooperation of our members worldwide. Here is a sneak peek of the new metropolises joining the global network of major cities and metropolitan areas.

Kocaeli, Turkey: Kocaeli is a province located in the Marmara region of Turkey, in the northwest of the country. Bordered by the provinces of Istanbul, Sakarya, Bilecik, and the Black Sea, the province has a population of over 2.3 million people, and the city of Kocaeli is its capital. The city is a major industrial and commercial centre and home to many large companies and factories. Despite including a small number of towns and villages, the urbanisation rate in Kocaeli is relatively high, and the city has faced the issues that come with urbanisation. However, the province has also experienced significant economic development and is home to cultural and historical attractions, including museums and galleries.

In January 2012, Kocaeli Metropolitan Municipality started its pilot programme “Prepare before it’s too late” which seeks to improve the monitoring of seismic activity and boost awareness through education programmes about how to protect from earthquakes and other natural events. This project was awarded the first edition of The Guangzhou Award on Urban Innovation. 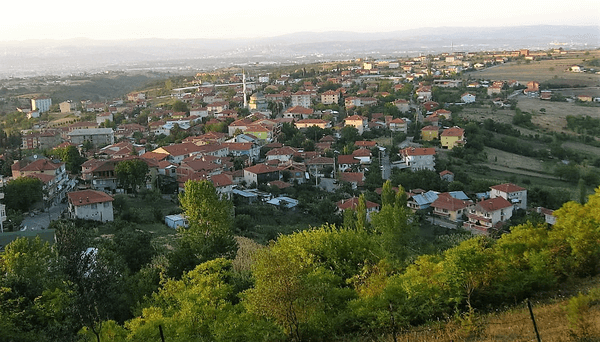 Rome is the capital city of Italy, located in the central part of the country. It is situated on the banks of the Tiber River and is surrounded by rolling hills. The metropolitan city has over 4.3 million people and is the largest city in Italy. Rome is a major cultural and economic centre with a history dating back over 2,500 years. It is home to numerous landmarks and is a centre for art, music, and film. Rome is known for its vibrant culture and is a popular tourist destination. One of it’s flagship initiatives is #RomaDecide, a participatory budgeting process launched in 2019 where residents were able to decide, alongside the administration, how to invest the capital’s €20 million budget in projects for urban beautification.

As Ukraine battles Russian aggression, the city of Kyiv forges on and remains an ambitious example of leadership even in the most challenging of times. Kyiv is the capital and largest city of Ukraine, with a population of over 2.9 million people as of 2021. It is located in the north-central part of the country, along the Dnieper River. Kyiv is an important cultural, scientific, and industrial centre and is home to many universities, museums, and theatres. The city has a long and rich history and is home to many historical and cultural landmarks, including the Kyiv Pechersk Lavra and the Golden Gate. Despite the war’s looming threat, Kyiv plans for a resilient future by joining Metropolis.

Shenyang is the capital of Liaoning province in northeastern China and is one of the largest cities in the country. It is located in the Liaoxi Corridor, an area connecting the Northeast region with the rest of China. Shenyang has a population of over 8.2 million people, making it one of the largest cities in China. The city has a long history and is home to many cultural and historical sites. It is an important transportation hub and an industrial base, with a strong focus on heavy industry, including the production of machinery, automobiles, and chemicals. Shenyang Municipal Government is making various efforts towards a green transition by using renewable energy in part of its large automobile factories or by relying on wind energy to reduce the pressure on the environment from coal-fired power plants. 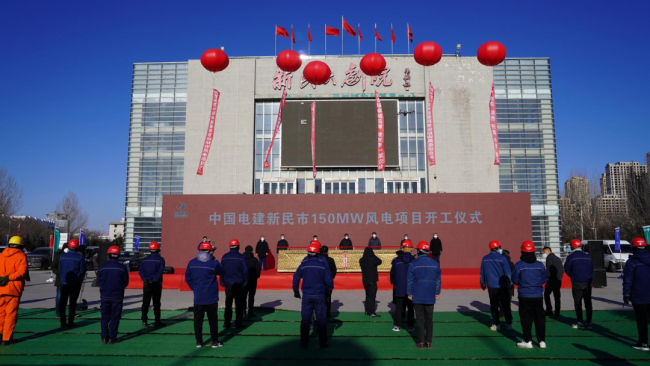 Two of our new members are from Indonesia, a country that is vulnerable to the impacts of climate change. These two cities, Makassar and West Kalimantan have recognized the need to protect themselves against climate change and increase their municipal capacity through their membership in Metropolis.

Makassar is a city located on the island of Sulawesi in Indonesia. It is the capital of South Sulawesi province and the largest city in the region. Makassar has a population of over 1.8 million people and is an important economic and cultural centre in eastern Indonesia. The city is located on the coast and is a major port, with a thriving fishing industry and a growing tourism sector. Makassar is also home to a number of cultural and historical attractions, including the Fort Rotterdam and the Balla Lompoa Museum. To address the challenges linked to the effects of it’s rapid urbanization process, Makassar has developed an ambitious Smart City Plan. At the heart of the project is the Makassar Livable City Plan, an innovative package of digital tools, plans and assessments that considers a holistic examination of the city’s needs and challenges, incorporating the views of its citizens.

West Kalimantan is a province located on the island of Borneo in Indonesia. It is bordered by the provinces of Central Kalimantan to the east, East Kalimantan to the north, and South Kalimantan to the south. The province has a population of over 4.4 million people and is home to many ethnic groups, including the Dayak, Javanese, and Chinese. The capital of the province is Pontianak, which is located on the banks of the Kapuas River. The city has a population of over 700,000 people and is an important economic and cultural centre in the region. West Kalimantan is home to a number of urban centres, including the cities of Singkawang and Sambas. The province is known for its rich natural resources, including forests, oil and gas reserves, and minerals. However, like many areas in Indonesia, West Kalimantan has faced environmental and social issues related to resource extraction and development. One of its priorities is protecting the environment and promoting sustainable development through initiatives such as the development of eco-tourism and the conservation of natural resources.