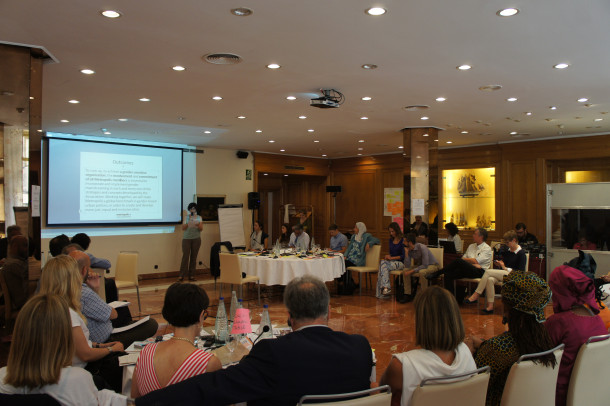 On 5 and 6 July in Barcelona, the Metropolis Secretariat General organised two days of reflection on the association’s strategy for the future. The event brought together 64 people from 16 member and collaborating organisations.

This event was held with the current situation in mind, marked by various commitments on an international level, namely the Sustainable Development Goals for 2030 and the New Urban Agenda, which will have a clear impact on the local governments that are members of the association. In addition to these commitments, it must be noted that new dynamics are emerging in the international ecosystem of networks of local governments, which are reconfiguring the relationships among all of their players.

With several different group activities created by consultancy D’Aleph, the participants reflected on the main challenges facing Metropolis and the best ways to tackle them, such as gender mainstreaming in all areas of the association.

On the first day, the participants reflected on the mission and vision of the association, discussing the main challenges currently facing urban governance and how Metropolis can support its members in tackling them. Additionally, the Metropolis Women International Network also debated and came to an agreement among the antennas and collaborating organisations as to the main strategic lines, which were later shared with the rest of the participants. The group agreed that the three main goals of Metropolis in terms of gender, through the Women International Network, will be:

The second day of reflection was set aside to discuss the four areas Metropolis focuses on: sharing knowledge, training, policy transfer and advocacy. The participants broke into smaller groups to discuss to what extent the actions the association carries out are aligned with its mission and vision, as discussed the previous day. Afterwards, time was set aside for proposals to improve the association’s most relevant issues and reflect on how to implement them over the coming years.

The result of these days of reflection and debate have been compiled in a report featuring the contributions of the participants and the main conclusions reached in order to enrich the meeting of the Board of Directions that will be held in Bogotá in October. 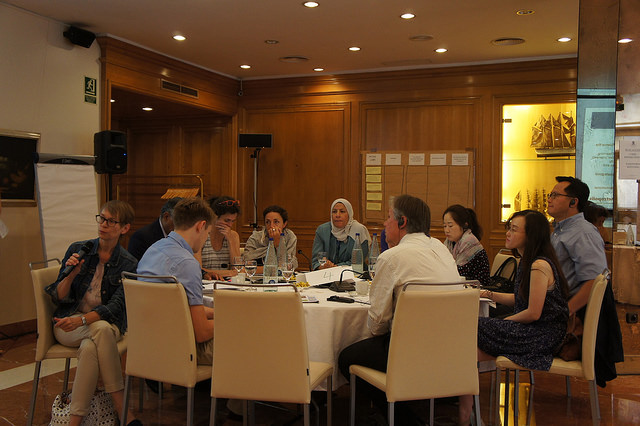