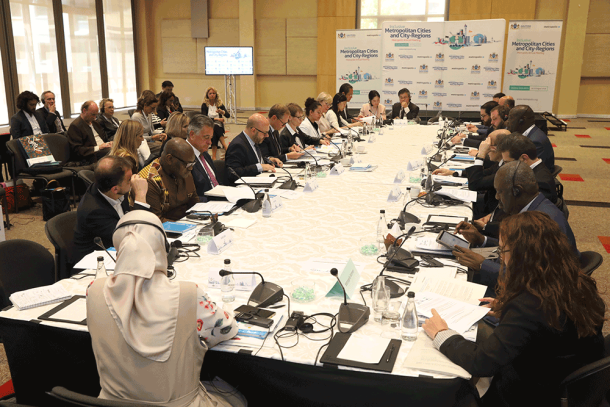 On 28 August, the Board of Directors met once again for the Metropolis Annual Meeting, this year titled “Inclusive Metropolitan Cities and City-Regions”, and hosted by Gauteng. During the last meeting held by the Board of Directors, it was confirmed that Berlin would head the association, with Governing Mayor Michael Müller chosen as the current president of Metropolis. A new space was also launched for debate between political representatives.

The new president made a commitment to work towards ensuring that Metropolis stands out for its professionalism and the dedication of its members. 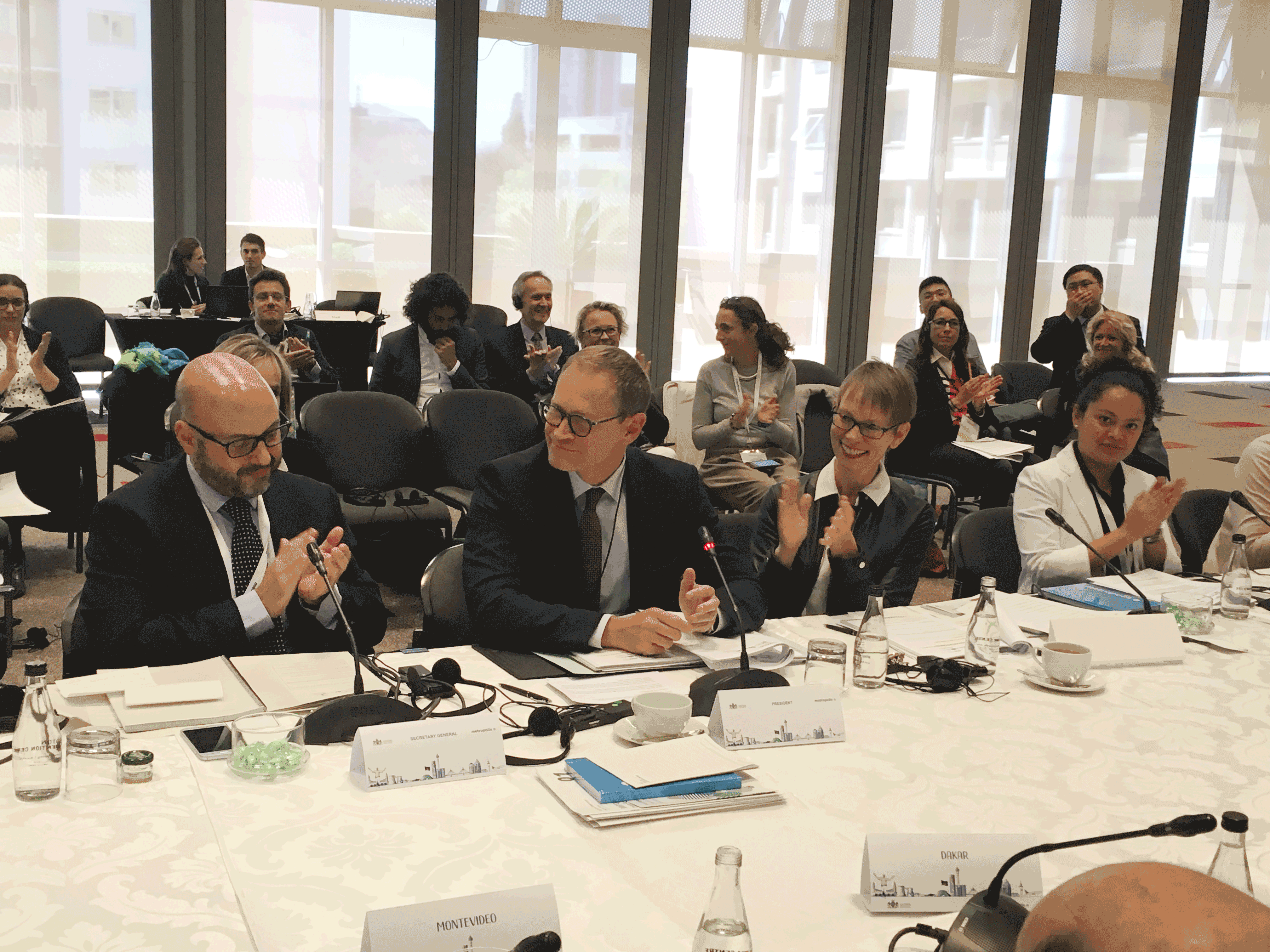 The meeting differed from those of previous years as a closed session for political debate was held, in which the politicians on the Metropolis Board of Directors were able to share their ideas. The debate focussed on how metropolises can face up to metropolitisation, with special attention paid to a metropolitan governance that takes firm steps towards social inclusion for citizens. Over an hour-and-a-half-long session, political leaders were given the opportunity to share specific examples from their cities, and to learn from the experiences of their peers.

Given that members have asked the association to optimise their scheduling of international events when local authorities are required to travel, it was also decided that Metropolis would work on its annual meeting schedule in coordination with other local government and regional organisations.

By joining forces with other organisations that share members with Metropolis, we will make it easier for leaders of local and regional governments to take part in spaces for political debate, knowledge sharing and statutory decision-making. On a similar vein, the next meeting of the Metropolis Board of Directors will be held in April 2019 in Montevideo, to coincide with the 3rd UCLG Culture Summit and the general meeting of the Union of Latin American Capital Cities (UCCI).

A report detailing all the decisions made by the Board of Directors during their meeting in Gauteng will be released to the public shortly.