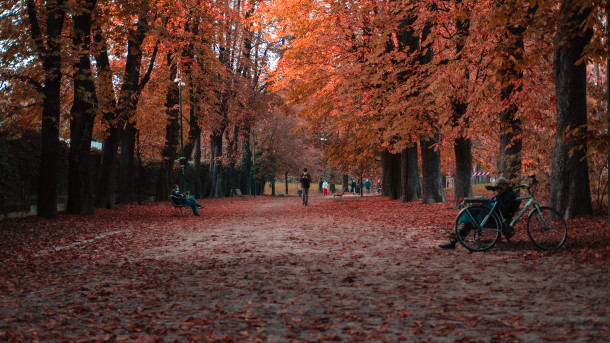 The latest seminar by Learning from Cities, the joint collaboration between Metropolis and UNDP, focused on the ways that biodiversity can improve quality of life in metropolitan spaces, and how governments are responding to the pressure that urban growth places on its immediate surroundings. 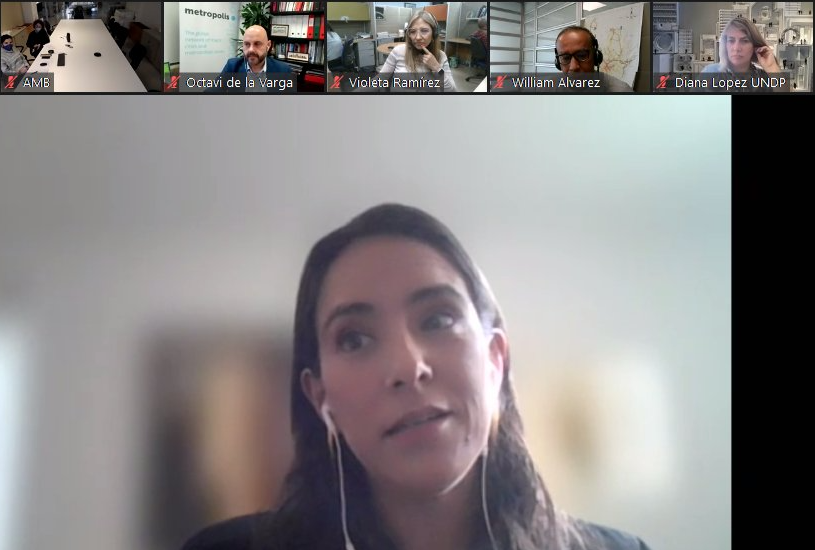 The metropolitan areas of Barcelona and the Valle de Aburrá both took part in the seminar, which was held on 13 December. Despite the geographical differences between the two cities, they shared similar reflections on how biodiversity can be incorporated into urban design in cities. Along similar lines as comments made by Eva Gurria from UNDP, one of the similarities between the two urban areas is that over the last few decades, city growth placed biodiversity low on the priority list. Today meanwhile, biodiversity has become a fundamental feature when defining urban growth policies.

“Clearly, the way we design and plan our cities and their structure is a determining factor in whether or not we can meet the Sustainable Development Goals," Eva Gurria

In the Barcelona Metropolitan Area, as Eugenia Vidal and Laura Cid pointed out, one of the most important aspects to consider lies in the borders between “urban” and “non-urban” space. This area is always difficult to establish, but it can be managed as an urban fabric that encourages continuous green spaces within an already-consolidated city, increasing nature within urban areas and improving quality of life for local inhabitants.

“Urban growth and biodiversity may seem to oppose each other, but certain concepts and strategies provide greater nuance and allow us to reconsider this conflict”, Eugenia Vidal

This fabric, which can be a river or an agricultural park, can also act to contain the expansion of urban sprawl in a given area.

William Álvarez and Violeta Ramírez, from the Valle de Aburrá Metropolitan Area, added to the reflection on border areas by commenting on the need for a regulatory framework that ensures the actions carried out in a region are coherent and sustainable. This is particularly important in any metropolitan area in which the wide range of public and private institutions require regulations to properly manage this complex issue, as is the case in an urban area like Valle de Aburrá, where urban growth has blurred municipal boundaries.

“The regulations fall short of creating instruments that allow us to properly manage all these green public spaces”, Violeta Ramírez

Bringing the session to a close, Octavi de la Varga from Metropolis emphasised common ground between the two invited cities, an aspect that connects the concept of border spaces and the regulatory framework to manage biodiversity: green infrastructure. Not only is it an articulator of urban and non-urban life that protects biodiversity, but it is also as a reflection of the current paradigm shift. Until a few decades ago, biodiversity and green spaces were considered as obstacles to development, and they are now understood and treated as opportunities for regional transformation.