Looking at the pandemic from an intersectional perspective

To mark the LGBTI+ Pride Month, on June 30th, policy-makers and representatives from local governments gathered in our webinar "Intersectional responses for the LGBTI+ community facing COVID-19". The online event was organized in collaboration with the Spanish Cooperation Training Centre (AECID) in Montevideo and financed by the Barcelona City Council. Experts from Latin America and Europe gave insights on the intersectional approach in public policies, framing it into the current context of the pandemic.

"The COVID-19 represents a major opportunity because it forces us to look at a population with a deep structural inequality in a comprehensive way, which implies having an intersectional perspective in public policies" said Pamela Malewicz, Undersecretary of Human Rights and Cultural Pluralism of the Autonomous City of Buenos Aires.

The confinement and post-confinement have made inequalities more visible and even exacerbated them in certain LGTBI+ groups, especially when their situation intersects with other axes of discrimination. In this line, Meritxell Sàez from the Barcelona City Council's Department of Feminisms and LGBTI affirmed: "the democratisation of the COVID-19 is highly questionable as it excludes other realities".

This webinar was the occasion to bring together most of the members participating in the pilot project "Intersectionality in metropolitan LGTBI policies" that was developed between 2017 and 2019. Based on those reflections, the conference highlighted specific initiatives approached from an intersectional point of view, to face the social crisis caused by the pandemic. The speakers presented different proposals as good practices that allow no one to be left behind even in times of post-pandemic.

Here some of the intiatives presented:

Intersectionality reveals the structural inequalities that underlie our societies. With the pandemic, the urgent need to implement a profound change in public policy decision-making from an intersectional perspective has become more evident.

You can retrieve the session by watching the video here: 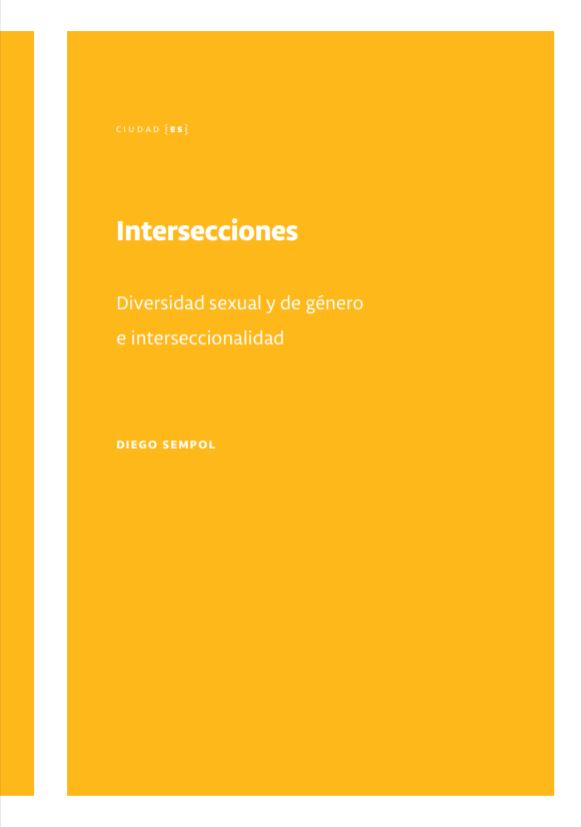 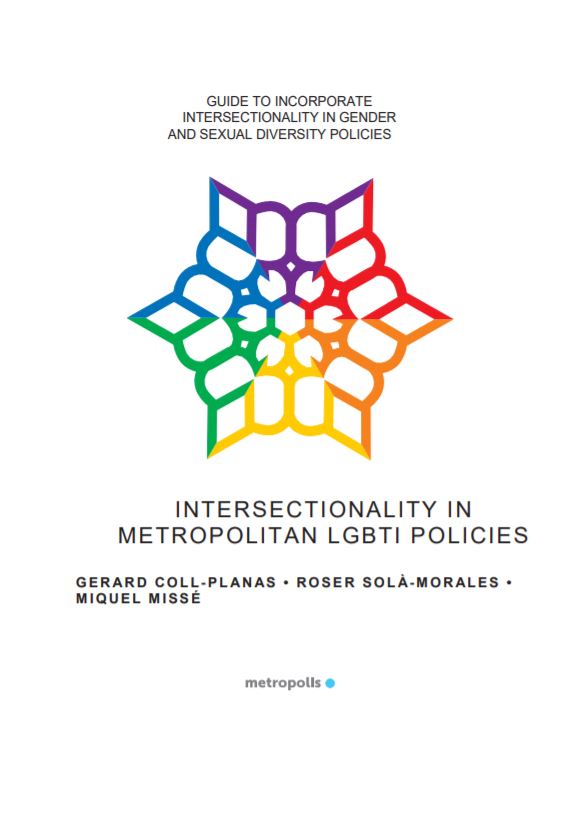 Intersectionality in Metropolitan LGBTI policies
Copyright on this site is licensed under a Commons Attribution-NonCommercial-ShareAlike 4.0 International License
Website by Punt Zero