Barcelona, ​​which currently holds the presidency of Metropolis Women International Network, has appointed Laura Perez, city councilor responsible for Lifecycle, Feminism and LGTBI, as the successor of Francina Vila as President of the network. In brief she will present the priority lines of action for the period 2016-2017. 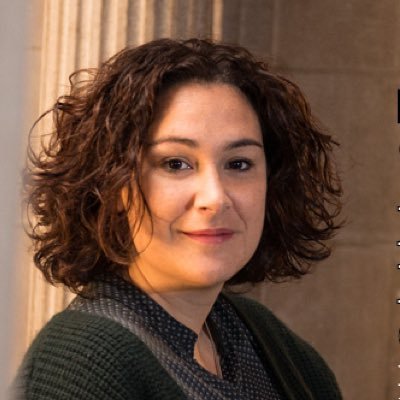 Born in Barcelona in 1982, she has studied Journalism and International Development Cooperation. She is mother of a two-year old child. She has worked in tourism development strategies in Peru and Bolivia, in municipalities in Ecuador, in economic and political rights of women in Guatemala and El Salvador and elimination of sexual violence in the public space with UN Women. Technical coordinator of various projects, budgets and process evaluations, she has worked as a researcher in the Program of Studies of the City of Facultad Latinoamericana de Ciencias Sociales. She has a Graduate diploma in urban violence with a gender perspective by CEURI (Argentina). At present, she is studying a Master’s degree in Gender Studies, Women and Citizenship in the UB.

Members
Barcelona (área metropolitana)
Copyright on this site is licensed under a Commons Attribution-NonCommercial-ShareAlike 4.0 International License
Website by Punt Zero