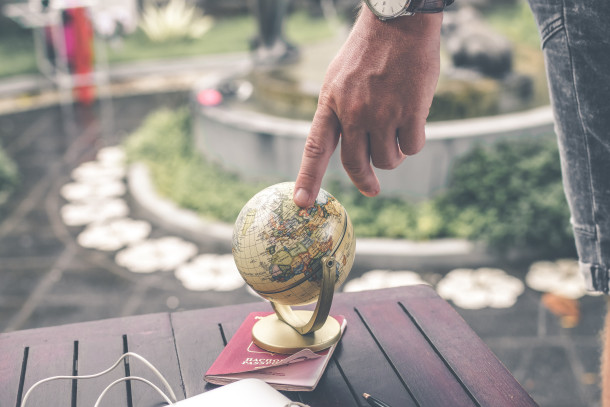 International action as a public policy: key to metropolises’ leadership

“Currently, local policy management and the exercise of the corresponding powers by local governments entail the need to build connections with international stakeholders and incorporate them in this field.” This is how the Issue paper 9: “The internationalisation of metropolitan spaces” begins, by confirming the need for international action at local level. Recently released, this publication sets out the basis on which the webinar “Internationalisation and metropolitan spaces” held last Wednesday 22nd July was developed. Almost 60 people from local governments, partner organisations and other stakeholders listened to Greater Manchester and Tehran international strategies and actions, as well as the presentations of AL-LAs Project and Chicago Council of Global Affairs.

During the event, it was largely confirmed by all speakers that internationalisation is part of the strategy to build and transform metropolitan spaces in order to improve quality of life of people living in these territories. “International action is not an end in itself, it’s a means”, Metropolis Secretary General, Octavi de la Varga, added. 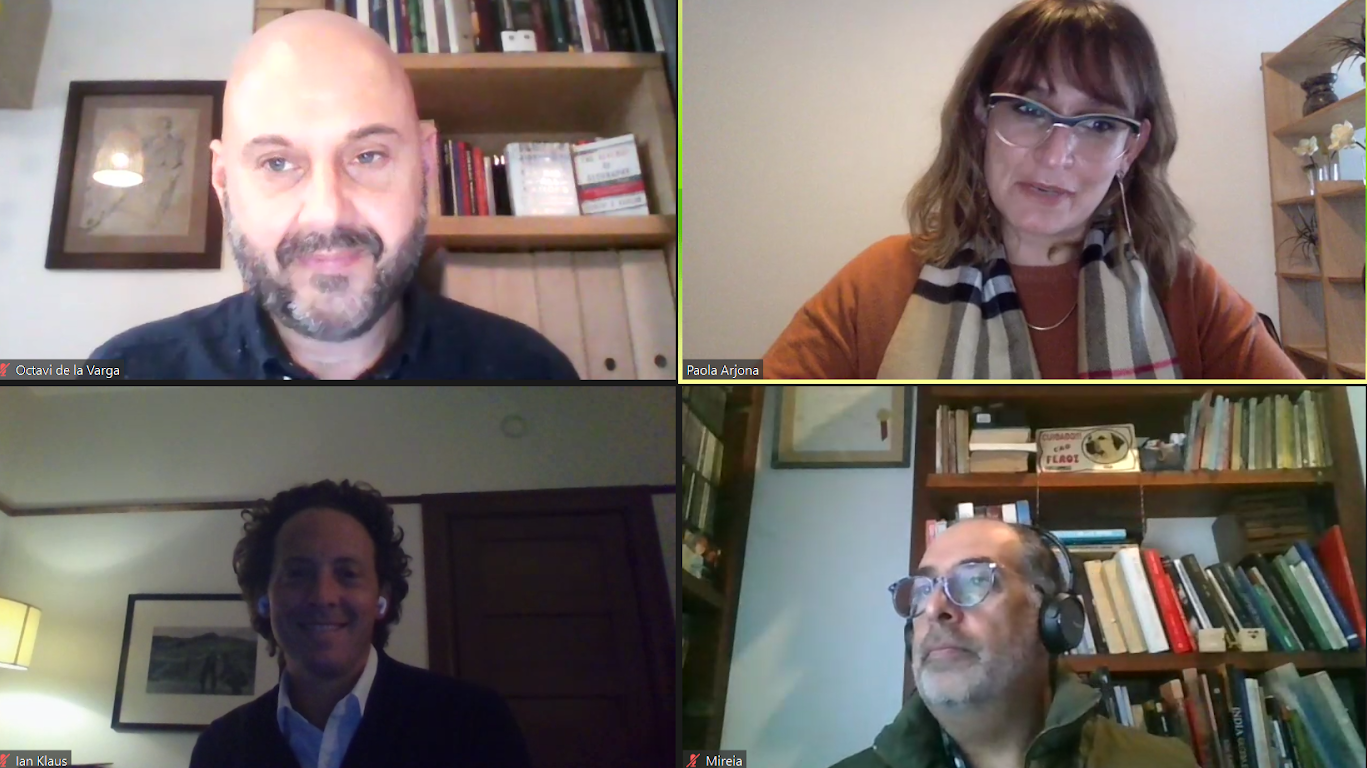 Following research by AL-LAs Project on internationalisation of local and regional governments, the results of which can be found in the mentioned Issue paper, Paola Arjona, Director of AL-LAs Project, stated that “internationalisation has gradually gained crosscutting space within the institutional, political, and territorial objectives of local administrations, moving towards becoming a strategic action and, eventually, a public policy”. According to AL-LAs, the international action of local governments as a public policy is based on the following ideas: 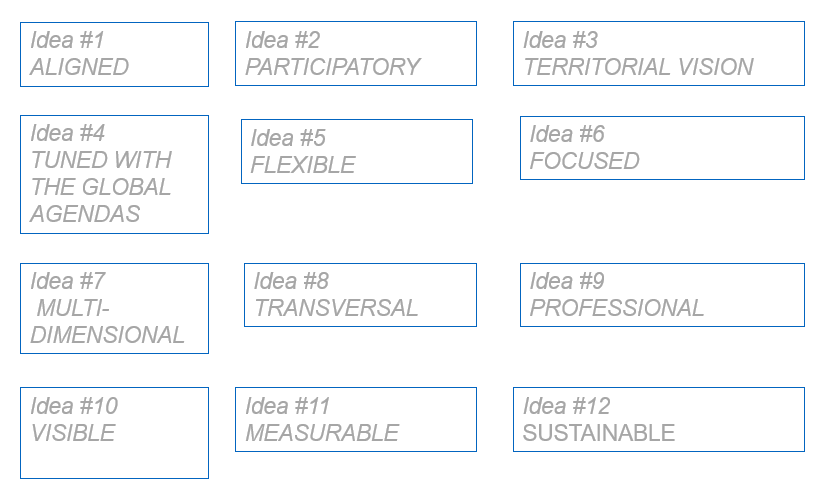 Related to this, Ian Klaus, senior fellow of Chicago Council of Global Affairs, highlighted the importance of idea number 10. “It is important to communicate the relevance of cities having and being engaged in international affairs.” In this sense, city networks have helped both internally, within cities’ organisation and structure, and globally, advocating for local and urban interests in the global arena. He also shared another idea related to the policy recommendations gathered in the above mentioned publication: “One of the strengths of city diplomacy and internationalisation is that it can allow cities to be successfully reactive and successfully proactive or planned”.

Local governments not only have to deal with international challenges such as the pandemic but also with geopolitics issues affecting nations. This is the case of Tehran, a city of over 9 million inhabitants that have a productive relationship with foreign counterparts even when tensions arise with Iran at the international level. These stakeholders are very diverse such as diaspora communities, local businesses, non-profit communities, and artists. In line with the first idea of international action as a public policy, “urban diplomacy must, first and foremost, serve the core purpose of local government.” stated Dr. Elham Fakhari, member of the Tehran City Council, during her presentation.

The webinar concluded with a review of the main ideas and policy recommendations included in the publication authored by AL-LAs Project.

To close the cycle on this topic, a webinar on internationalisation of metropolitan spaces will be offered in French by November 2020.

Follow us on social media and/or subscribe now to our newsletter and we will keep you posted!

Relive the webinar "Internationalisation and Metropolitan Spaces" watching the video below: