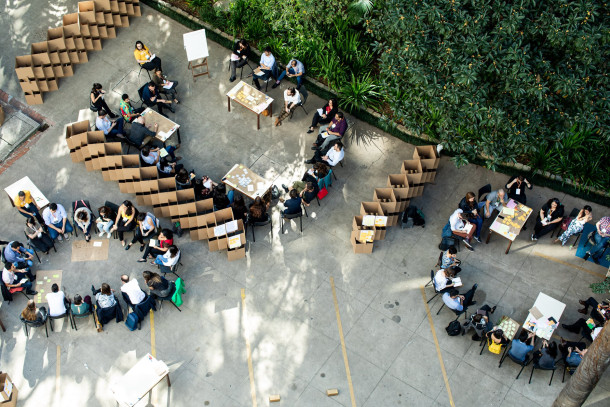 Innovation for an Engaged Metropolitan Governance

Between the 7th and the 9th August, the São Paulo City Council started the activities of our new pilot project, Public Innovation Labs.  Carried out in cooperation with Montréal and Montevideo, said project promotes the exchange of ideas and practices between the three metropolises’ innovation labs, with particular focus on the simplification of bureaucracy, citizens’ participation, inclusivity and diversity.

To move away from traditional methods and top-down designs, new approaches are being developed under the concept of public innovation, with creativity and user-friendliness at the heart of their logic of action. More and more administrations and local authorities are setting up laboratories to study these innovation policies and, while these often differ in methods, objectives and organization, there is always much common ground to be found among them. Most importantly, these labs, regardless of their origin or status, mobilize stakeholders from all sectors to test new solutions to citizens’ concrete problems based on ‘user-centred’ approaches, and foster the dissemination of an innovation culture across a metropolitan territory.

Recognizing the importance of experience sharing in innovation, São Paulo carried out the first activities of “Public Innovation Labs” as part of the program of an international conference on the subject. The International Summit of Government Innovation (Encontro Internacional de Inovação em Governo) brought together more than 200 public servants, experts from academia and civil society participants from Argentina, Canada, Colombia, Costa Rica, Chile, Peru, Portugal and Uruguay. The event was organized in collaboration with GNova, the innovation lab of the National School of Public Administration (ENAP), from the Brazilian federal government; the Inter-American Development Bank (IDB); and the Organization of Ibero-American States (OEI).

During the three days of the event, participants broached topics such as the simplification of citizens’ lives and administrative procedures, the reduction of the distance between governments and societies, as well as the training of agents and elected officials to get them to rethink the way public policy is designed. The underlying theme was the fact that public innovation is in a delicate position, constantly having to balance experimentation and planning. Finding an equilibrium between the two is crucial, as it is what allows innovation labs to resist changes in administration and implement important longer-term projects.

In parallel, discussions also focused on the fact that innovation labs in various cities are faced with the stimulating challenge of fostering creativity within rigid bureaucracies. Participants agreed that an indicator of success for this task can be found in the number of civil servants adapting new work methods that allow them to better tackle burdensome tasks. Finally, debates focused on the necessity for an increase in inclusion and diversity within the public innovation sector, especially with regards to having more women take up leading roles.

More specifically relevant to the pilot project was a session on the last day of the conference, where São Paulo, Montevideo and Montréal shared details on their respective labs’ approaches to the delivering of improved public services through collaboration with their citizens. 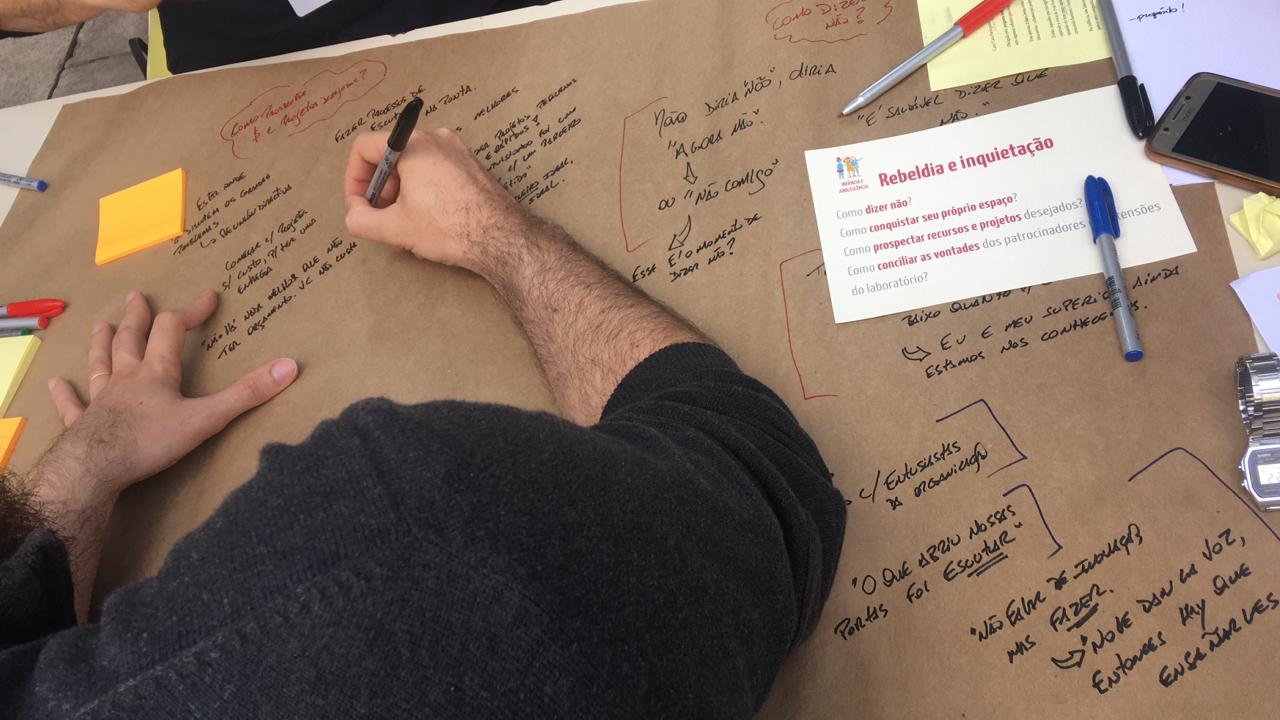 São Paulo, for example, emphasizes the use of plain language. Through their innovation lab, the (011) Lab, the city tries to simplify communication, both oral and written, in order to create a bridge between citizens and public administrations through projects aiming to reduce jargon and technical vocabulary. It is hoped that this can facilitate better inclusion of the most vulnerable populations, those most in need of public services, who are often those who struggle to understand more complicated language.

On the other hand, Montréal, represented along with the team of the Laboratoire d'innovation urbaine de Montréal, presented its most recent projects, which recently won them Smart Cities Challenge in a pan-Canadian competition, with the prize coming as a 5-year 50M$ grant. The city worked on its project proposal in co-creation with its citizens, as members of the Montréal community were able to submit projects that would be considered for entry into the contest. The process of citizen engagement favored by Montréal was key in their success according to the competition’s jury. As Marjolaine St-Arnaud, Innovation and Strategic Content Advisor at the Montréal innovation lab, pointed out, “the starting point of all our innovation projects is "the community knows". We use community knowledge throughout the projects."

Montevideo also structured its innovation lab as a space dedicated to facilitating idea exchange, interaction and innovation between citizens and the city government. "Working from the affective, empathizing with the citizens, generates trust and promotes transparency. We produced very promising results in a short time applying this methodology" shared Marcela Ambrosini from the Montevideo innovation lab. For example, the project “Beyond the marketplace” (Más allá del Mercado), invited the inhabitants of the “Modelo Marketplace” neighborhood to imagine how to re-purpose their area after the move of the Mercado Modelo to another part of the city. Citizens participated in workshops where they were asked questions about the buildings they would like to keep, how local identity and history can be maintained and how they imagine the neighborhood once the market has left. All opinions were then taken into account once the city’s administration started drafting its plans for the redevelopment of the area.

The participants to the project will meet again in March 2020, when they will get to know the different projects implemented by Montevideo. In the meantime, all three innovation labs will collaborate with each other by exchanging feedback and methodologies, thus fostering the inclusion of co-creation tools aimed at delivering better public services for and by the citizens.