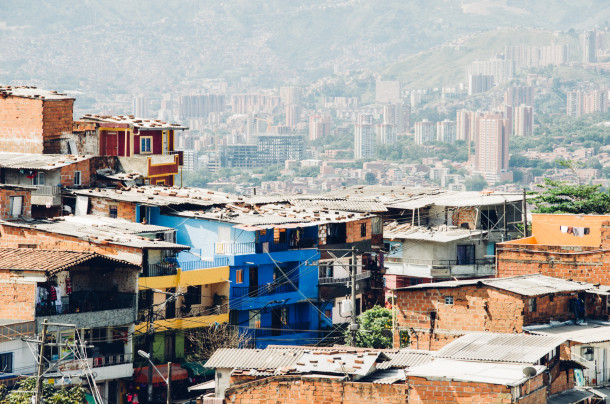 Inequalities must be tackled at local level

“Economic inequality is greater than ever, even as relational equality (women, children, minorities…) may also be better than ever” stated ICREA researcher and professor at Pompeu Fabra University, Paula Casal, who was the invited speaker to the webinar held on the 4th December.

Under the theme "Why does inequality matter?" Metropolis and the Catalonia-Europe Foundation organized the third and last webinar of this cycle about inequalities.

The aim of this cycle was to find out some of the main causes of urban inequalities, to understand their consequences on citizens and the impact on society as a whole. Likewise, this program explored possible answers to fight and diminish inequalities from city policies.

According to Casal, the place of birth influences to a large extent in the level of inequality and in the social positioning, however this is arbitrary and cannot be corrected directly. Therefore, the fight against inequality must involve the entire population , not just those directly affected by its consequences.

If inequalities between countries have been worrying for some years now, in the last years there has been an alarming increase in local inequalities lately. The fight against inequality has moved from global to local, especially since local governments have adopted the SDGs agenda and aligned it with their strategic urban planning.

Society needs to focus on the causes of inequalities and ask itself if it is fair for someone to have better life prospects based on place of birth or social class of origin. Casal also focused on the consequences of inequalities, which include a worse rate of mental health, a decrease in life expectancy, an increase in crime or an increase in the rate of teenage pregnancies, among others.

The issue of inequalities has been extensively addressed along history, however in a more and more urbanized world, we must expect that inequalities will also be growing as fast as the population will do.

It is crucial to plan metropolises looking at the future and anticipating social and spatial segregation to avoid most of the inequalities caused by how we think and build the city.

In addition, local policies must be built through participative processes to align them with the population needs and so that all sectors of the urban population have the opportunity to make their opinion known, independently from the place they live in and their social statute.