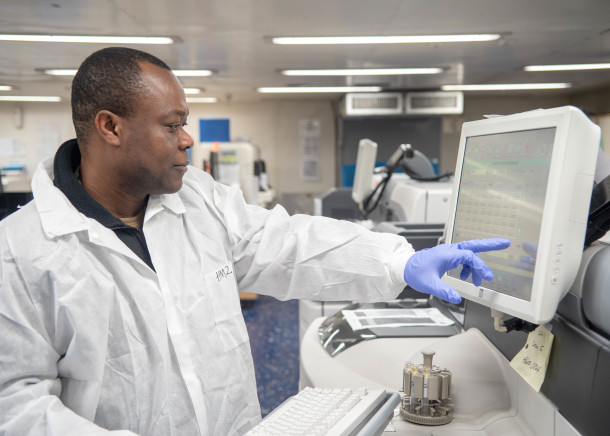 A holistic approach to resilience, data and governance

Under the framework of the ‘Learning from Cities’ project, which is co-led by Metropolis and UNDP with support from UCLG, we hosted the third edition of this series of conversations on 21 April. This time, the title of the discussion was ‘Data-Driven Policy Making for Urban Resilience’. The session was designed to identify what cities and institutions are doing to use data to make better decisions and advance along the road to achieving resilient cities.

The huge increase in technology use since the beginning of the 20th century has resulted in an upsurge in the amount of data generated by citizens, and by the city itself (in terms of traffic lights, water and sanitation networks, etc.). This trend has transformed the data that informs decision-makers and citizens, and is also a kind of “oil of our times” as Petr Suska, Head of Urban Economy Innovation for the Fraunhofer Institute, explained in his introductory speech.

The use of data has expanded all around the world for a number of different purposes (marketing, social interaction, etc.) and intentions (planning demand for public services, tracking social interaction during the pandemic, etc.). However, as Shumin Liu, Data and Policy Consultant at UNDP, Asia Pacific Regional Innovation Centre, mentioned, data is also increasingly used to create social value for people. In addition to the aforementioned data use in cities, there is a broader opportunity to use it in conjunction with a longer-term emergency—resilience—both in terms of climate resilience, and also in terms of social and economic resilience.

The urban environment is a cornerstone of citizen’s quality of life, and a key factor in any city resilience strategy. It was therefore one of the concepts that inspired the city of Rawalpindi to implement an ambitious plan to promote city regeneration. Raja Tariq Mehmood Murtaza, Chairman of the Rawalpindi Development Authority, spoke about how they are using the data generated by transport, for example, to create a more efficient service and infrastructure. In the process of implementing the plan, they are not only considering what the collected data could say, but they are also interacting with the community in order to identify how education and parks can be improved in a city that is, according to data, very polluted.

From another perspective, Li Gang, Director of Government Affairs Data and Security Management at Guangzhou Municipal Government and Head of the Operation Centre for the Guangzhou Municipal Digital Government, shared how they are using data and technology to make city management and governance better and more efficient. They use data and technology such as the QR codes to predict maintenance operations in infrastructure, for example, for building site management, and in bureaucratic procedures. During the pandemic, data and technology proved to be a very useful tool to manage the emergency, from delivering masks to tracking outbreaks of the virus. Altogether, their strategy is to bring together all the data generated in the city into a platform to improve city governance and make it more efficient.

At the end of the discussion, Octavi de la Varga, Metropolis Secretary General, summarised what they had shared during the session in three main ideas, which could be understood as overlapping concentric circles: