A guide for no LGBTI person to be left behind

In Berlin, between 8 and 10 May, the last meeting of the Metropolis pilot project "Intersectionality in metropolitan LGBTI policies" was held. This project aimed to produce common knowledge for the incorporation of the intersectional perspective in public policies for LGBTI persons, that is, lesbians, gays, bisexuals, trans and intersex. Basically, it is the recognition that people are impacted by multiple inequalities. And through this understanding, a new type of discrimination is generated, different from the mere sum of those inequalities. We thus contribute to two of the Metropolis thematic axes: gender equality and social cohesion. 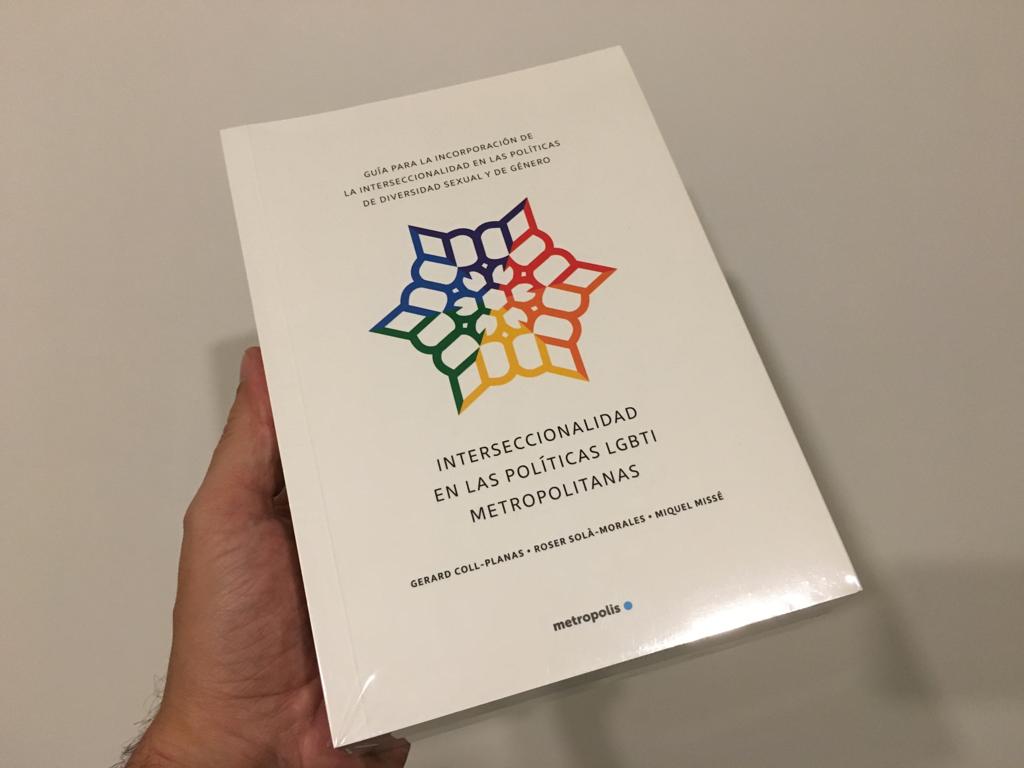 As a result of the project, the "Guide to incorporate intersectionality in sexual and gender diversity policies" was prepared based on the work of a team led by PhD. Gerard Coll Planas, together with Roser Solà Morales and Miquel Missé, from the University of Vic, Barcelona.

In Berlin, the Guide was released and a public presentation will take place in the coming weeks. Following the same format as the previous meetings, a dialogue was held with various groups to understand their experiences and visits were organized with non-governmental organizations that with the support of the government of the City incorporate the intersectional perspective into their daily practices.

Out of these NGOs, the work done with LGBTI Refugees in the city of Berlin must be highlighted.

LGBTI refugees have not only experienced repression, discrimination and violence in their country of origin, but also during their trip towards refuge. And even afterwards, they continue to face great challenges.

They differ with respect to their country of origin, their social or educational background, their family situation and their individual vulnerability. Some LGBTI refugees are open in regards to their sexual orientation or gender identity upon arrival, but others hide it. They live alone, have run away with their partner or were left in their country of origin. Not infrequently, they live in heterosexual relationships because in their country of origin they would have faced reprisals against their sexual orientation. Whether visible or not, LGBTI refugees require specific support and protection due to their vulnerable situation. The individual needs can be very different, either with regard to accommodation or even in treatment and medical care.

In 2015, the "Berlin Model for the support of LGBTI refugees" was developed in order to fully support these refugees who face multiple inequalities and have specific needs due to their situation. Some of the key elements include: easy access counseling services; specific advice on asylum procedures; counseling against violence and discrimination; the establishment of a specialized center for adults LGBTI; empowerment through the creation of self-help groups; as well as a safe accommodation in an LGBTI refuge center. 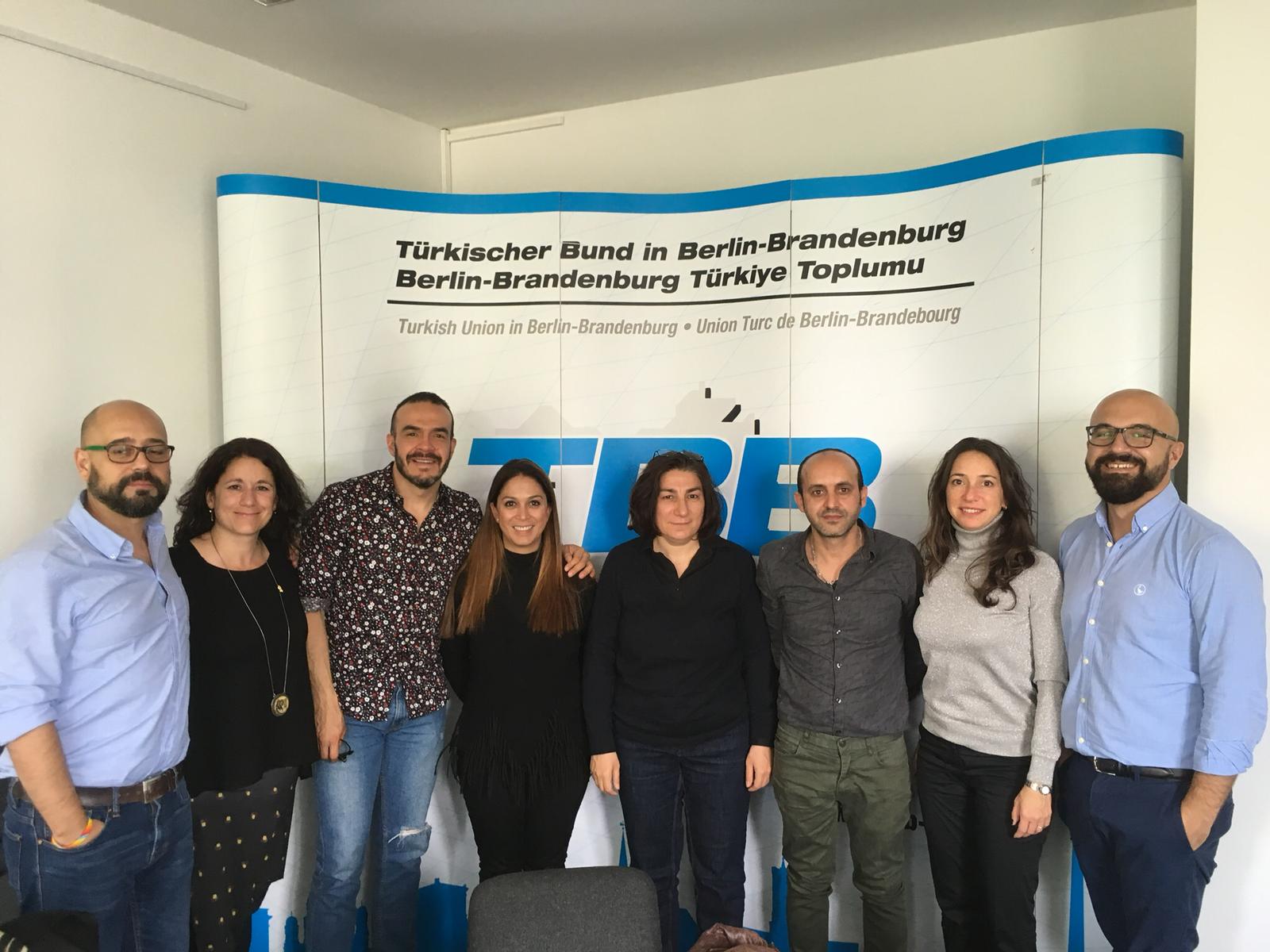 With this, the Berlin Senate implements measures with the aim of creating a better perspective for LGBTI refugees in order to allow them equal participation in all areas of life and society. This means that public authorities take into account the specific situation and the particular needs of LGBTI refugees and oppose any form of discrimination.

Within the framework of the fourth and last meeting, the participants visited two centers that came about due to key measures adopted for the support of LGBTI refugees: the so called "queer" shelter, a shelter for 126 people; and the specialized attention center aimed to help with the specific vulnerabilities of LGBTI refugees. Both the refugee center and the specialized care center are operated by the organization "Schwulenberatung Berlin". During the visit, the staff members responsible for both measures explained the situation of LGBTI refugees. 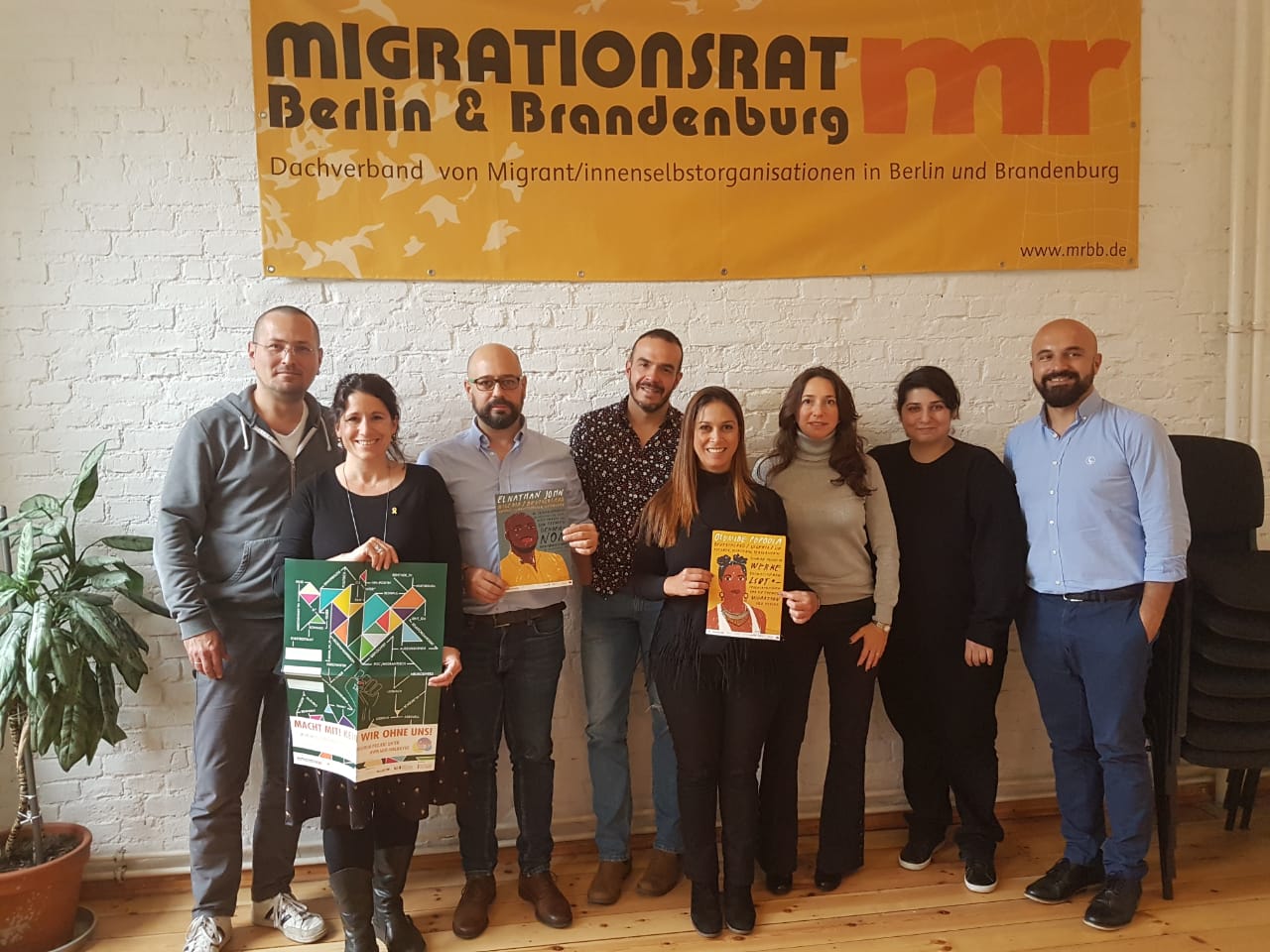 One of the challenges is not only to identify the trauma of these refugees, but also the degree of trauma experienced based on the situation in the country of origin, the persecution and the escape route. It is clear that the teams must have specialized training, speak different languages ​​and be aware of the different forms of discrimination that this heterogeneous group suffers. LGBTI refugees are not only differentiated through sexual orientation and gender identity and their refugee status, but also in terms of age, disability and health condition, among others criteria.

The intersectional perspective is fundamental to understand these situations arising from the crossing of inequalities, and to grasp that it is not only the mere sum of all those inequalities. This perspective is also very helpful to reach people who, otherwise, would have been left behind from public policies and actions. The experience with LGBTI refugees in Berlin is significant and exemplary.

Now, the cities that are part of the pilot project -Berlin, Barcelona, ​​Buenos Aires, Mexico, Medellin and Montevideo- together with the invited cities -Bogota and Rosario- have the challenge of sharing this Guide (unique of its kind) with all those cities that want to advance in better public policies as a guarantee of recognition, respect, protection and satisfaction of the human rights of all LGBTI people.

So that no one is left behind.