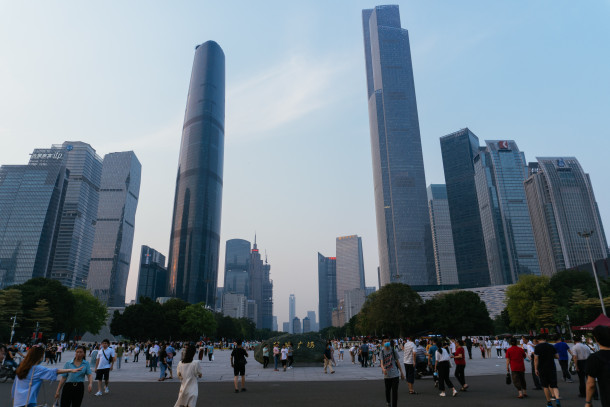 December 2022 marks an important milestone for all those interested in learning about best practices in sustainable city development. Ten years ago, the city of Guangzhou set itself a challenge: to recognise innovation in improving the social, economic and environmental sustainability of cities and regions around the world. To this end, in collaboration with Metropolis and UCLG, the southern Chinese megacity organised the Guangzhou International Award for Urban Innovation.

The premise is simple: we don’t need to start from scratch to find solutions to the urban challenges that affect the majority of the world’s population. Around the globe we already have concrete cases of successful initiatives designed to improve quality of life in urban territories. It is just a matter of learning from them and adapting them to the particularities of other territories. 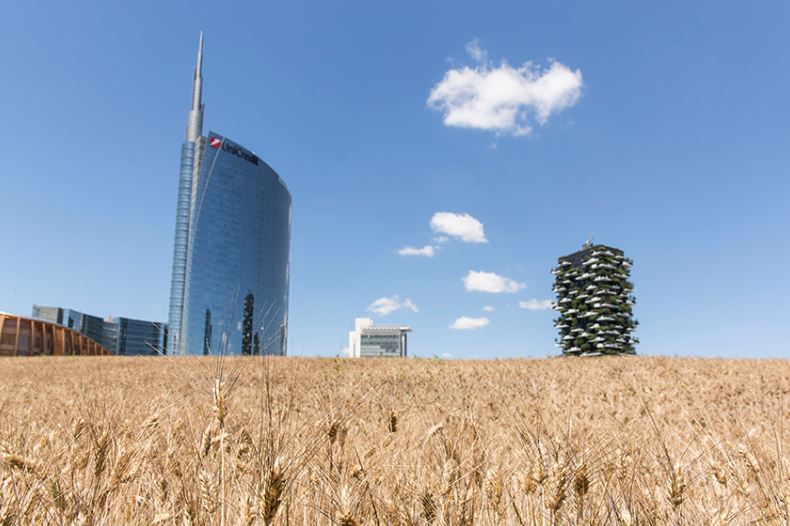 Image from the Milan Food Policy project, one of the 2018's winning initiatives

Since 2012, Guangzhou, Metropolis and UCLG have proudly run five editions of the Award, receiving a total of 1,361 initiatives from 556 cities and metropolitan areas in 96 countries (see the key figures of the last decade of the Guangzhou Award).

What are the key elements for a more sustainable and inclusive urban food system? Can we construct high-density ‘green’ buildings on key transportation nodes and with provisions for affordable housing at the metropolitan scale? How can we foster public participation in 3R (Reduce, Reuse, Recycle) waste management initiatives?

These are just a few examples of some of the already implemented initiatives that have won the Guangzhou Award. In addition to the multiple forums, publications, workshops and discussions among urban practitioners worldwide, these initiatives are available online to anyone interested in their methodology, background and lessons learned. You can find them at Guangzhou Award's Urban Innovation Database. and on the online platform Use (Urban Sustainability Exchange), aimed at promoting case studies on urban development. 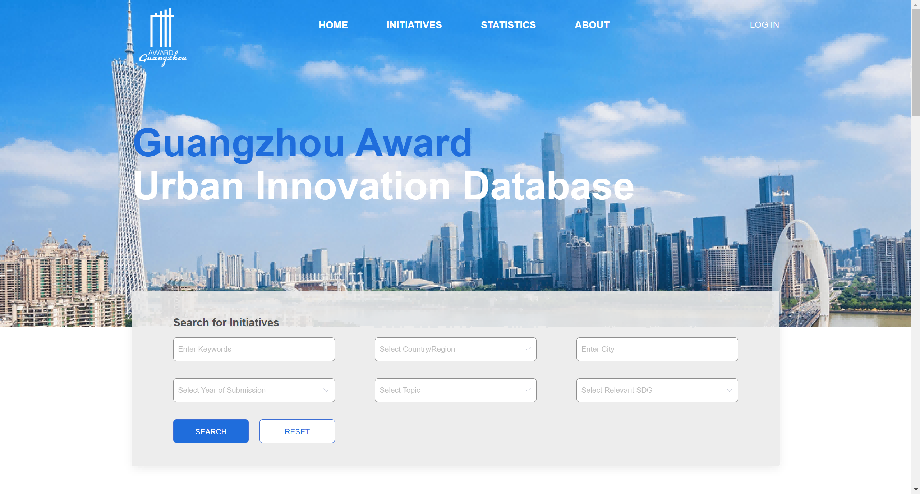 The Urban Innovation Database contains more than 1,200 initiatives around the world that advance the implementation of the SDGs.

With 10 years of mainstreaming urban innovation efforts, the Guangzhou Award has contributed local knowledge to the global governance and the building of a community with a shared future for mankind. Part of this community is made up of city leaders who, in addition to contributing their experience to the Guangzhou Award, have been actively involved in the Workshop for Thought Leaders, organised in the framework of the Award. The Guangzhou Award has grown to become a global reference in  urban innovation, which helps all scales of metropolitan spaces from the Gulf of Guinea to Europe and North America face up to key challenges such as urban management, ecological footprint, and accumulation, said Jordi Vaquer, Secretary General of Metropolis, at the opening ceremony of the 10th anniversary event. 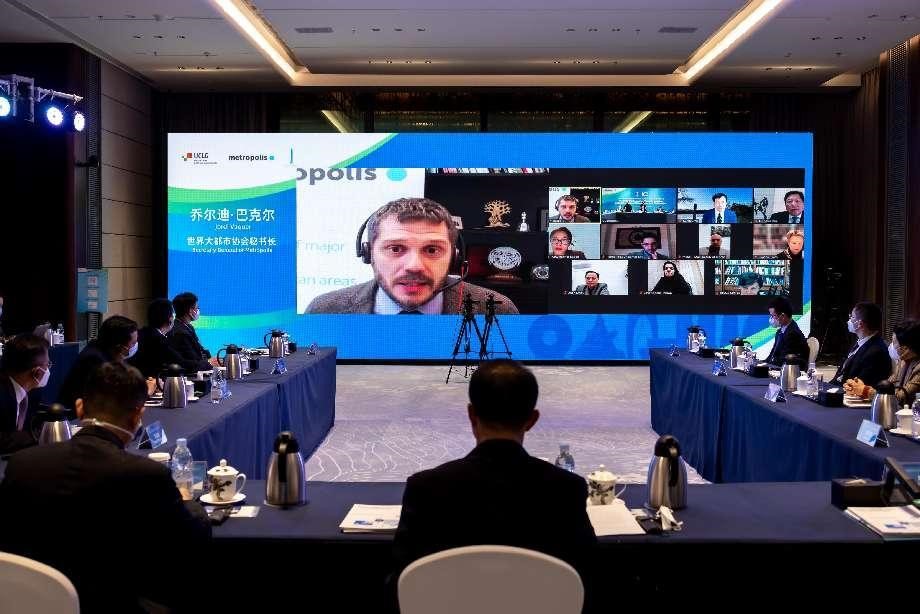 Jordi Vaquer, during the Opening ceremony

To date, four editions of the Workshop for Thought Leaders have been held with the aim of sharing the latest experience and knowledge, maximising the value of international exchange and cooperation, and providing a space for policymakers to gain first-hand knowledge on urban transformation for a more sustainable urban future.

At the 2022 Workshop for Thought Leaders and the Guangzhou Award, representatives of over 120 cities in more than 50 countries and regions, associates from international organisations, and experts and scholars in the field of urban studies attended online to review the past decade of the Guangzhou Award and to discuss the future of urban sustainability. 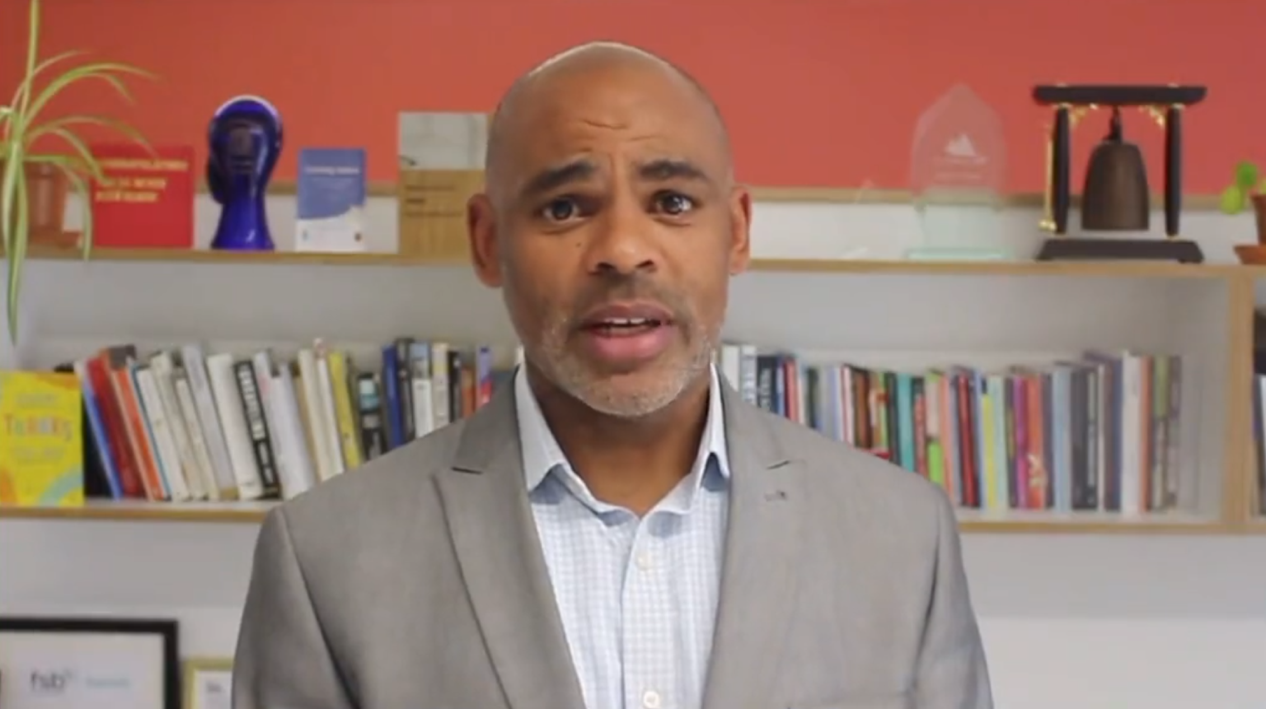 The Mayor of Bristol, Marvin Rees, during his video message congratulating the efforts to promote city-to-city collaboration