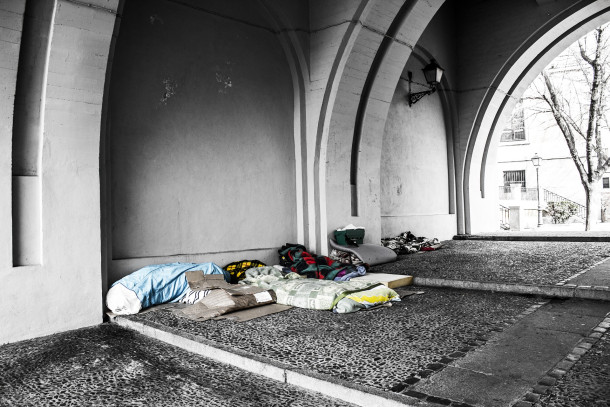 As part of a webinar organized by Metropolis and the Catalonia-Europe Foundation, Prof. Pere Almeda shared his insights on the way to combat the rise of inequality across the world, outlining it as a problem that needs multilevel responses.

Inequality is one of the biggest issues facing our society, and must be tackled immediately with solutions at every level of governance if we are to avoid catastrophic outcomes. Metropolises, as the place where said inequalities are most evident, have a particular interest in implementing and pushing for policies that address the issue. This was the premise of Prof. Pere Almeda’s (Professor of Political Science at the University of Barcelona and Director of Catalunya’s Center for Contemporary Studies) presentation in yesterday’s webinar, organized by Metropolis and the Catalonia – Europe Foundation.

After being introduced by Metropolis Secretary General Octavi de la Varga, Prof. Almeda began his presentation by outlining the current upward trend in inequality as well as its causes, believed to be tied to neo-liberal policies such as union-busting and trickle-down economics, which began in the 1970s in the United States. Today, although global inequality has continued to decrease as more and more people are lifted out of extreme poverty, local inequality is on the increase in nearly all countries, with a progressively higher share of economic growth benefitting the top 1% earners.

The focus of the webinar, however, was on proposing solutions to this inequality. Almeda was quick to argue that policy change must come and be coordinated at all levels of governance, from the international, through to the regional and all the way to the metropolitan. Most relevantly to the purposes of Metropolis, Prof. Almeda identified UN-Habitat’s Sustainable Development Goals as the blueprint to follow on the international stage, though of course said goals have an impact at every level.

As metropolises are the places where inequalities are at their most pronounced, a large section of the presentation was devoted to the fight against them at the urban and local level. Paralleling the objectives of our association, Prof. Almeda was quick to argue for increasing the prominence of metropolitan governance arrangements, as inequalities are often evident in areas that are very physically close but governed by different entities. If said entities compete as opposed to working together, it is obvious that positive solutions are unlikely to be found.

Furthermore, an important objective outlined was the creation and follow-up of indicators to measure inequality, a project Metropolis has already attempted to take on. Prof Almeda saw policy areas such as land use and housing as central to the issue too, and solutions proposed included expropriation, obligatory land reserves for the construction of protected housing and the public recovery capital investments, especially if these cause land value goes up.

Finally, the Q&A resulted in a variety of interesting debates, in particular with regards to the potential for the use of blockchain technology in improving government transparency and accountability.