Get to know the members of our Jury for the pilot projects!

The 2nd call for International Jury members was launched on 26 March to select the candidates that will become the 4 jury members that will preselect the projects of the 3rd edition of the Metropolis pilot projects for 2021–2023. After closing the call on 25 April 2020, the Metropolis Secretariat general is pleased to inform that we have received a total of 42 candidates from across the world.

Here are some interesting facts about these candidates:

The aforementioned selection process (undertaken by the Metropolis Secretary General; the Head of Finance, HR & Administration; and the Coordinator of the Pilot Projects) was performed ensuring parity between women and men, while finding a balance between the different regions, sectors of experience and age of the jury.

After careful consideration of all candidates, the following were chosen as the jury: 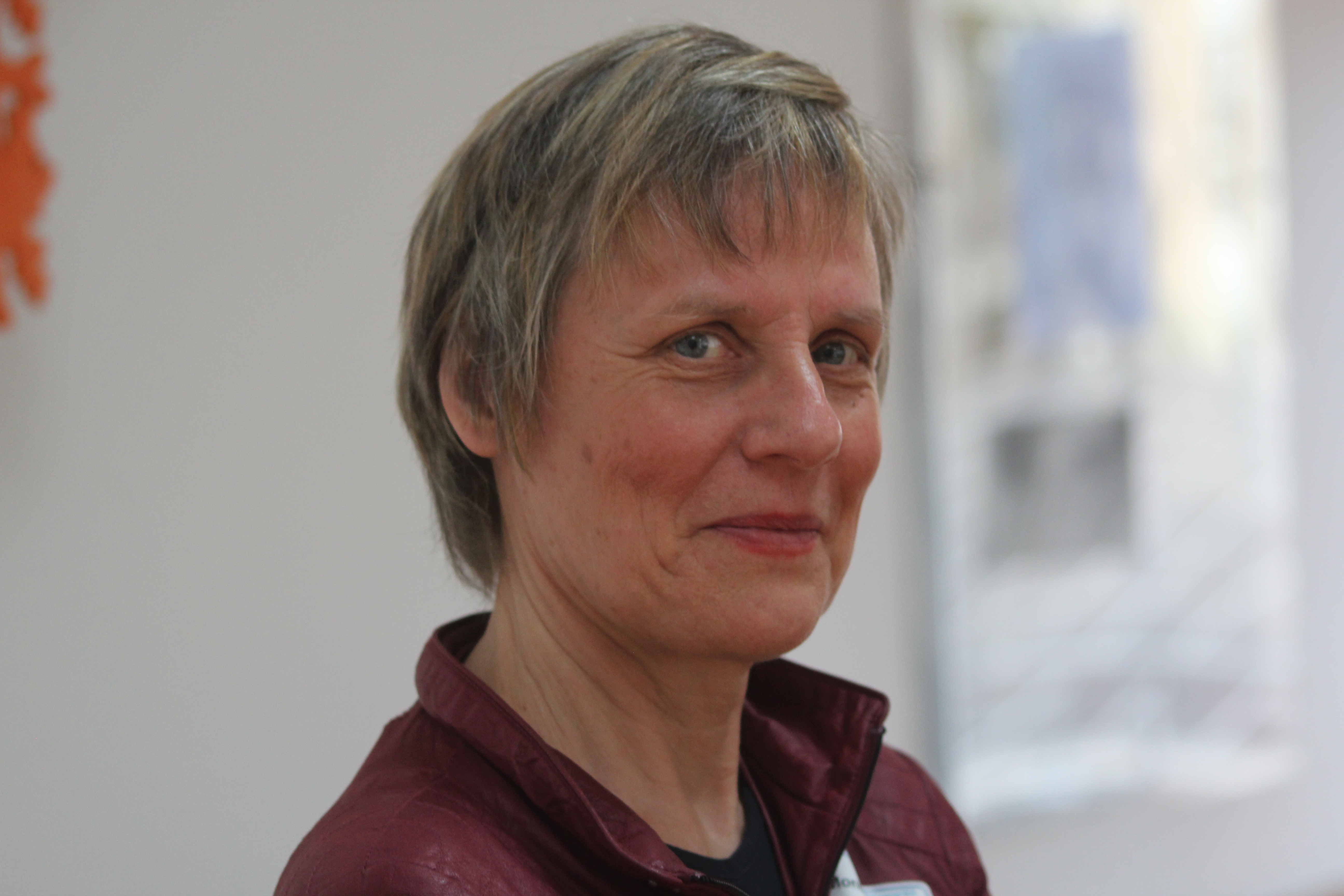 She holds a Master’s degree in Political and Administrative Sciences from FU Berlin and has studied journalism. In addition, she is the author of numerous books, articles, training materials and blogs. 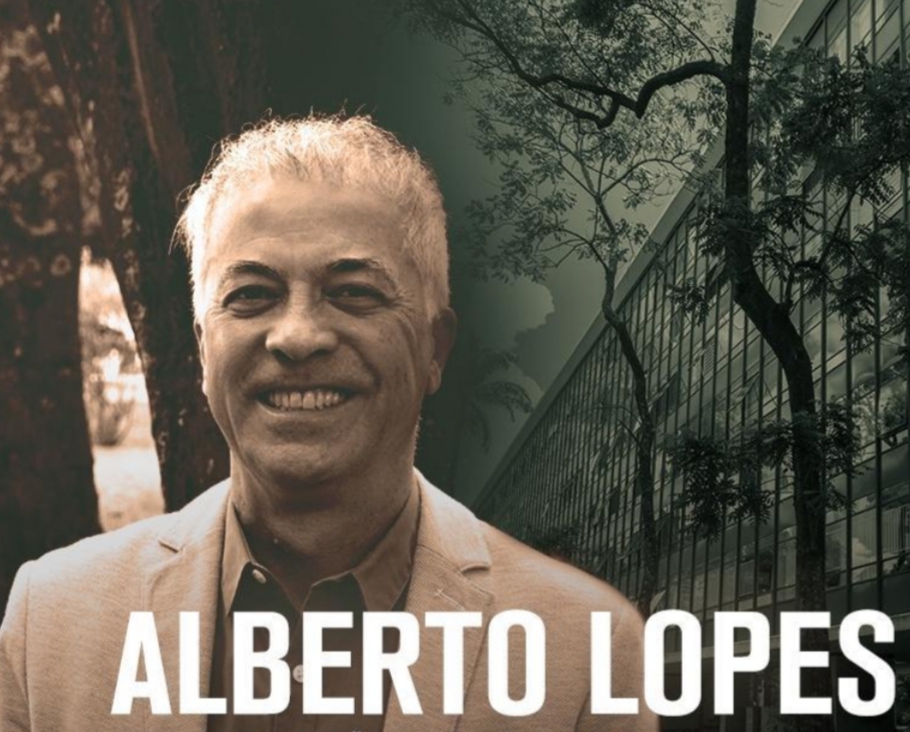 Alberto Lopes holds a Master’s in Organization and Management of Territory, and is an urban planner and architect. He is an expert in metropolitan planning, focusing on strengthening intergovernmental management, housing conditions, social inclusion, urban environment and sustainability. He is a staff member of the Brazilian Institute of Municipal Administration (IBAM), where he performs his activities as a Technical Project Coordinator.

Lopes was manager of the Brazilian coastal zone in the Secretariat of Climate Change and Environmental Quality of the Ministry of the Environment, and also worked as an international consultant in Mozambique and Ecuador for UN agencies. Lopes has also published several works in Brazil and abroad, and won an award from the Institute of Brazilian Architects (IAB-RJ).

Sylvain Ducas, Fellow Planner. He has worked as an urban planner since 1979, as a private consultant and later for the City of Montréal, from 1987 until 2018, where he was responsible for urban planning processes and large-scale urban project management. He was Director of the Urban Planning Department (Chief Planner) at the City of Montréal from 2013 to 2018. He is still working as a consultant on metropolitan and urban planning processes as well as on urban project management in Québec (Canada) and abroad. 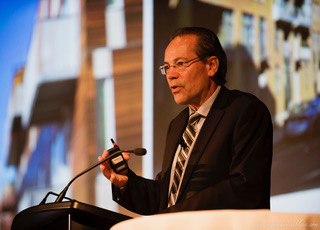 In 2003, he received the Hans Blumenfeld Award from the Ordre des urbanistes du Québec (OUQ), as well as the 2016 CIP President’s Award for his contribution to Canadian Planning. He was designated OUQ Fellow in 2015 and received an honorary doctorate from the Université du Québec in 2016. 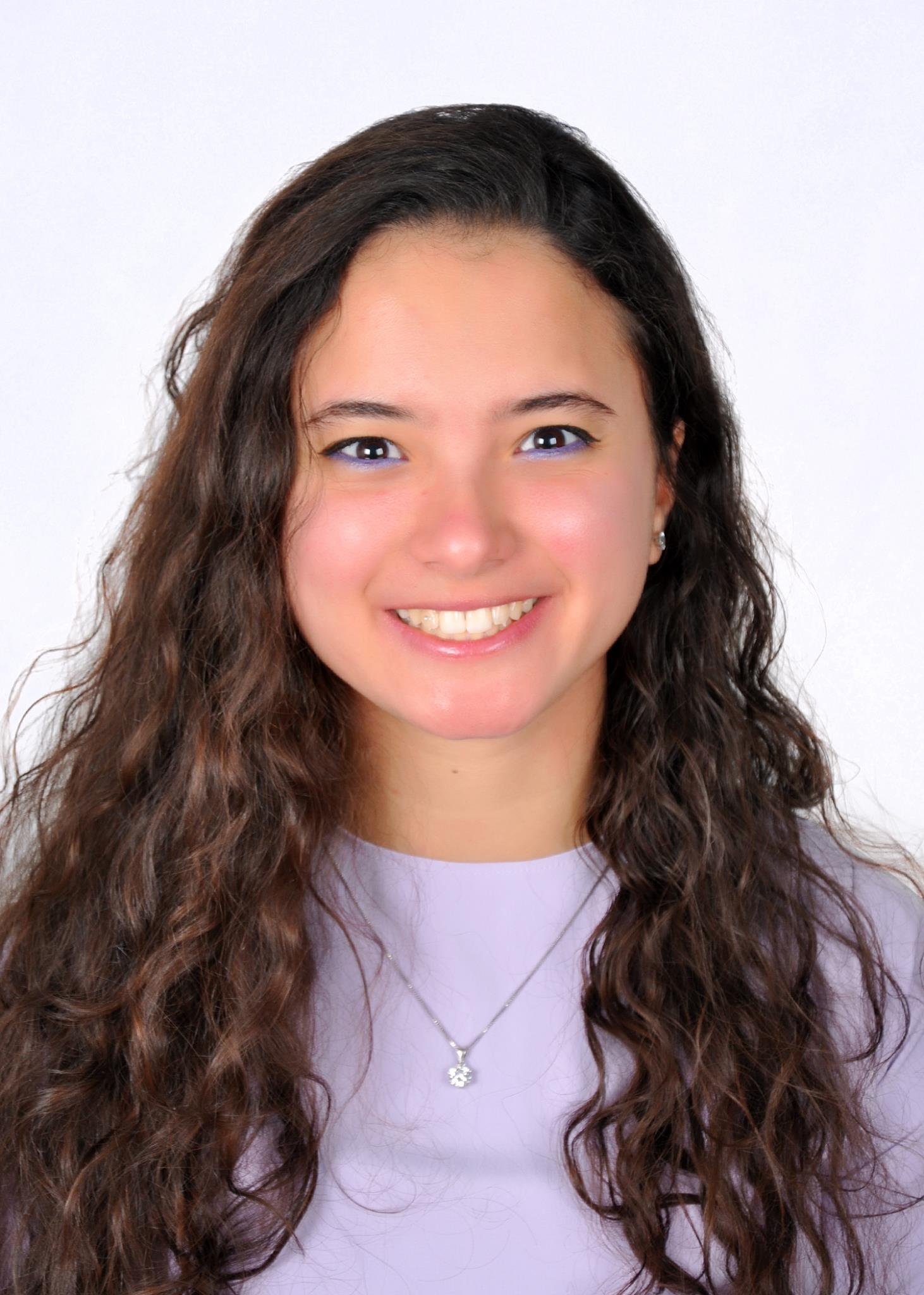 Mennatullah Hendawy is a research associate and PhD candidate at the Chair for Urban Design, TU Berlin. She is also a visiting researcher at the Leibniz Institute for Research on Society and Space in Erkner, Germany, and an affiliated assistant lecturer at the Department of Urban Planning and Design in Ain Shams University in Cairo, Egypt. Hendawy works on the intersection between urban planning, mediation, and justice, and she is fascinated by the way knowledge, power, and agency appear in and contribute to cities and the public sphere.

The preselection of the pilot projects evaluated by the jury members will be presented at the next Metropolis Board of Directors Meeting in November 2020. Stay tuned!

In the meantime, you can learn more about our pilot project themes here.

Tags
Call for Pilot Projects
Copyright on this site is licensed under a Commons Attribution-NonCommercial-ShareAlike 4.0 International License
Website by Punt Zero