The concept of urban food systems may sound abstract, but it has concrete implications on the wellbeing and health of people and the planet. It has great potential to address the climate emergency and social inequality in cities and metropolitan spaces. The Municipality of Rosario well understands this and, as a result, is innovating the food system for a more sustainable future.

In the early 2000s, Rosario dwellers were struggling with an economic collapse, while climate change was heating up the city and making rainfall more erratic, leading to flooding in the city and fires in the nearby river delta. The Municipality of Rosario responded with the Urban Agriculture Programme (Programa de Agricultura Urbana, or PAU), which aimed to create jobs and a reliable, healthy food supply. Today, it is the cornerstone of the city’s social and climate policy.

The programme provides low-income dwellers with access to underutilised and abandoned public and private land to grow food. There are also spaces throughout the city for permanent and pop-up markets, where urban farmers can sell locally grown produce and homemade goods. 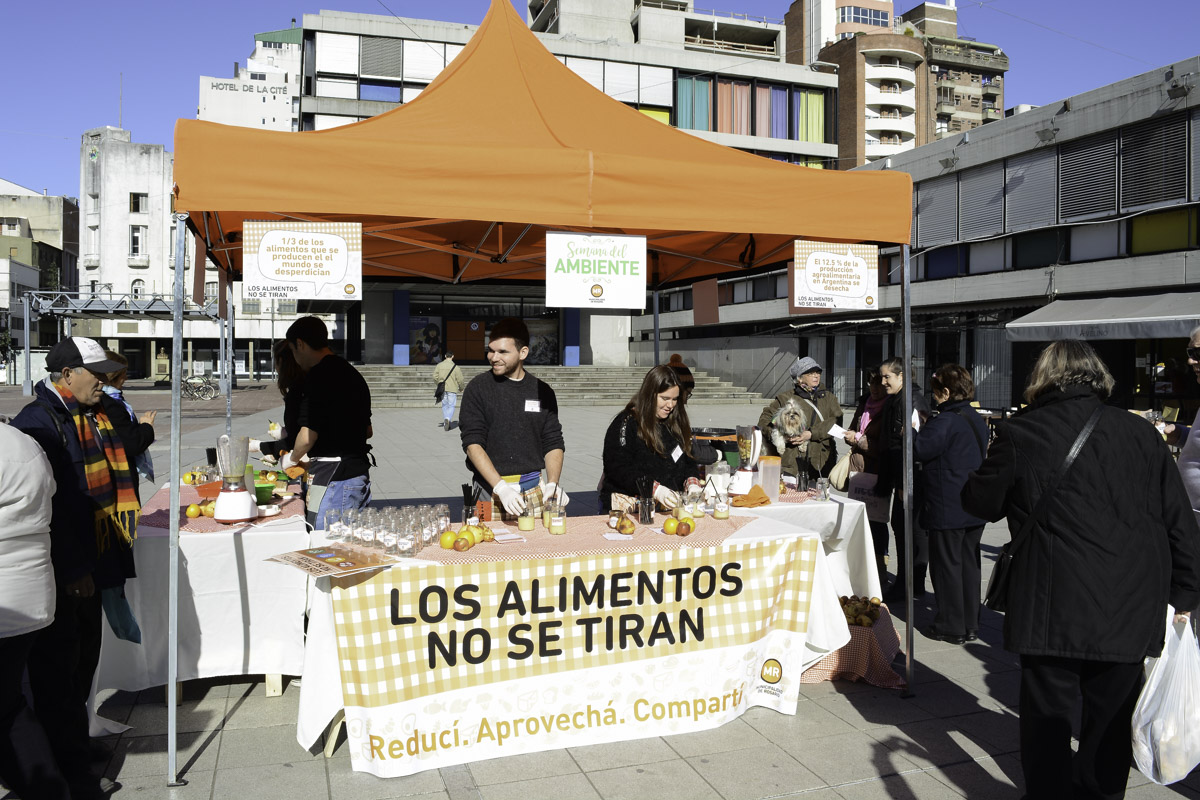 This stimulates the local economy, while helping to generate income and encouraging the social inclusion of women, vulnerable communities and small-scale producers, as Marina Borgatello, Coordinator of the Strategic Programme for Innovation in Food Quality at the City of Rosario, explained during the Learning from cities session: Food systems for better livelihoods. The session, held on 17 March, was organised by Metropolis and moderated by Andrew Bovarnick, Global Head, Food and Agricultural Commodity Systems; Nature, Climate and Energy, UNDP, and also featured the participation of the Head of the Milan Urban Food Policy Pact Secretariat, Filippo Gavazzeni.

Today, almost 300 urban farmers in Rosario hold temporary ownership of public and private land. About 65% of these farmers are women, who grow, harvest and sell produce on Rosario’s markets. 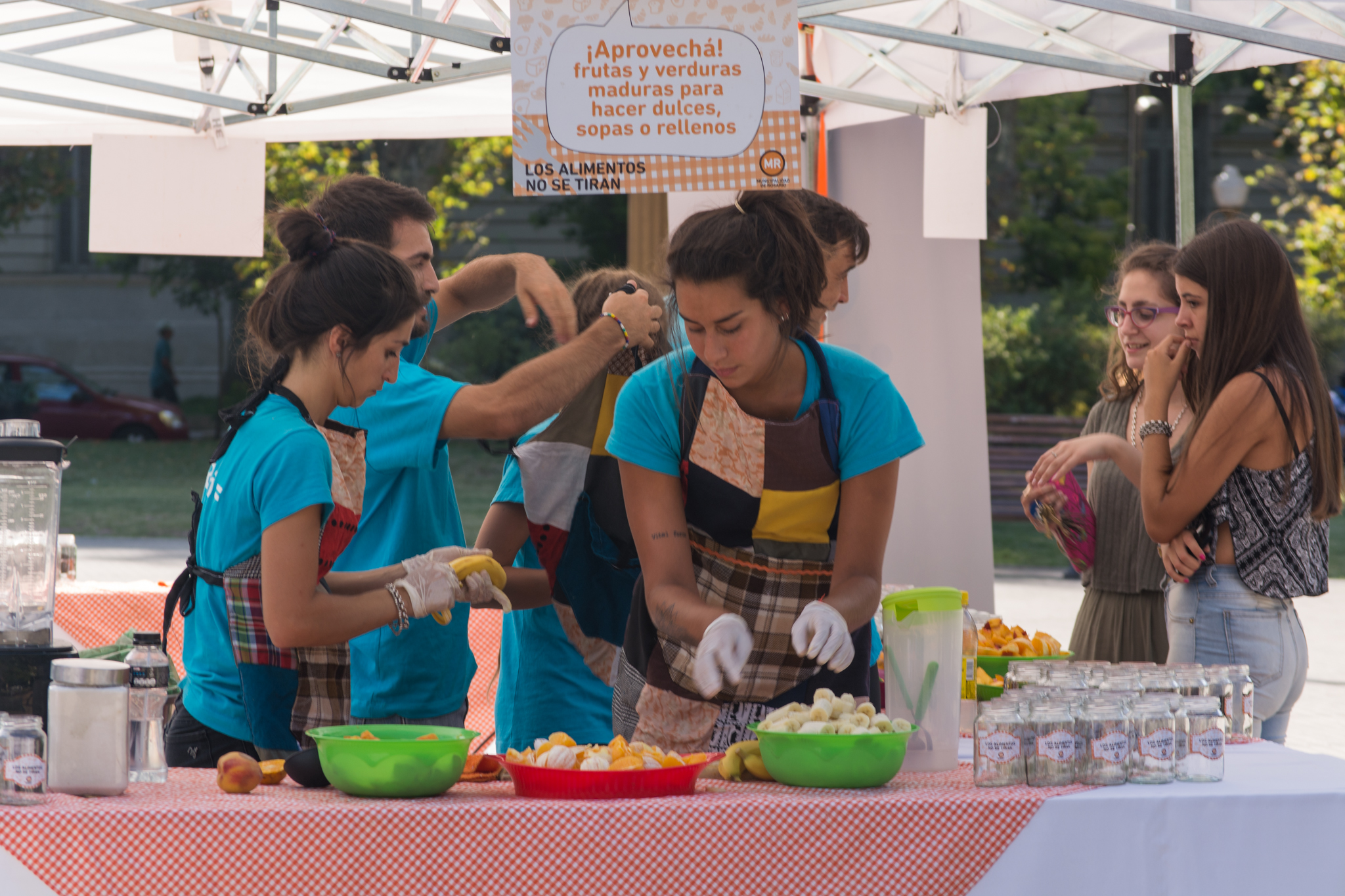 The urban agriculture programme highlights the importance of a metropolitan perspective. The programme has gradually expanded into Rosario’s peri-urban areas, and currently promotes and fosters urban and peri-urban agroecological food production, integrating small-scale producers into the city’s food chain. The municipality created the “Green Belt Project” to act as an official framework, a new land use ordinance that, in 2015, permanently designated 800 hectares of peri-urban land to be used for agroecological fruit and vegetable production.

“Metropolitan governance helps implement social inclusion programmes and improve the quality of life of food producers. It does this, for example, by ensuring access to cultural and leisure facilities” - Marina Borgatello

Besides creating jobs and encouraging social inclusion, the Urban Agriculture Programme is also a tool for addressing the climate emergency. It helps reduce emissions and increase resistance to flooding and extreme heat.

With the Urban Agriculture Programme and the Rosario Green Belt Project, which were chosen as one of the five finalists for the 2020-2021 WRI Ross Center Prize for Cities, the city of Rosario reminds us just how important sustainability and resilience are in our urban food systems, in order to respond to climate change and other emergencies to come. Food systems can be very vulnerable, and local and regional governments have a responsibility to act to transform how we produce and consume food—and to guarantee food security for all.

Learn more about how Metropolis is focusing on metropolitan governance and challenges related to urban growth and resilience. 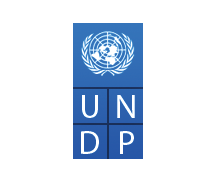