On 23-24 November 2015, Berlin hosted the first workshop of the Climate Metropole+ initiative, led by Barcelona Metropolitan Area (BMA) and Metropolis, in cooperation with its partners Berlin, Liverpool City Region and Grand Lyon. The first of a total of four workshops had 14 participants representing 7 different regions in the world.
The workshop featured morning presentations on climate change adaptation from the host city and a field trip in the afternoon to learn how Berlin currently plans and implements adaptation measures across its urban area, and how resilient infrastructures are being developed in situ. The workshop also provided a broad framing of climate change adaptation using the No Regrets Charter principles to guide practice.

During the field visits, local experts showed the participants the European Reference Campus (EUREF) intended to be an exemplar of carbon neutral and decentralised energy supply district in the middle of Berlin where Climate-KIC is located; the future Urban Tech Republic at the area of Berlin Tegel airport and the rainwater treatment, roof greening, waste management and innovative energy generation at Postdamer Platz.

The second day participants discussed the plans, actions and challenges faced by the partners in the Climate Metropole+ initiative: Barcelona Metropolitan Area, Grand Lyon and Liverpool City Region. An invited guest from Buenos Aires presented an overview of climate change adaptation in their city. Another invited guest from Deutsche Gesellschaft für Internationale Zusammenarbeit GmbH (GIZ), gave a presentation on the conditions and approaches of the city of Cairo regarding climate change adaption. An open debate on the strengths and weaknesses of the adaptation measures in these cities helped to select issues to be discussed in future workshops: urban heat island effect, communication and awareness raising, green infrastructure, heavy rain / water scarcity and cooperative ways for energy self-consumption. 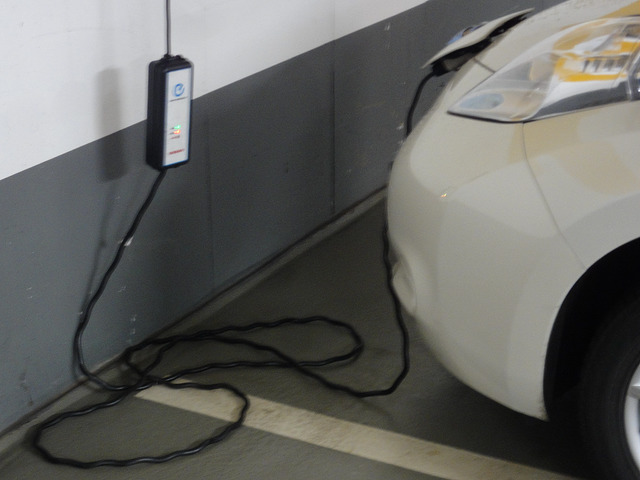