Now in its 10th year, the Smart City Expo World Congress (SCEWC) once again invited a group of experts in innovation and cities to reflect on transformation in urban areas around the world. The congress was held in a hybrid format—in-person in Barcelona and online—under the slogan “We are the Cities We Make”. The debate had a particular focus on the situation in cities after the pandemic, and the imperative of adapting to citizens’ needs.

Once again, Metropolis played a part in this international event by bringing the metropolitan perspective to a discussion on the many challenges posed by urban transformation, while always putting people first.

A common thread throughout the different sessions at the SCEWC was the way in which the concept of smart cities has evolved, proposing metropolitan models that increasingly emphasise the role people play in a technological context, rather than creating a technology-driven city for people. This subtle nuance has far-reaching implications, both in the choice of technology implemented in the city, and in the way in which decisions are made and metropolitan spaces are managed.

Technology at the service of people

Vice Mayor of Quito, Gissela Chalá Reinoso, reflected on the fact that technology should not be chosen solely with regard to its direct and immediate use (gathering data, administrative procedures, etc.), but also with its ultimate goal in mind: to improve people’s quality of life. On a metropolitan scale, it is also important for technology to reduce the urban-rural divide. However, despite it being fundamentally important to achieving these objectives, even the most advanced technology in the world is ineffective—not to say not useless—without the necessary human and financial resources driven by a clear political will.

“For women living in rural areas, or women with limited access to basic services, digitalisation has exacerbated inequality rather than providing full access to their rights. There can be no talk of policies and agreements until we achieve full inclusion for all.” - Gissela Chalá Reinoso 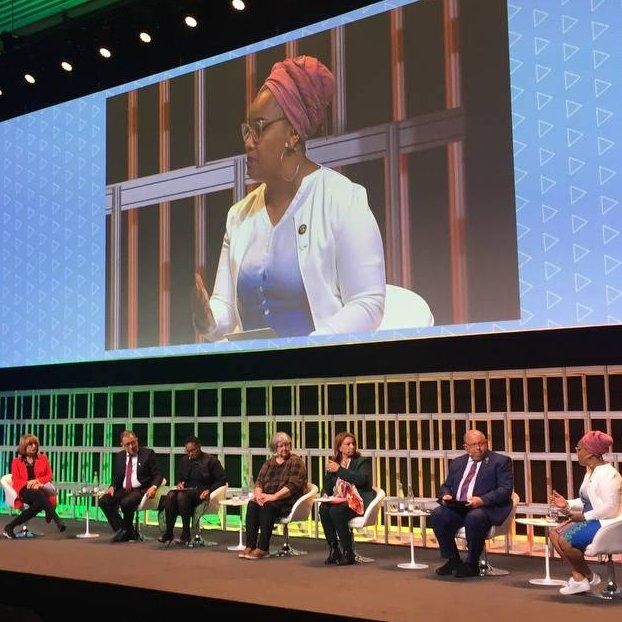 Gissela Chalá Reinoso during the UCLG World Council, organised under the framework of the SCEWC

In terms of how technology is having an impact on decision-making, the mayor of Medellín, Daniel Quintero Calle, and Octavi de la Varga Mas, Metropolis Secretary General, agreed that one of the most visible and significant effects of digital disruption lies in the ability of citizens to transmit their needs and expectations to city leaders, and giving citizens the opportunity to evaluate the implementation and results of how their needs and expectations are managed. 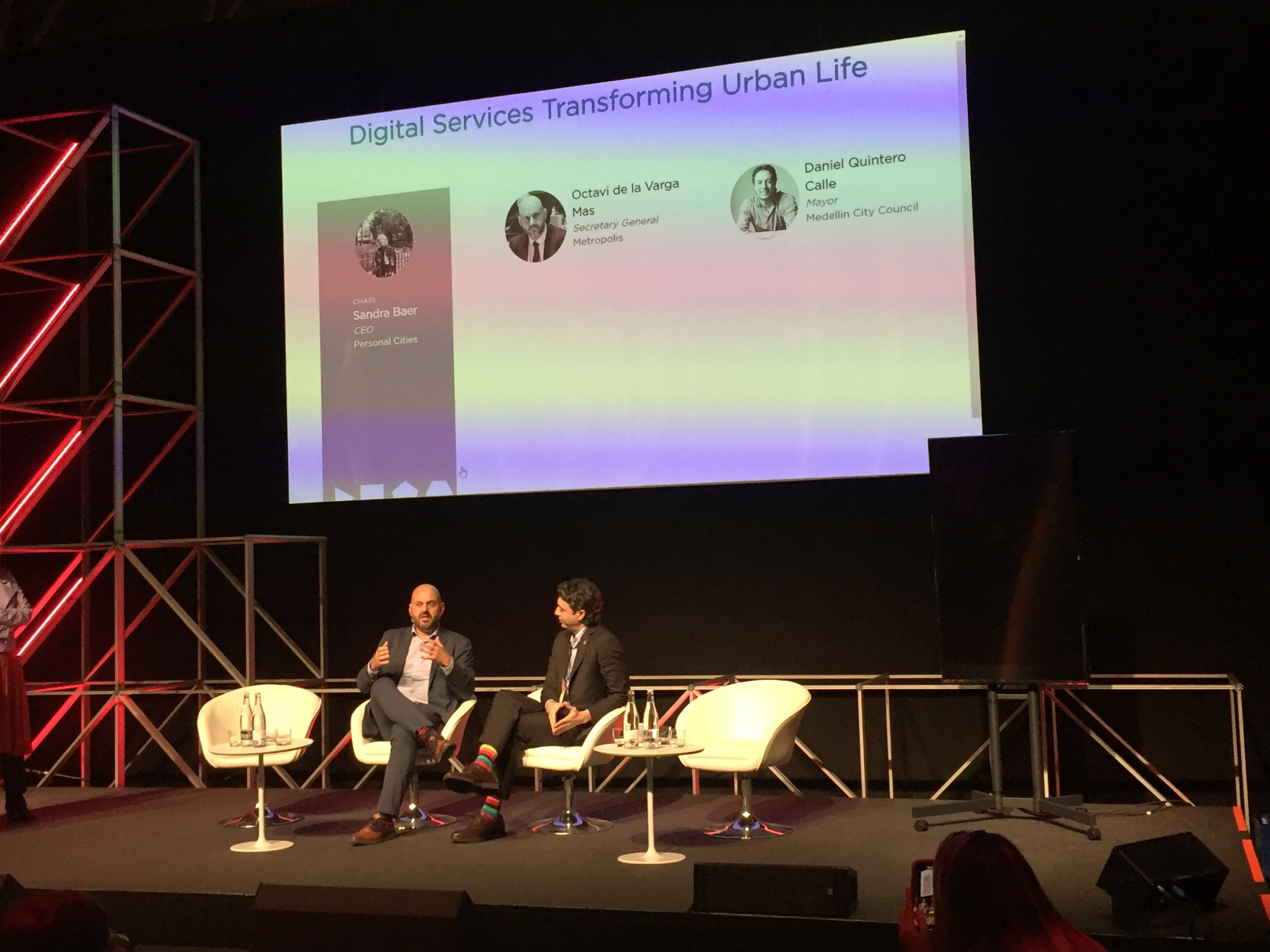 “Mayors and governments can be blind to what is happening in the city. Data helps us shed light and be more accountable to citizens” - Daniel Quintero Calle

Altogether, the event highlighted that metropolitan governments should place a greater emphasis on active listening, trust and empathy during decision-making processes. But technology, beyond being a disruptor in people's daily lives, is a tool that can be used to reduce urban, social and economic inequality in our metropolises.

City managers and representatives from metropolises such as Barcelona, Medellín and Guangzhou presented their progress in applying 5G technology in response to citizens’ needs. They also shared their approaches on priorities and strategies that could optimise the implementation of public policies, while bringing citizens closer to public administration.

5G is yet another step towards the digitalisation of public services, making them more effective, bringing them closer to citizens and responding immediately to their needs at a metropolitan scale. 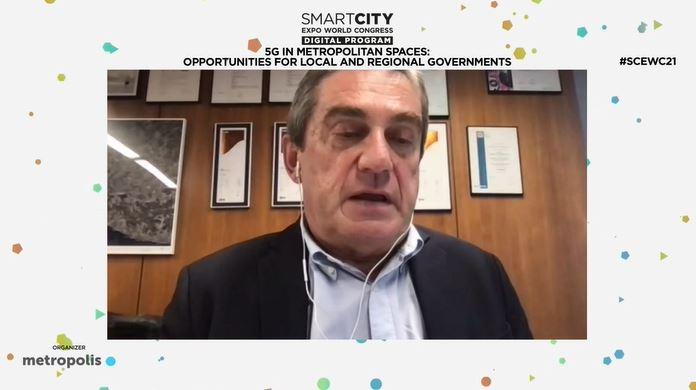