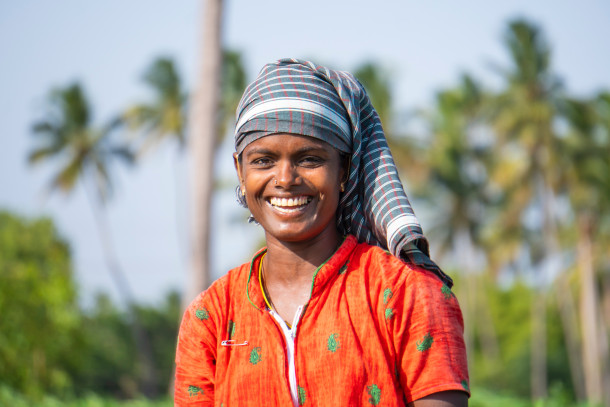 Create alliances so that women and girls can live without violence

As Co-President of Gender Equality and Acting President of Metropolis Women, the mayor of Montevideo Carolina Cosse affirms the need for gender issues to be addressed in a cross-cutting way so that they are placed at the centre of metropolitan development policies and plans and included in the debate of global agendas.

In 2021, an average of more than five women or girls were killed every hour by their partners or family members. This is further evidence that the situation of violence against women and girls still remains one of the greatest threats to the global population, which saw an increase during the COVID-19 pandemic. Since 2008, the United Nations has led a  campaign on 25 November to prevent and eradicate this worldwide form of violence and calls for global action to increase awareness, promote advocacy and create opportunities for discussion on challenges and solutions.

Faced with this global challenge, it is more important than ever to advance in the implementation of the sustainable development goals 5 and 17 related to gender equality and to create alliances to ensure solid results. In this regard, our Co-President of Gender Equality is clear:

“We want to strengthen the network of alliances and incorporate relevant actors in the field, moving from discourse to concrete actions such as those we are implementing in Montevideo.”

Since her election as mayor in September 2020, Carolina Cosse holds firm on her promise to focus on helping the most vulnerable residents in the city. This promise has turned into action as the Basic Citizen Support plan (ABC in Spanish), which offers a comprehensive response to thousands of people exposed to the social, economic and health impacts that were exacerbated by the effects of the pandemic. The Plan is structured into five specific areas (food, equality, employment, health and territory).

By providing a space for group reflection, the support service for men who carry out gender-based violence seeks to identify and recognise the violent behaviours and attitudes in order to increase awareness of the negative consequences and how they influence our environment. This provides a shift in the narrative of gender-based violence. In this narrative, we also focus on the perpetrators of this violence, as well as helping the victims of violence.

The eradication of violence against women and girls in public spaces is dependent on how we build our metropolises. Therefore, designing urban spaces with a gender perspective helps to identify the diversity of interests, day-to-day experiences and social realities that could turn the dial towards more egalitarian and inclusive metropolises, free of violence against women and girls.

Given that there is still much work to be done, learning from the advances being made in other metropolises around the world is key. In this respect, since 2019 Metropolis has carried out two phases of mapping metropolitan policies with a gender perspective, seeking to inspire their replicability and thus ensure that men and women can enjoy their full right to live free from violence.

See the results of phase 1 and phase 2