The consequences of inequalities

If not fairly distributed across the metropolises, economic growth is not sufficient to improve quality of life

For several decades, inequality has been on the rise across the globe, especially in the world’s major urban areas. Although some metropolises have reduced the number of people living in extreme poverty, gaps have continued to grow, as a few people amass unprecedented levels of wealth while millions of individuals still have no access to basic services and goods. To discuss the effects and feasible solutions to the global challenge of inequality, Metropolis and the Catalonia Europe Foundation (FCE, for its acronym in Catalan) organized last March 19 the first of a series of webinars, named “The consequences of inequality”, which counted on more than 100 registrations.

Rashid Seedat, Head of Planning of the Gauteng Provincial Government, inaugurated the webinar stressing the impact of inequalities on social inclusion policies in South Africa. The theme is of special interest to the Premier of Gauteng, Mr David Makhura, who holds the position of Metropolis Co-president on social inclusion. 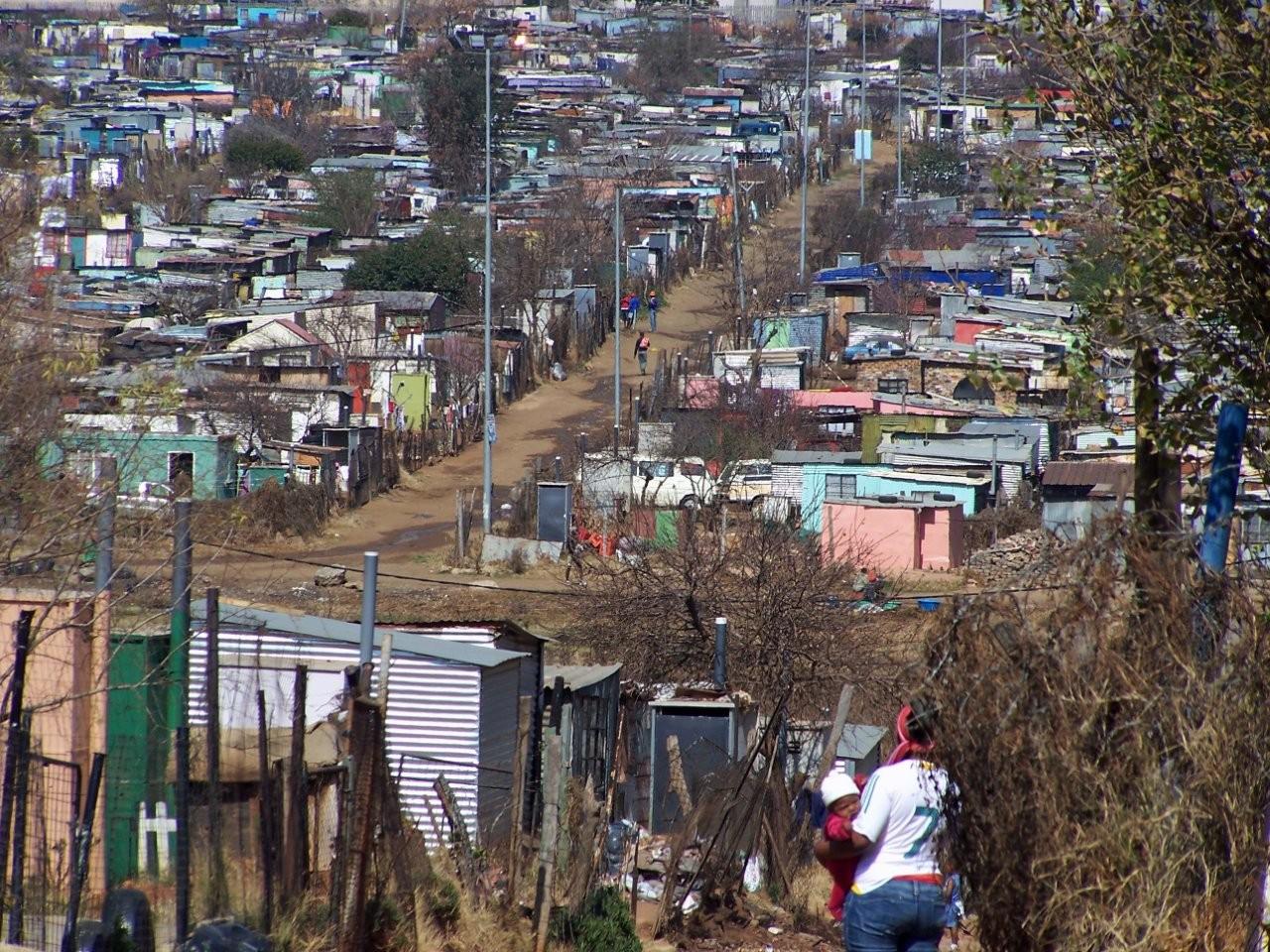 Gemma Pinyol, head of migration policies and diversity at Instrategies, a think & do based in Barcelona, was the invited speaker of the webinar. She emphasized that social problems such as drug abuse, high homicide rates, low life expectancy and gender-based violence are not directly associated with the fact that a society is rich or poor, but are rather the consequence of the inequalities within this society.

As indicated by FCE, inequality reproduces structures of exclusion and discrimination that jeopardize the cohesion of our societies, which cannot be resolved solely through absolute economic growth. Measures that have proven to be effective in tackling inequalities are related to the redistribution of income, the eradication of corruption, and the widespread improvement of basic services, such as education up to 3 years old and preventive healthcare.

Inequality has been mostly measured at the state level, but cities tend to be more unequal than countries. According to the OECD, inequality is highest within large cities, with large disparities in income from one area of a city to another. The consequences of inequalities are visible at the metropolitan level, through to the segregation of the neighbourhoods and the uncontrolled expansion of the territory that constitute a metropolis. There is room, therefore, to improve the analysis of inequality at the metropolitan scale, and this is what encouraged Metropolis and FCE to inaugurate a partnership in 2019. The partnership consists on co-organizing three webinars about inequality and gathering data about inequalities for the members of the association.

Our next webinar about inequality will take place in June, under the name “Why should we fight against inequalities?” Further details will be soon published on the Metropolis agenda. 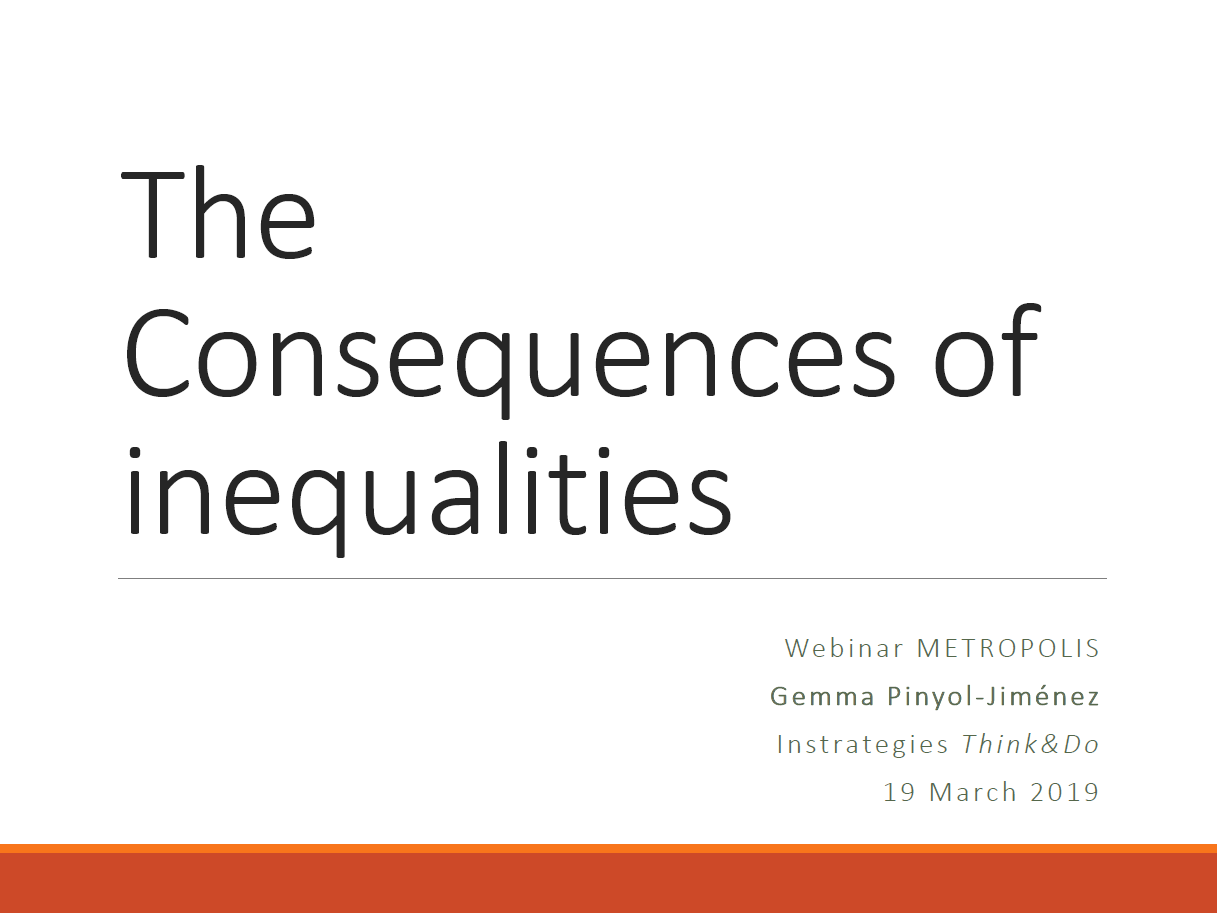 The consequences of inequalities
Referenced alliances 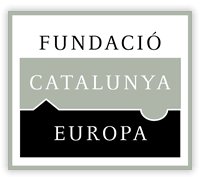