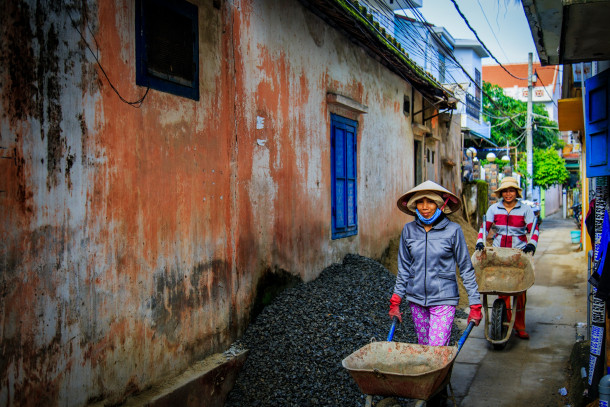 Local government leaders are essential to building more equitable communities and pushing forward the 2030 Agenda. Being closer to residents, these leaders understand the local context and barriers, and they have enormous scope for advancing the rights of women and girls living in urban spaces. This is why, along with the City Hub and Network for Gender Equity CHANGE, we launched the first-ever Voluntary Gender Review (VGR) with representatives from Montevideo, Buenos Aires and Mexico City.

Given this, a gender approach must be incorporated into the public policies of our cities and metropolitan spaces. To make this a reality, creating and compiling gender indicators is key.
Thus, VGR 2022 outlines the actions that local governments are taking to accelerate and monitor progress towards Sustainable Development Goal 5 (SDG5): Achieve gender equality and empower all women and girls.

This first-ever VGR collects information provided by eight global cities: Barcelona, Bogotá, Buenos Aires, Mexico City, London, Tokyo, Freetown and Los Angeles. It also shares how each city is striving to achieve gender equality and working together to create new methods and milestones to get there within this generation. 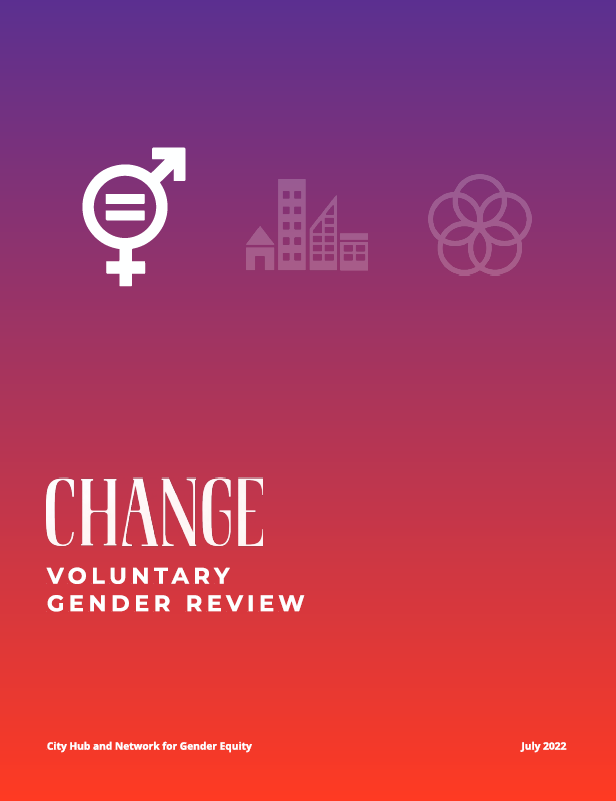 To publicise this first step, an online launch event took place on 12 July. Tying in with the 2022 UN High-level Political Forum (HLPF), it was a fantastic occasion to put the spotlight on one of the four gender themes explored in the report. The panellists also discussed their experiences working at the intersection of Sustainable Development Goals (SDGs), beyond SDG5, exploring how working toward gender equality creates broader social benefit for all.

Diana Alarcón González, Chief Advisor and International Affairs Coordinator of Mexico City, acknowledged the challenge of gender data collection. She urged building an innovative and rights-based city through gender equality, putting women at the centre of public policies. As an example, Mariana Calcango, General Director of Institutional Articulation of Buenos Aires, explained the indicators developed by her government to detect gender inequalities and underpin local policies.

In addition, Fabiana Goyeneche, International Relations and Cooperation Director of Montevideo, emphasised the need to mainstream the gender vision into all public policies as a true commitment to gender equity. 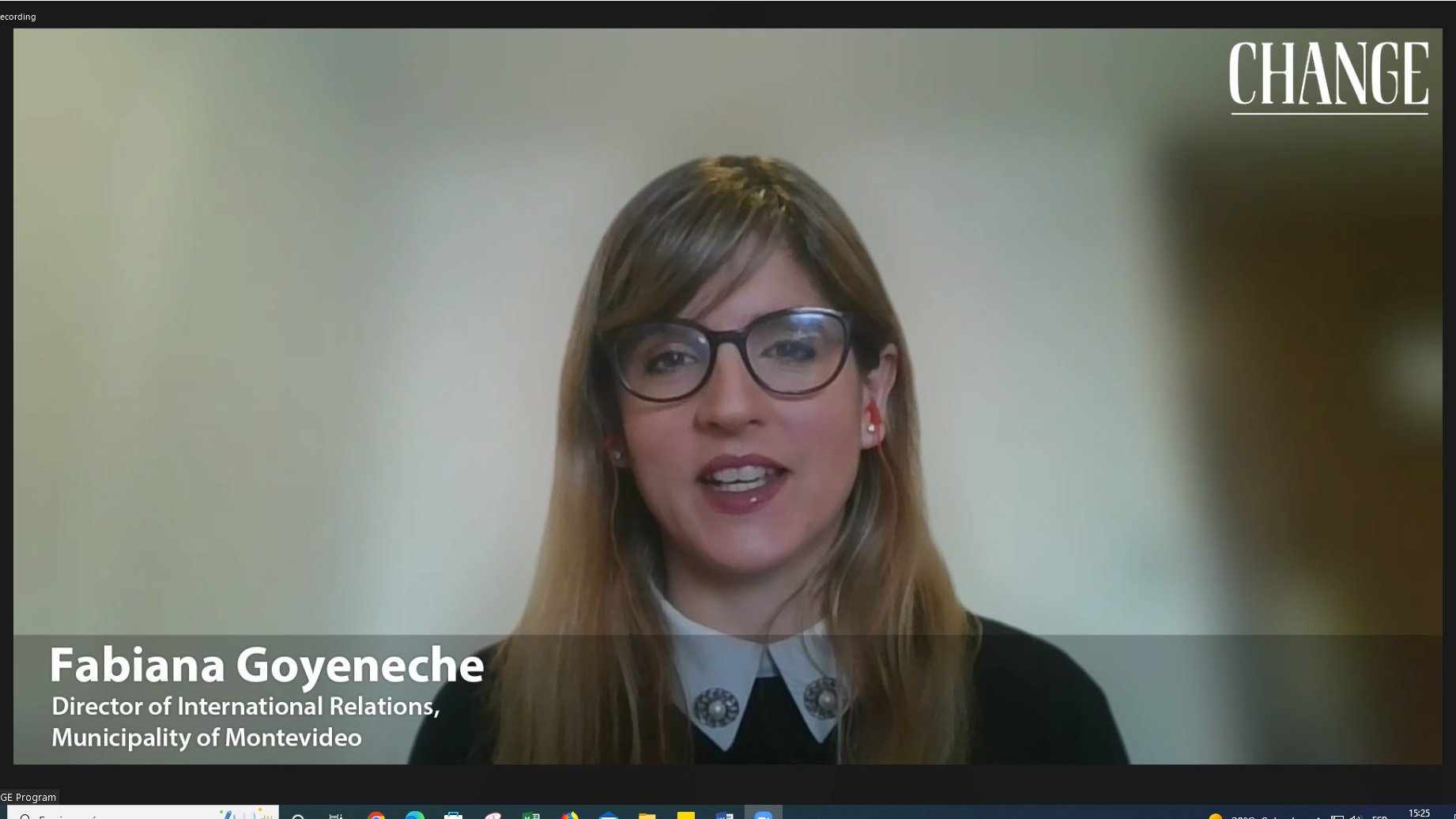 "Local governments are key to achieving the SGDs by promoting multi-level dialogue, the promotion of exchange spaces and a gender mainstreaming articulation of policies"
Fabiana Goyeneche.

It was made clear that local initiatives have the power to improve the lives of women and girls in our cities. The huge potential for learning from each other’s best practices and know-how was also highlighted. There is enormous scope for advancing gender equality through the commitment of local governments and thus bring about quick and effective change at the grassroots level. VGRs are the first step towards achieving this goal.

VGR 2022 is an initiative following the Voluntary Local Reviews (VLRs) framework for the  implementation of the SDGs.
Since the adoption of the 2030 Agenda for Sustainable Development, national and sub-national governments are expected to make efforts to end all forms of poverty, fight inequalities and tackle climate change, while ensuring that no one is left behind. While the SDGs are not legally binding, local and regional governments are taking the lead in their implementation and reporting on their contributions through Voluntary Local Reviews.

In the same vein, and given that women and girls around the world continue to face high levels of discrimination, a lack of equal opportunities, gender violence and low levels of political representation, along with CHANGE, we have urged cities to make the first-ever VGR possible. You can read the Voluntary Gender Review here.