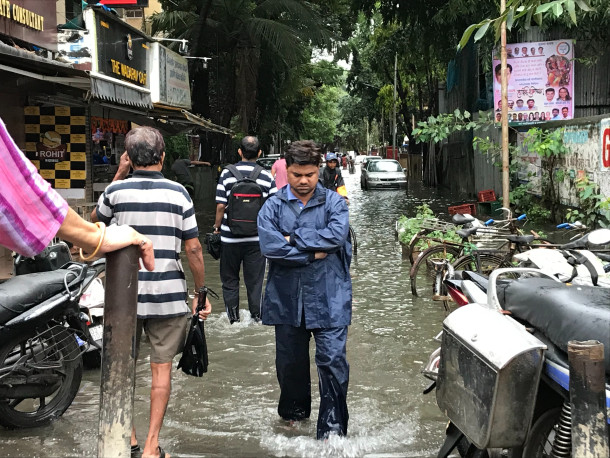 Cities are on the edge: Bogota prompts a call to action

The mayor of Bogotá, Claudia López, is spearheading a call to action backed by the authorities of 140 major cities and metropolises around the globe to address the magnitude of the crisis looming over them.

On 7 October, as part of the World Metropolitan Day campaign, the mayor of Bogotá and President of Metropolis, Claudia López, launched a call to action that highlights the importance in strengthening the response capacity of the world’s major cities and metropolises in a context of complex emergencies that are becoming increasingly frequent.

Large cities from around the world are facing emergencies related to climate, food, economy, health and forced migration, among other issues, which means that cities have become places where people’s quality of life is under threat. According to the United Nations’ latest report on the state of cities, in the next 30 years, all regions of the world are expected to be even more urbanised, with urban areas accommodating 7 out of 10 people in the world by 2050. This trend in urban growth will be particularly evident in low-income countries and, in a high-damage scenario, may be accompanied by an increase in extreme poverty of 32%, or 213 million people, in 2030.

The Call to Action states that, although local governments are there at the front line of all emergencies, their resources are stretched to the limit. Public services are still reeling from the consequences of the pandemic and their professionals are on the verge of exhaustion. The next link in the ‘care chain’ are the families and women, who are in an even worse situation, since they bear the burden of these new crises. According to UN Women, after the emergence of COVID-19, the average time that women spent looking after their children went from 26 to 31 hours a week.
Metropolis’ authorities are issuing an urgent warning to the international community in the face of a complex global emergency. They advocate the responsibility of local and regional governments to focus on care and to govern with empathy for local problems, without losing sight of the global dimension that transcends the strictly municipal boundaries. 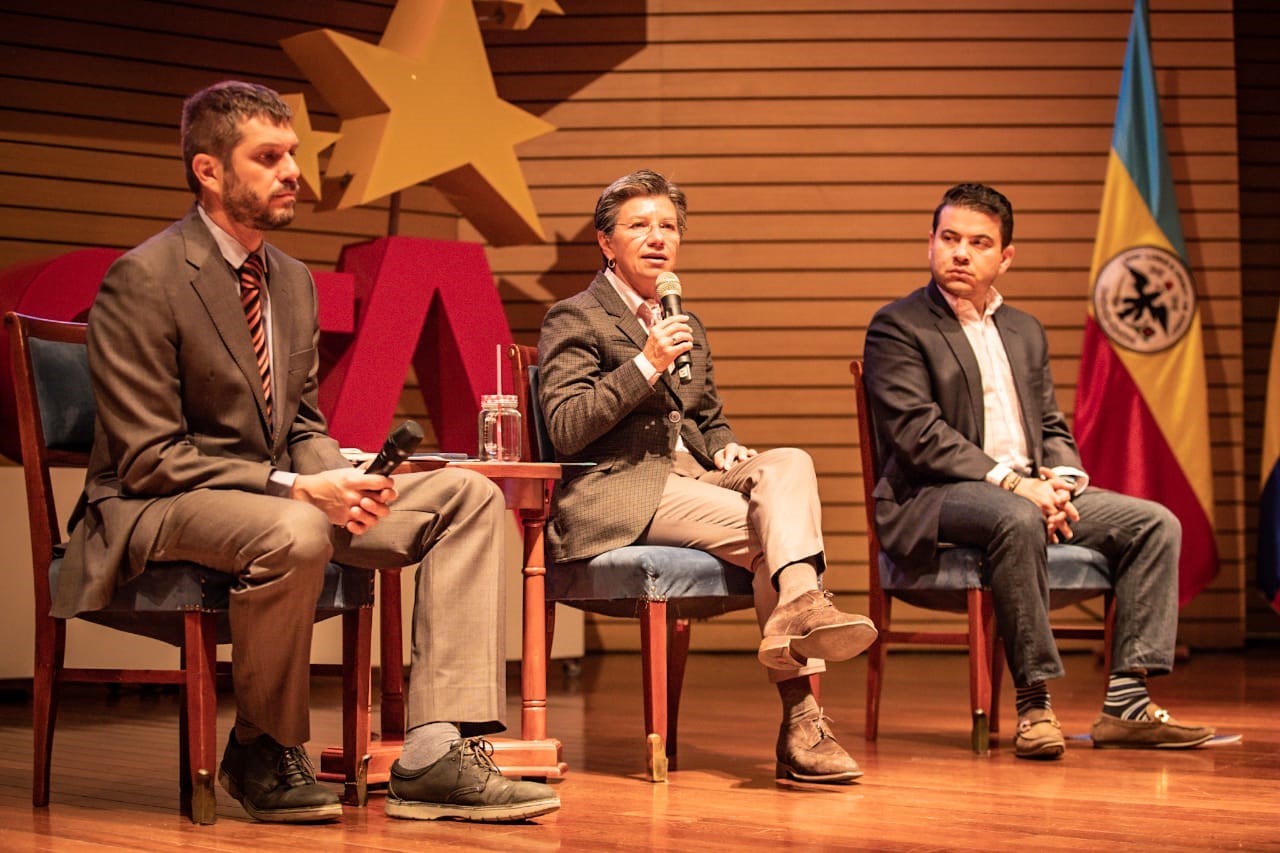 “We, women, are the pension system, the care system of informality. This is not a question of love and sacrifice, it is the feminisation of poverty!” Claudia López, Mayor of Bogota and Metropolis President.

It is imperative to improve care for people, the planet and peace. To do this, it will be necessary to increase governance capabilities by committing to innovative governance, with adequate resources at the metropolitan level, which has been identified as the most important aspect for successfully addressing the current and future context.

Planning and managing cities beyond their borders was the core focus of the campaign launched on 7 October to commemorate World Metropolitan Day. Jointly led by UN-Habitat and Metropolis, its aim is to generate ideas and share solutions for managing cities at the metropolitan level.

This year, Bogotá was selected as the host city for World Metropolitan Day and organised an event fostering a space for debate between Mayor Claudia López, her counterpart in Montevideo, Carolina Cosse, and the Governor of the State of Cundinamarca, Nicolás García, as well as other key figures in metropolitan management and international organisations such as Elkin Velásquez, Regional Director LAC, UN-Habitat. During the day, attendees reflected on how reorganising the metropolises to focus on caring means putting the conditions that will guarantee the well-being of people, the planet and democracy at the centre of governance and planning.

Jordi Vaquer, Metropolis Secretary-General, stated that administrative boundaries have nothing to do with people's lives and governments must break the old idea that there is a dichotomy between the city and nature. Neither nature nor people have frontiers. This is why our cities cannot remain stuck in the administrative divisions of the past. In the same vein, Elkin Velásquez, UN-Habitat’s Regional Director for LAC, expressed that adopting a metropolitan perspective allows us to bridge different land uses, bring diverse actors together and combine the 15-minute city with a metropolitan strategy. A vision that is key to ensuring sustainable mobility, housing, safe access to water, culture and security, among other issues. 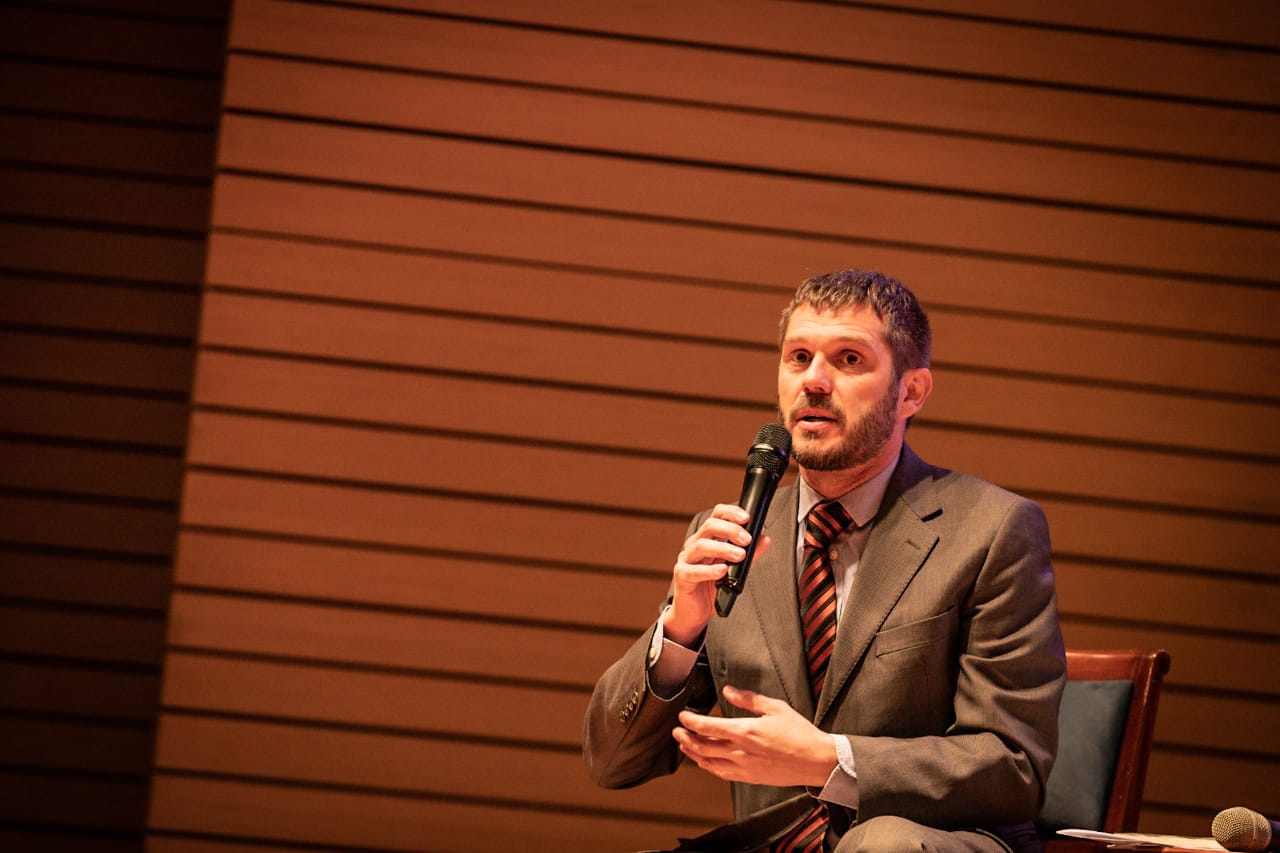 “We promote World Metropolitan Day because, at Metropolis, we are convinced of the importance of governing cities at the metropolitan scale”
Jordi Vaquer, Metropolis Secretary-General.

Nicolás García, Governor of Cundinamarca explained that, in practice, applying a metropolitan vision is a question of democracy, equality and trust. All these three factors have strengthened and pushed forward the creation of the first supra-departmental public entity in Colombia made up of: Bogotá, Boyacá, Cundinamarca, Huila, Meta and Tolima. This argument was further developed by Carolina Cosse, Mayor of Montevideo. She stated that cities and the way they work are much more than geographical issues, they are a profoundly human phenomenon. As such, cities need to be in tune with their communities. Cosse also highlighted the key role of cooperation and diplomacy between municipalities to build a better society based on democracy and diversity. 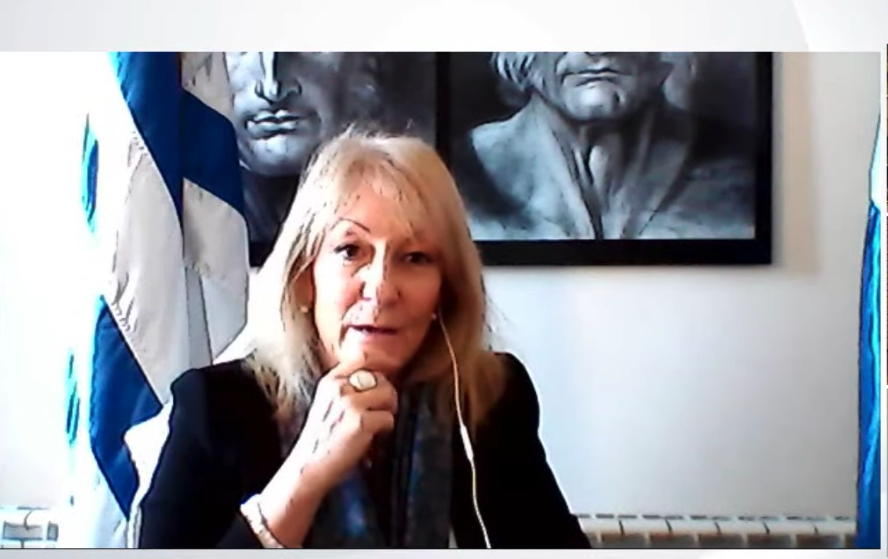 “In Latin America we have an excellent raw material to work on this: solidarity”
Carolina Cosse, Mayor of Montevideo.

Mayor Claudia López Bogota's focused the day’s dialogue on care and governance. The Mayor explained that it is no coincidence that local care systems are being implemented in Latin America, as half of the population lives in the informal economy, without access to a health or a pension system. As women are the main providers of care, Bogota’s care system has a simple objective: to identify women's needs and to respond to them. Bogotá now provides more than 2000 services for women in existing schools, health centres, sports centres, and public offices. The city is, therefore, expanding its services offer, not its infrastructure. According to Mayor López, there is work to be done, but we are on the right track: "Latin America can leave violence and inequality behind in two generations", she announced as closing remarks.

In the second and third panels of the event, the importance of metropolises in the construction of the future was highlighted, as well as issues related to solidarity, equality and trust. For instance, Pablo Marcelo Maturana, Deputy Director of Cooperation of the Metropolitan Area of Valle de Aburrá, highlighted that the metropolitan structure is a scheme of solidarity between the core city and the rest of the municipalities.
The main lessons learned of both panels revolved around the concept of improving the management of common issues between territories through metropolisation processes and fostering trust through good performance, democratic processes and transparent communication with local communities.

In the wrap-up, Vaquer brought to light that this paradigm shift means redesigning and transcending the traditional political and administrative boundaries to resolve responsibility disputes and to work together to build a shared vision that better serves our citizens. In short, crossing boundaries is all about humility, empathy and perseverance. Metropolis Secretary-General closed the event by encouraging local and metropolitan leaders all over the world to call upon the UN General Assembly to proclaim World Metropolitan Day an official international day.

Read the Call to Action: cities on the edge